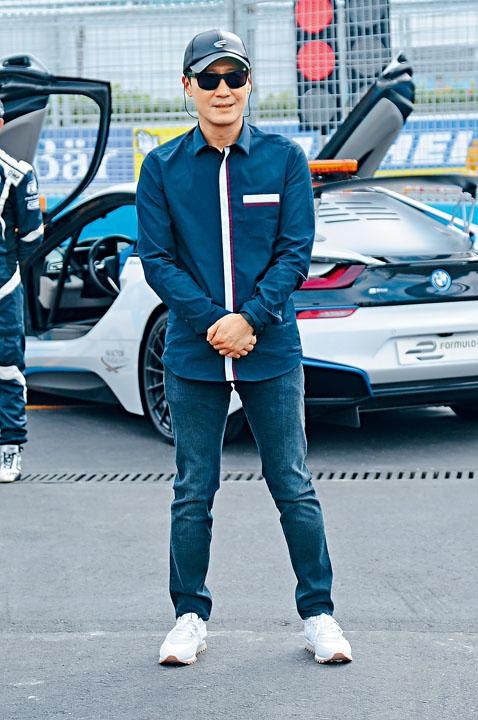 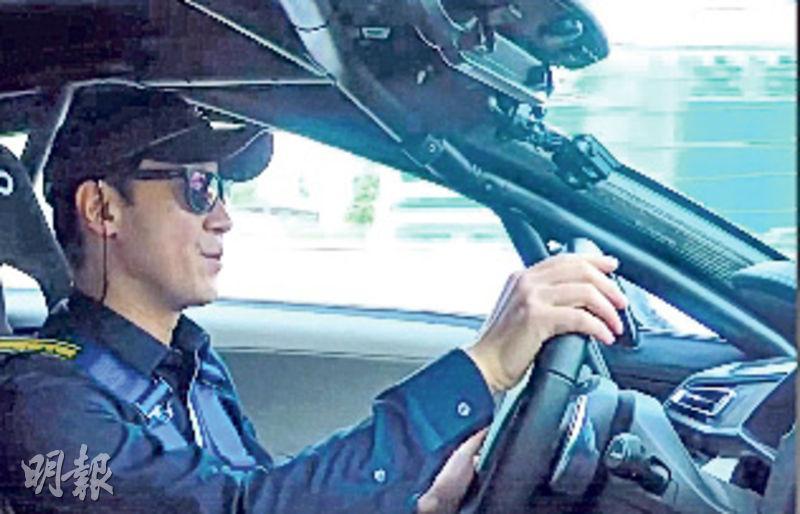 Shawn Yue Man Lok and Hins Cheung King Hin attended the Hong Kong Formula Electric Racing event, along with Leon Lai Ming, Carina Lau Ka Ling, Wong Cho Lam and his wife. Lok Jai was asked about his super sport car purchase, he avoided the subject while Hin Jai joked that he was very envious of him. Lok Jai changed the subject and talked about his new film LOVE OFF THE CUFF (CHUN GIU GAU JI MING). He said that he was very happy about the entire film being shot in Hong Kong this time, but he hoped that the director would give him the script as soon as possible. He revealed that this film originally planned to shoot at three locations, but all three had problems. Thus the director had a headache as he considered whether he needed to change the script.
Posted by hktopten at 2:33 PM