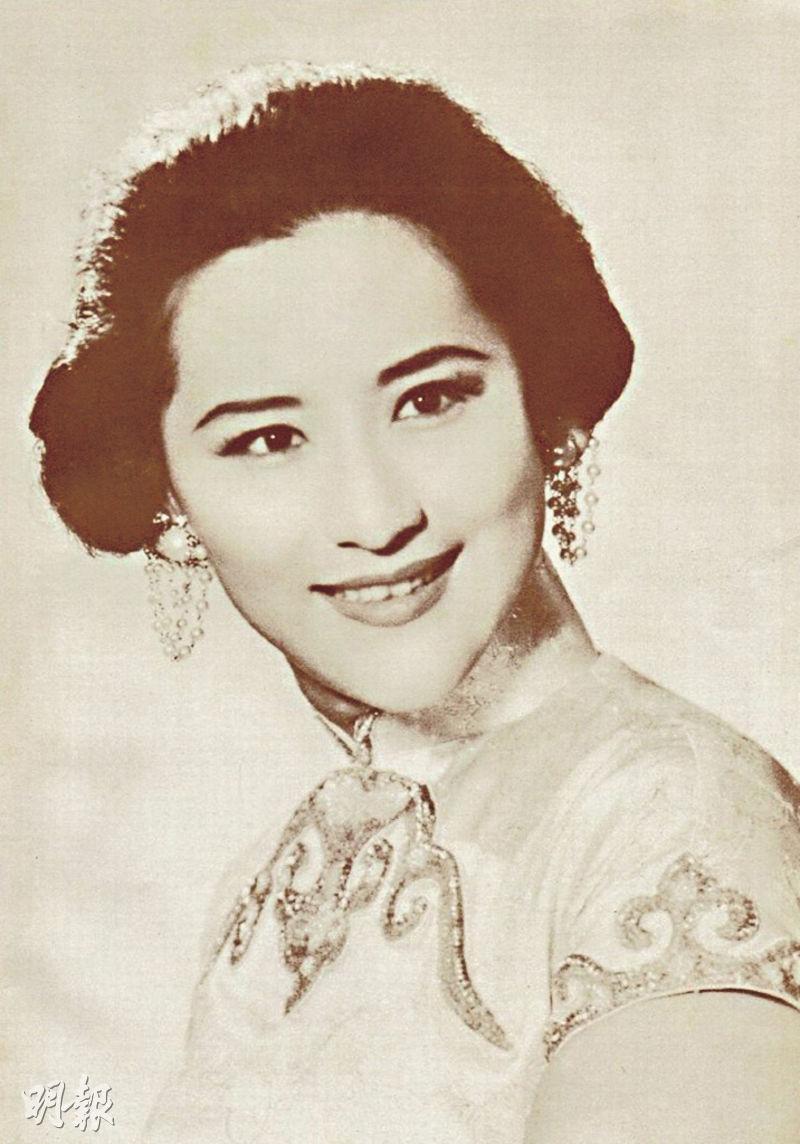 Four time Golden Horse Best Supporting Actress Wang Lai passed away on the 28th at the age of 89. She performed in over 100 films over half a century and was known as the "thousand faced female star". In the film PUSHING HANDS her scenes with Lung Sihung were so detailed and natural that they were memorable to many viewers.

Kam Kwok Leung yesterday confirmed the news of Wang Lai's passing and revealed that the services will begin tonight at the Universal Funeral Parlor and the funeral will take place tomorrow.

Wang Lai was originally named Wang Delan. A Shandong province native, at age 25 she came to work in Hong Kong and starred in over 100 films over half a century. She won 4 Golden Horse Best Supporting Actress awards with REN ZHI CHU, XIAO HULU, THE UNSINKABLE MISS CALABASH and PUSHING HANDS and became the veteran actress with the most Golden Horse Supporting Actress awards. Due to Wang Lai's multifaceted acting, she earned the nickname "thousand faced female star".

In 1992 Wang Lai retired due to her health and immigrated to Canada. In 2003, Wang Lai went to Taiwan for the 40th Golden Horse Awards and presented awards with artist Ivy Ling Bo.

Wang Lai won her last Golden Horse Best Supporting Actress award with PUSHING HANDS. Some said that PUSHING HANDS was the film that director Ang Lee tested the waters and shone with. Wang Lai and Lung Sihung's performance in the film added depth to PUSHING HANDS.
Posted by hktopten at 4:34 AM