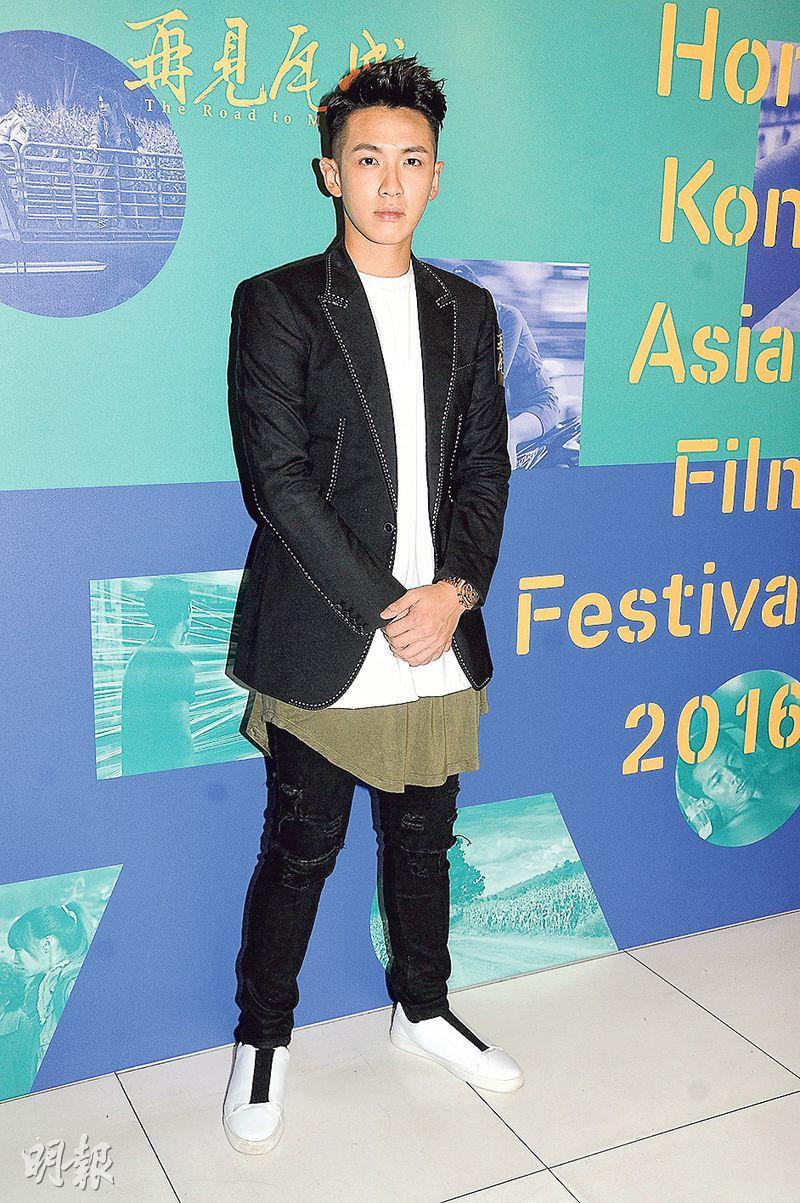 The film involved drugs and drug use, did Ko Chen-Tung hesitate during the shoot? He said that he would not. Every part of the script was very reasonable, so it was not deliberately done. Ko Chen-Tung also said that he was not afraid of his past being brought up again.

This time was Ko Chen-Tung's first visit to Hong Kong since his drug incident. Did he feel any different? He said that he was OK, he was very happy to hear Cantonese and said that he changed as well. He was much humbler. He even joked that he would force Jaycee Chan (Fong Cho Ming) to book a cinema to watch the movie.
Posted by hktopten at 3:31 PM