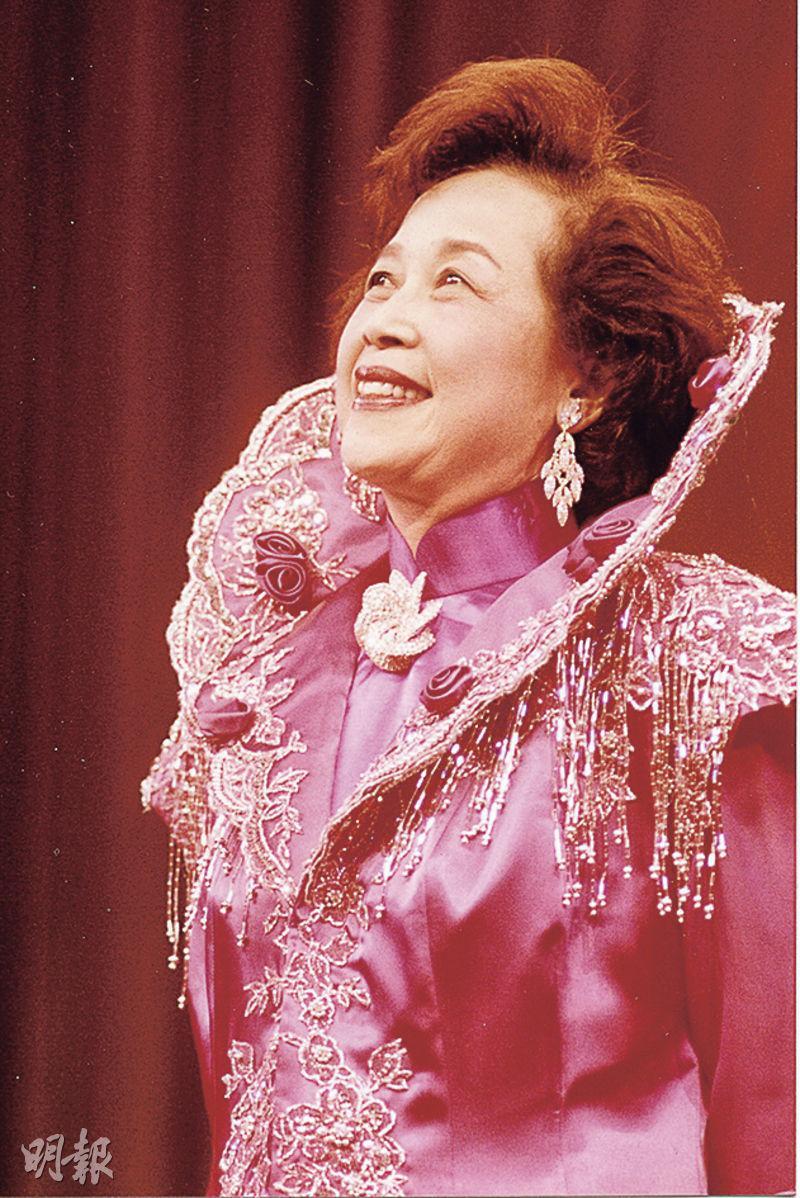 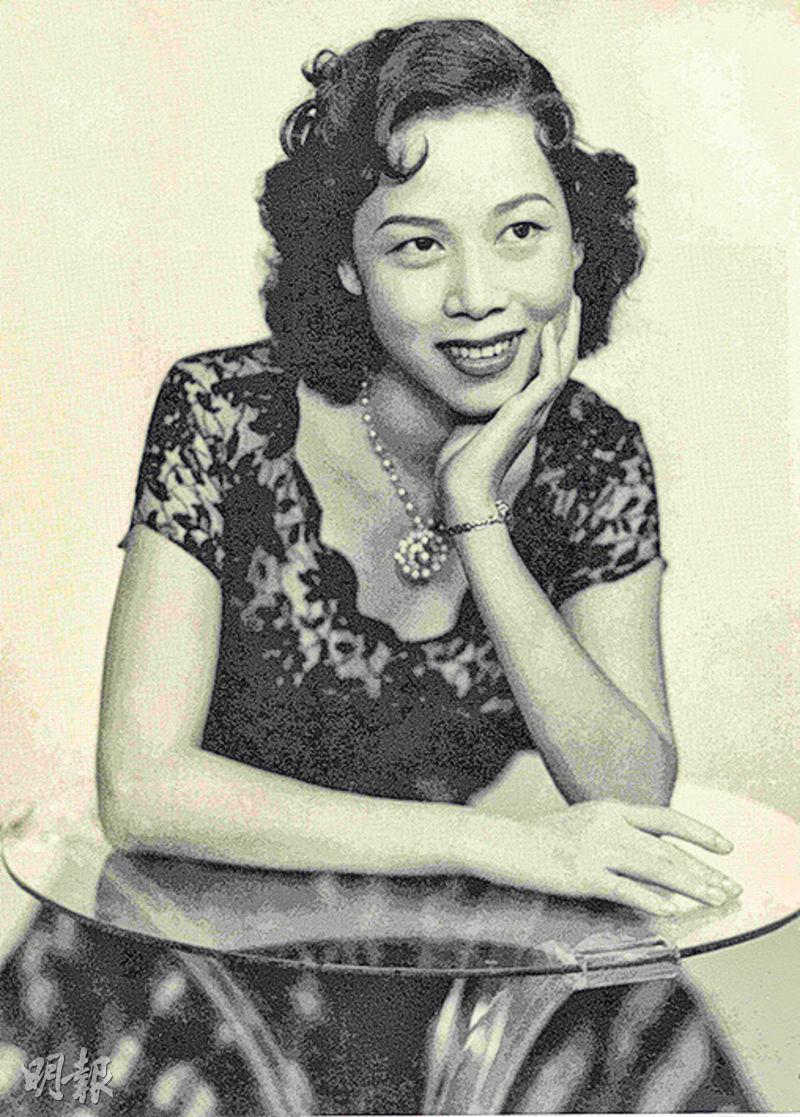 The Hong Kong Film Association yesterday announced its Lifetime Achievement Award recipient to be famous Cantonese diva, lead film actress and "Diva King" Fong Yim Fun. Fong Yim Fun started in Cantonese Opera at age 10 at the Kwok Sing Cantonese Opera Academy. At 16 she was promoted to lead roles at the "Chow Fung Nin" troupe. In the 40s she participated in the Tai Lung Fung Opera Troupe and teamed with Sun Ma Si Tsang. Her representative work included THE STORY OF TUNG SIU-YEN, THE DREAM ENCOUNTER BETWEEN EMPEROR WU OF HAN AND LADY WEI, THE TRAGIC STORY OF LIANG SHANBO AND ZHU YANGTAI, and THE NYMPH OF THE RIVER LO. Her creation of the "Fong Style", a rich and strong tone, full nasal sound and filled with emotions, became the unique singing style of the time, put listeners under its spell and was renowned all over the Ram City (Guangzhou). The Fong Yim Fun starred and performed song BELLE OF PENANG from the film PRETTY GIRL FROM KUALA LUMPUR (BUN SING YIM) was a hit all over Southeast Asia and remains so today. At the end of 1958 after making FOLLOW THE HUSBAND she got married and retired from film.

In addition, this year's Professional Spirit Award recipient will be the famous Hong Kong film poster illustrator Yuen Tai Yung. From 1975 to 1992 hundreds of Hong Kong film posters came from the hands of Yuen Tai Yung; his talents hands contributed to countless rich, exciting and entertaining Hong Kong films. The event will present its highest honors to two film creators Fong Yim Fun and Yuen Tai Yung at its award ceremony on the 9th for their contributions to the Chinese film industry.
Posted by hktopten at 7:43 AM