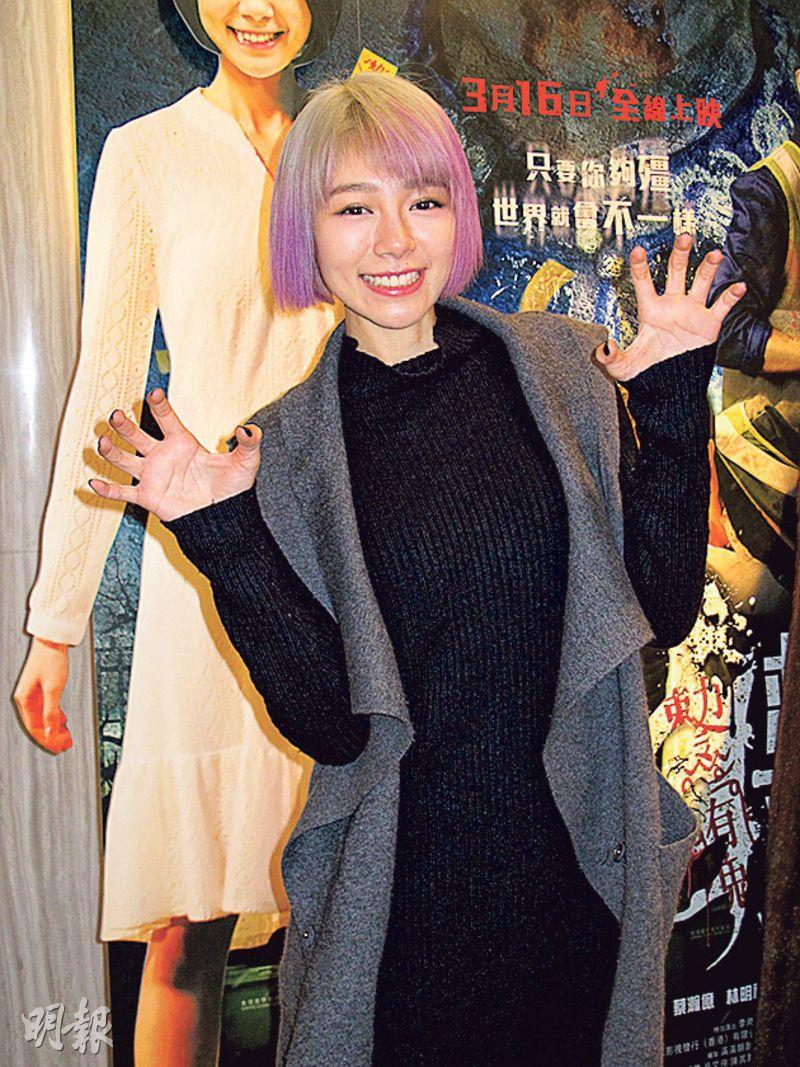 Sister Yam Yam revealed that when Babyjohn worked on the scene in the water, he spent two days, got sick from being in the water too long and they had to call an ambulance. Lin Ming-Chen broke her leg from the roller skating scene but she kept performing despite the pain. She only took pain killers.

Ming-Chen attended her first audience appreciation event. She felt very surprised because the audience did not know about the actor appearance in advance. She also snag the film theme song to surprise the audience, but because it was Cantonese song she had to practice for several days. In the end she was still pleased with her own Cantonese. Ming-Chen admitted that she hoped every show would be sold out. Speaking of the actors of big Hong Kong hits would have to wear bikinis, she asked, "Even the guy actors? Then I would wear bikinis with Babyjohn and Brother Siu Ho!"

With a diving certification, Babyjohn said that for the water scene he was all wrinkled and sick. Because he felt unwell, an ambulance was called but in the end he kept shooting without going to the hospital.

Speaking of the good reactions from all three days of audience appreciation event, the high admission rate at each show and Ming-Chen's willingness to wear a bikini for a good box office performance, Babyjohn said that producer Ha Yu promised to give lai see for good box office, which he planned to spend on bikinis. If later the movie will have a chance for overseas film festivals he would wear the swimsuit outside for everyone to enjoy.
Posted by hktopten at 3:05 AM