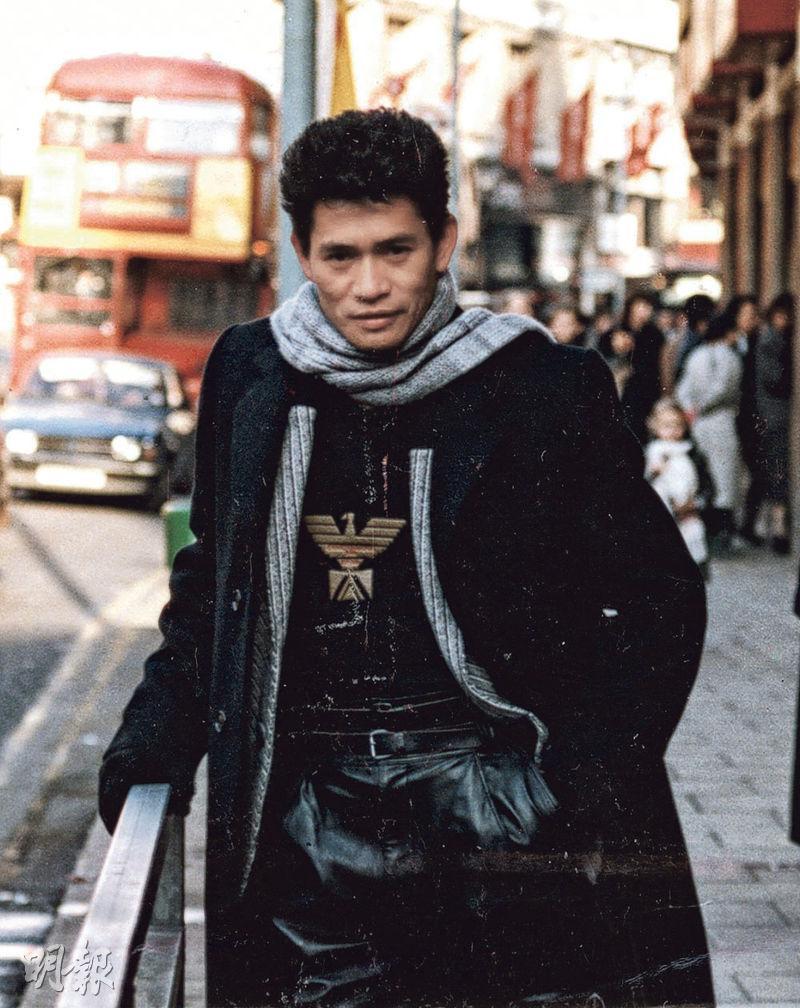 Simon Yam Tat Wa was upset. Actually Ko Fei once as executive producer invited Brother Wa to make KILLER'S ROMANCE, on the soccer field they also worked together many times. Brother Wa said, "He was a great person, he really took care of actors. He started as an action actor, he had a kind heart."
Posted by hktopten at 6:18 PM