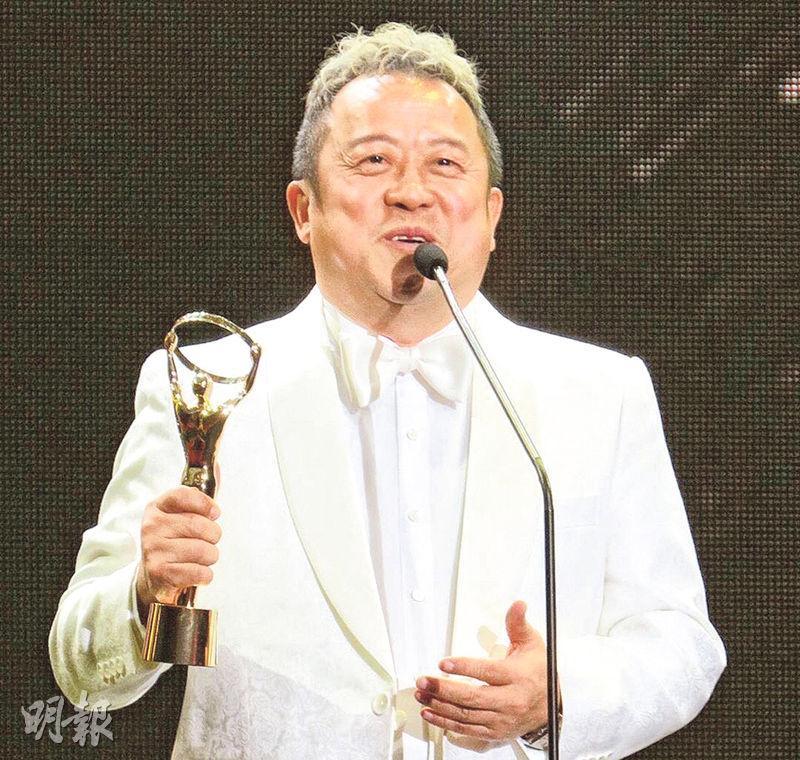 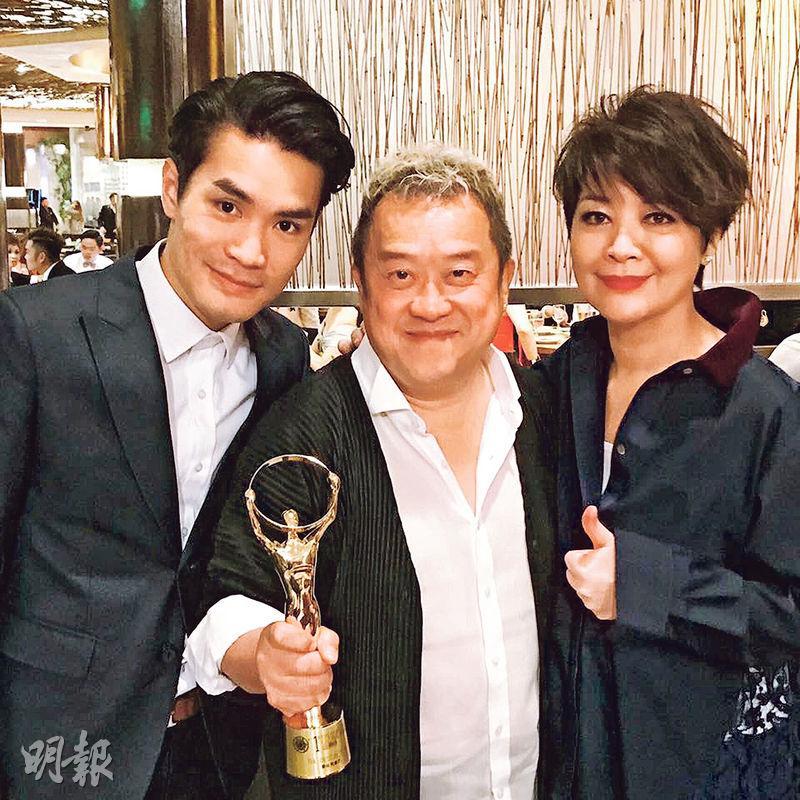 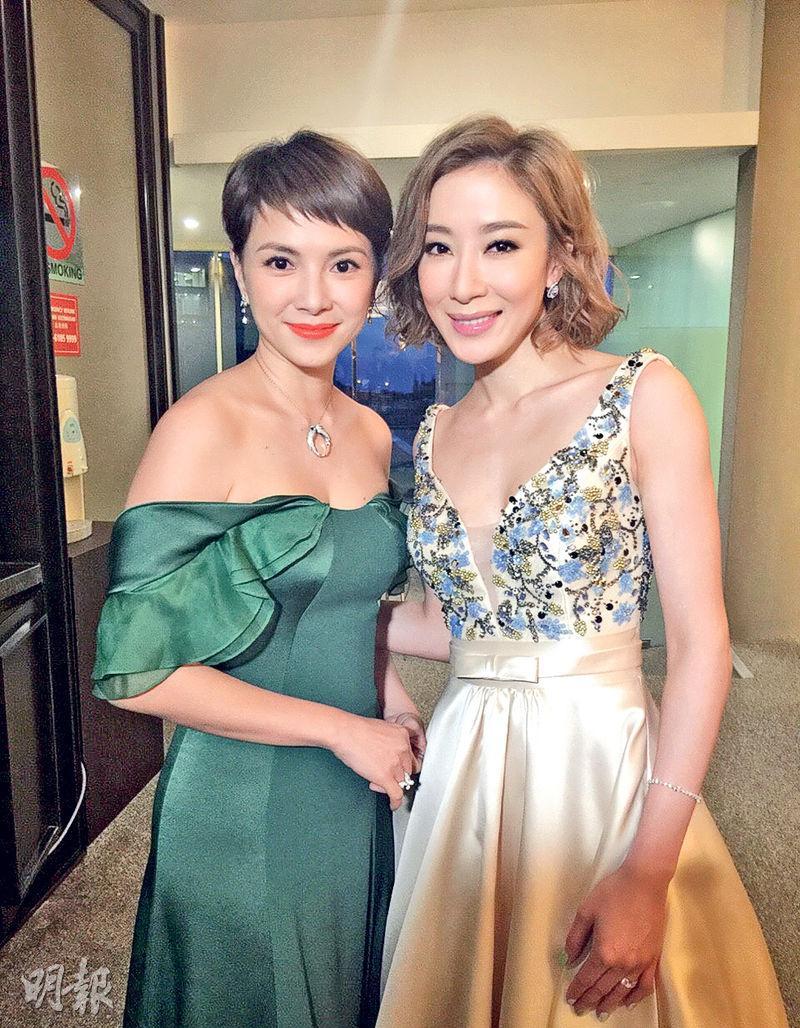 Eric Tsang Chi Wai two nights ago attended the 1st Malaysia Golden Global Awards with his MAD WORLD (YUT LIM MO MING) co-star Elaine Jin (Kam Yin Ling) and director Wong Chun. Chi Wai with the film won Best Actor after 25 years! Winning the Hong Kong Film Award Best Actor in 1992 with ALAN AND ERIC: BETWEEN HELLO AND GOODBYE (SEUNG SING GOO SI), he stated that he did not think that he would win before hand. He also said that this victory had one thing in common with the one 25 years ago, both came from working with new directors. "Actually I wanted him to win New Director, but instead I won!"
Posted by hktopten at 5:21 PM