[2016.12.14] JENNIFER TSE ALMOST GOT SLAPPED FOR ASKING HER FATHER ABOUT BABY RUMOR 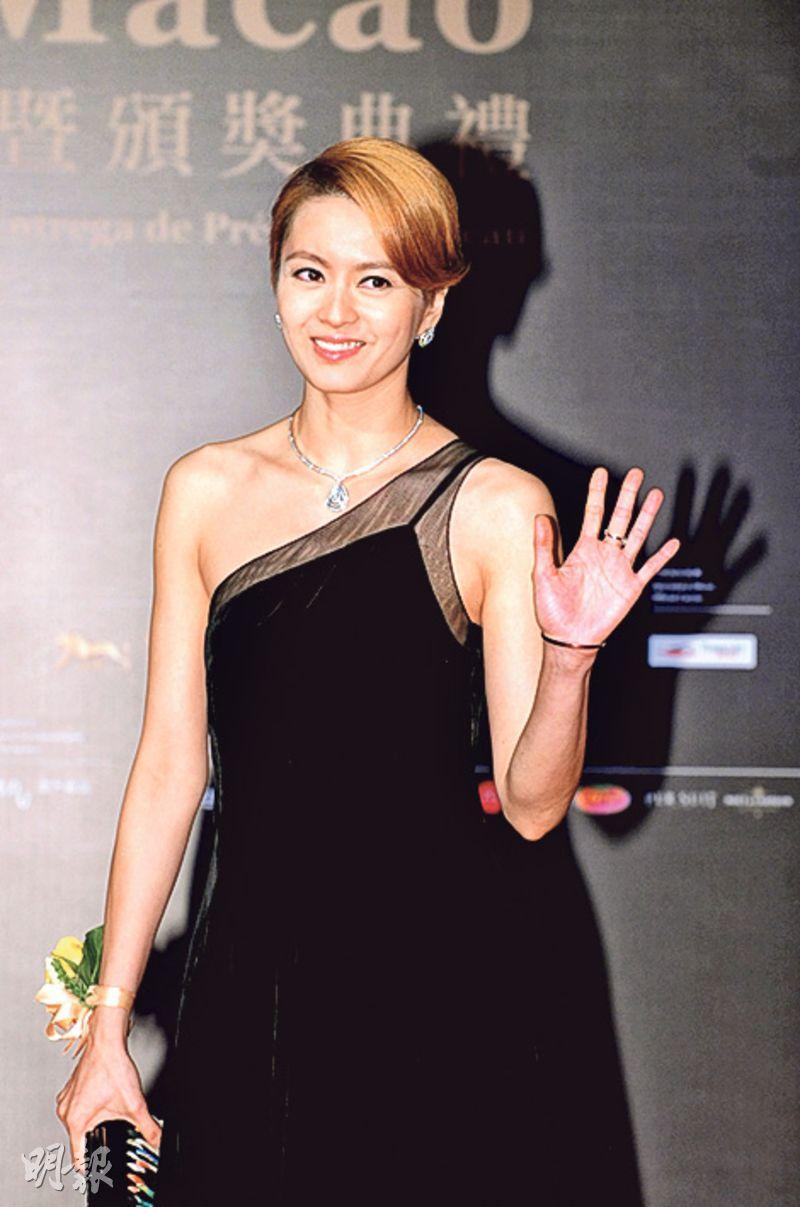 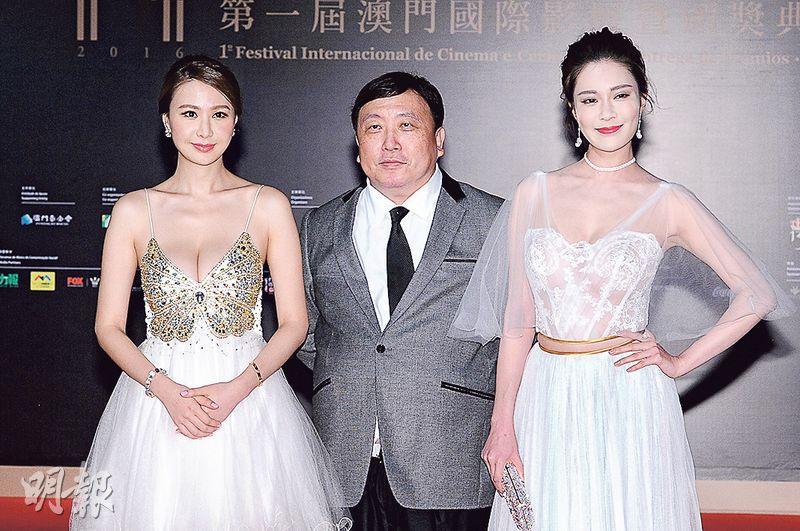 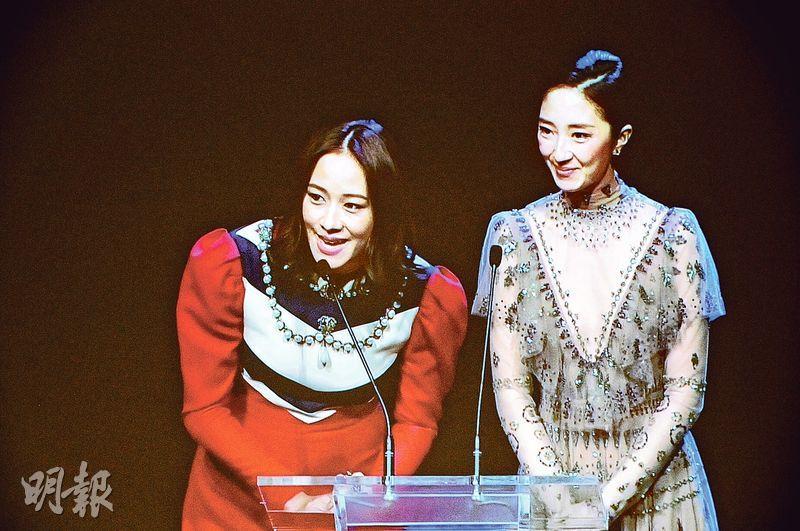 The Gigi Leung Wing Kei starred film SISTERHOOD was the only Macau film that was in competition. The film two nights ago held its premiere in Macau. Gig said that the movie made everyone cry. It was very touching, which was a pleasant surprise for her. Did she want to win Best Actress? She said, "Leave it to fate, it would depend on timing, geography and people. For an actor running into a good character is the most important. When you do you have to perform it well and hope for a good performance. This time is my first official Best Actress nomination." SISTERHOOD not only won the Macau Audience Award but Jennifer Yu Heung Yi won Best New Actor with the film.

Lam Ka Yun last night presented Best Actress with Taiwan star Gwai Lun-Me. Did she accept any new script? Ka Yun said that for now she still has not found a script that would give her the motivation, so far now she would raise her daughter first.

Guest presenter Ho Chiu Yi was asked about her husband Conroy Chan Chi Chung's health. She said that he is already much better. "We got fat together. We have to start to lose weight together."

Choi Cheuk Yin said that earlier she just finished the Herman Yau Lai To directed new film 77 HEARTBREAKS (YUEN LEUNG TA 77 CHI), a light romance. She said that she would not think too much about awards when she made a movie. Did she have any intimate scene? She said, "A movie is not about stuff like ths, the story is very innovative."

Recently rumored to be dating Jeremy Renner, Tse Ting Ting received congratulations from reporters last night. She instead asked them what they were congratulating her for. She denied that she and Jeremy Renner were dating but admitted that he was a very charming gentleman. Was he her cup of tea? Ting Ting blushed and said, "Maybe." She admitted that they stayed in touch, after which she dropped the microphone and wanted to turn around and leave. When asked about her 80 something father Patrick Tse Yin becoming a father again, Ting Ting said that she read about it in the paper and normally she would not pay attention to gossip. Yet this time she deliberately called her father and also asked about his Shanghai work progress. Was she afraid that she would have another sibling? Ting Ting said, "No, I experienced how Sei Gor usually yelled at you. He almost punched me through the wall, so I immediately told her, 'OK, love you, bye.' and hung up right away."

Model Qi Qi's daughter earlier turned 12, many online praised how pretty she was. Would she permit her daughter to join the business? Qi Qi said, "It won't be likely because she doesn't like to pose for photos. Even if she will, I won't want her to make movies. It's too tough, when she sees her father making movies she feels it's very tough too."
Posted by hktopten at 6:28 PM