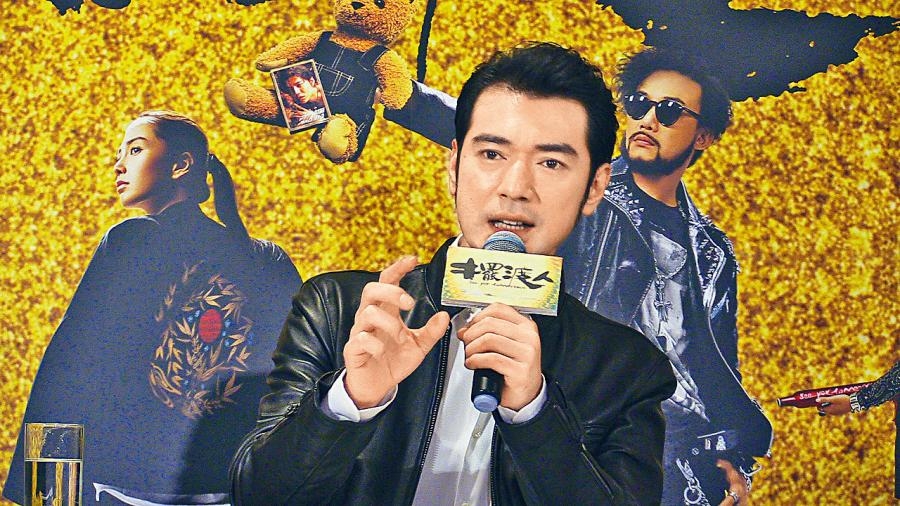 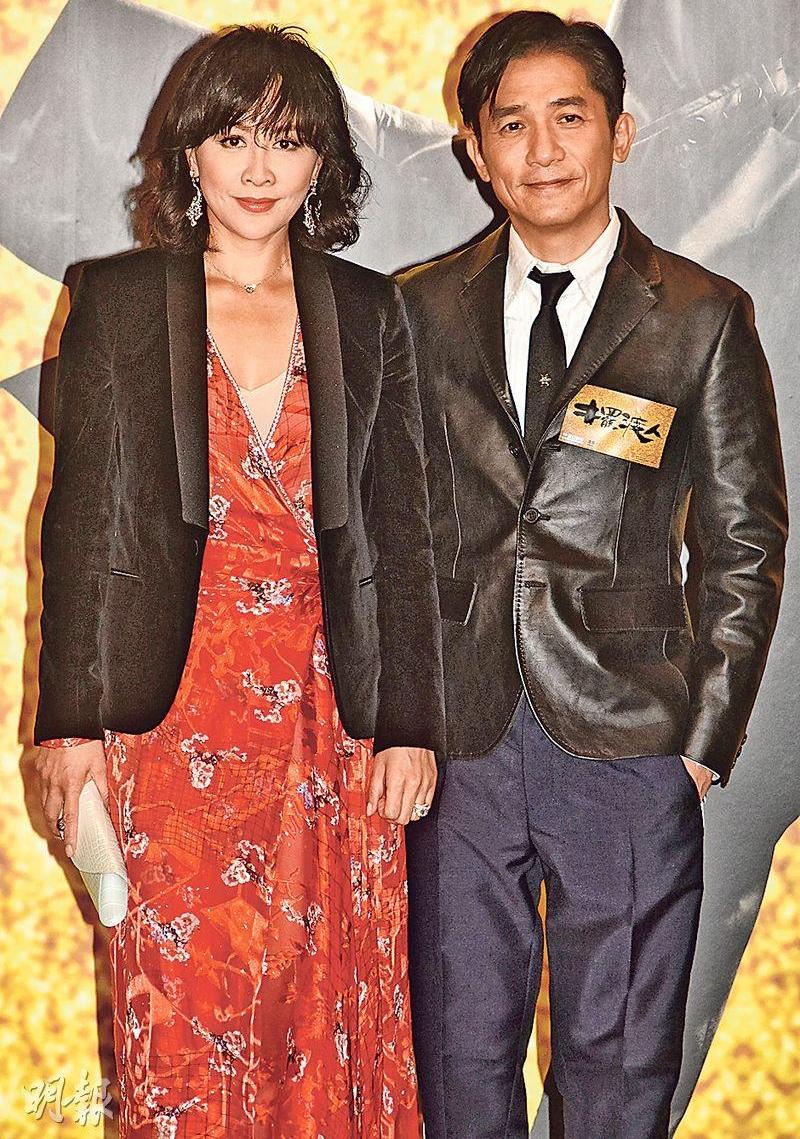 Lynn revealed that in the film she and Baby fought over water and ended up drinking a hundred glasses. They not only owned the bathroom but also felt sick as soon as they saw water. Wai Jai and Gum Sing Mo who have worked together many times worked on a comedy together for the first time. Wai Jai revealed that Ah Mo cried to him everyday because the film had many touching scenes. Ah Mo said that when they made CONFESSION OF PAIN (SEUNG SING) he already cried to Wai Jai because at the time he was worried that he would not be able to and had a lot of pressure. This time the director put in a lot of effort and played sad music on the set. He already has been worked on the movie for awhile and was very familiar with the script and the characters, so he was more able to inject his emotions.

Wai Jai said that he was nervous at every premiere. His wife would accompany him every time. Earlier he was promoting in the Mainland and did not return to Hong Kong until 5AM. Speaking of praises for his performance of TEN YEARS in the film, he said that it was very stressful. When Wong Kar Wa asked him to sing, he originally passed it to Chan Yik Shun. However because he already sang a song, he could only agree to sing one too. However he did not feel that he would sing better than Chan Yik Shun, so he was very worried. During the recording he already finished production so a lot of scenes reappeared to him. Did Jacky Cheung Hok Yau help him? He said not only Hok Yau, Chan Yik Shun also recorded one for him. He stayed and kept him company to encourage him at the recording, which was very heart warming for him. Would he perform a concert again? He immediately turned it down, because he did not rehearse songs. Earlier he was working on MONSTER HUNT 2 in Beijing. Because he mainly worked indoors, the smog did not affect him.

Baby revealed that she was already 8 months pregnant but declined to reveal the child's sex. She stated that the sex would not matter because she would have a few. She said that she still has not decided on a natural delivery or otherwise, but she has decided to give birth in Hong Kong. Thus now she will stay in Hong Kong. As for her husband Huang Xiaoming he will come to Hong Kong in January after working in Hengdian. She did not know yet whether he would go into the delivery room with her or whether he was afraid of blood. She also said that she has not have any pregnancy sickness. Has her husband been attentive? She sweetly said, "He has been great to me, super invincible. (Has you pallet changed?) No, I still really like to eat." She not only did not get fat, her limbs instead have slimmed down.

Gum Sing Mo this time played a rather sloppy character. Did he hesitate when he took the role? Ah Mo said that he wanted to bring the character to life, on and off camera, good and bad, he remained that person in everyone's heart.

However a month before production the director still did not have a confirmed direction for him. Later he decided to make a more cartoon or comic book style comedy approach. However he did not want his expression, movement and content to be too exaggerated during the performance. Finally Director Zhang Jiajia and Wong Kar Wai found a common direction. Speaking of being picky with his roles, Ah Mo explained that as long as he was interested in the content he would work. Earlier his big films all took longer to make. When he ran into anything good he would make it. In the film he played a Ferry Man, would he be a Ferry Man for friends in real life? Ah Mo thought about it and said, "I don't know if I have done it or not, because I wouldn't talk about any problem or complaint. Yet when I ran into friends who were down I would comfort them, I just didn't know whether they understood!"

In the film Ah Mo was in love with Sandrine Pinna (Cheung Yung Yung). He was willing to risk his life for love. In real life, Ah Mo expressed that he also believed he could sacrifice his life for love. However his personal view on love kept changing with age. He also worked Wong Kar Wai again after 20 years. Ah Mo admitted that when he took the job he was very nervous. He worried that the content would just keep repeating, which even Wong Kar Wai did not like. In the end they found an even more different spark and something new together. He hoped that viewers of different age would be able to sense that.

Did his co-star Leung Chiu Wai have any sense of comedy? Ah Mo said, "He has always been very humorous, when we worked together from CONFESSION OF PAIN to RED CLIFF I needed prop facial hair to play Zhuge Liang. It was very annoying and I couldn't move too much. Leung Chiu Wai would come and tell a joke. I would keep laughing and he would leave!" Ah Mo laughed so hard that the facial hair fell and the crew had to put it on anew.

In Ah Mo's eyes Wai Jai was relaxed, professional and focused. He would ask to deliver the Chinese lines to be their best. Everyday he would recite them but everyday he would change them, but he would put an effort into completing them. Ah Mo praised Wai Jai. "He is amazing. He seeks perfect. Even when the lines are completely changed he would precisely deliver them. I couldn't even be close to that!" Ah Mo felt that he and Wai Jai's comedic sense came from different directions. As for the biggest challenge this time, he felt that it was the last minute fight scene addition. In only 2 degree Celsius temperature in Shanghai he wore a short sleeve shirt in a shower for a fight scene. The feeling was sharp pain, but every night after work he could be able to have hot pot casserole, which felt rather heart warming.
Posted by hktopten at 9:25 PM