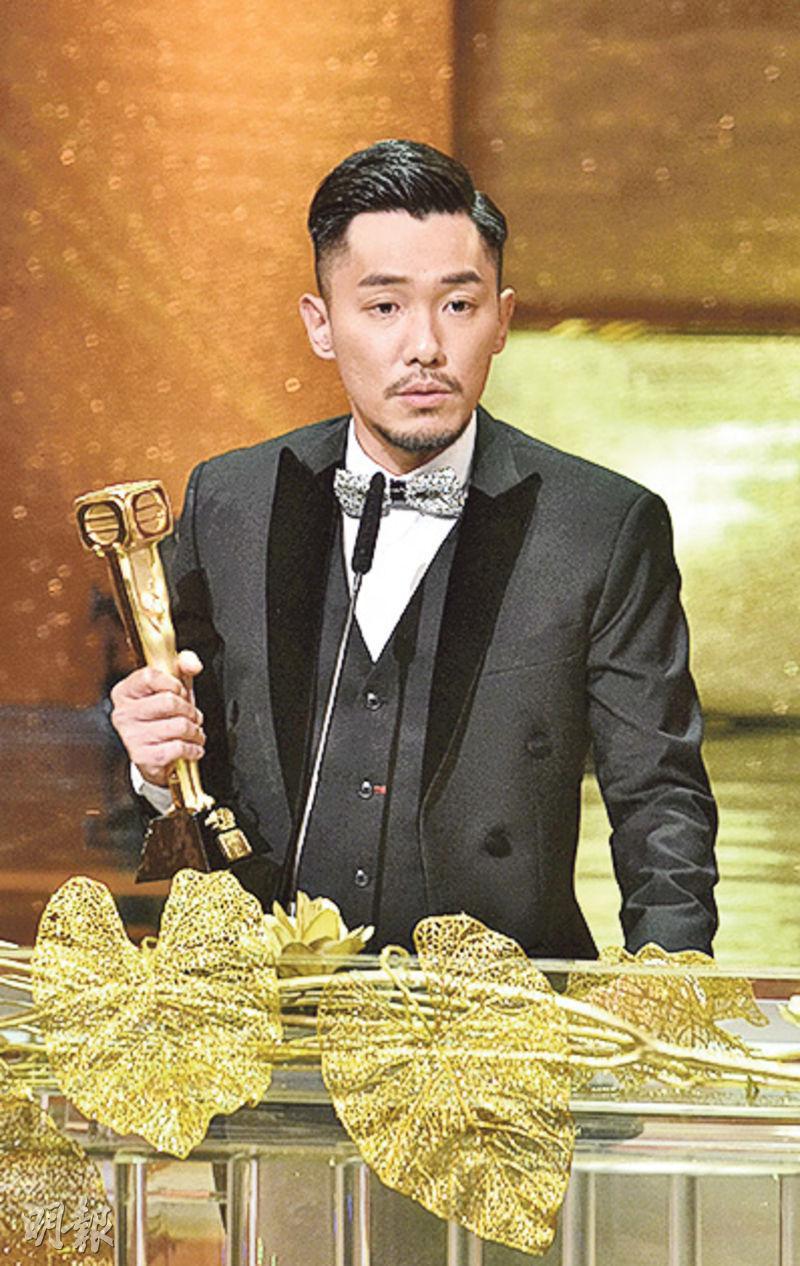 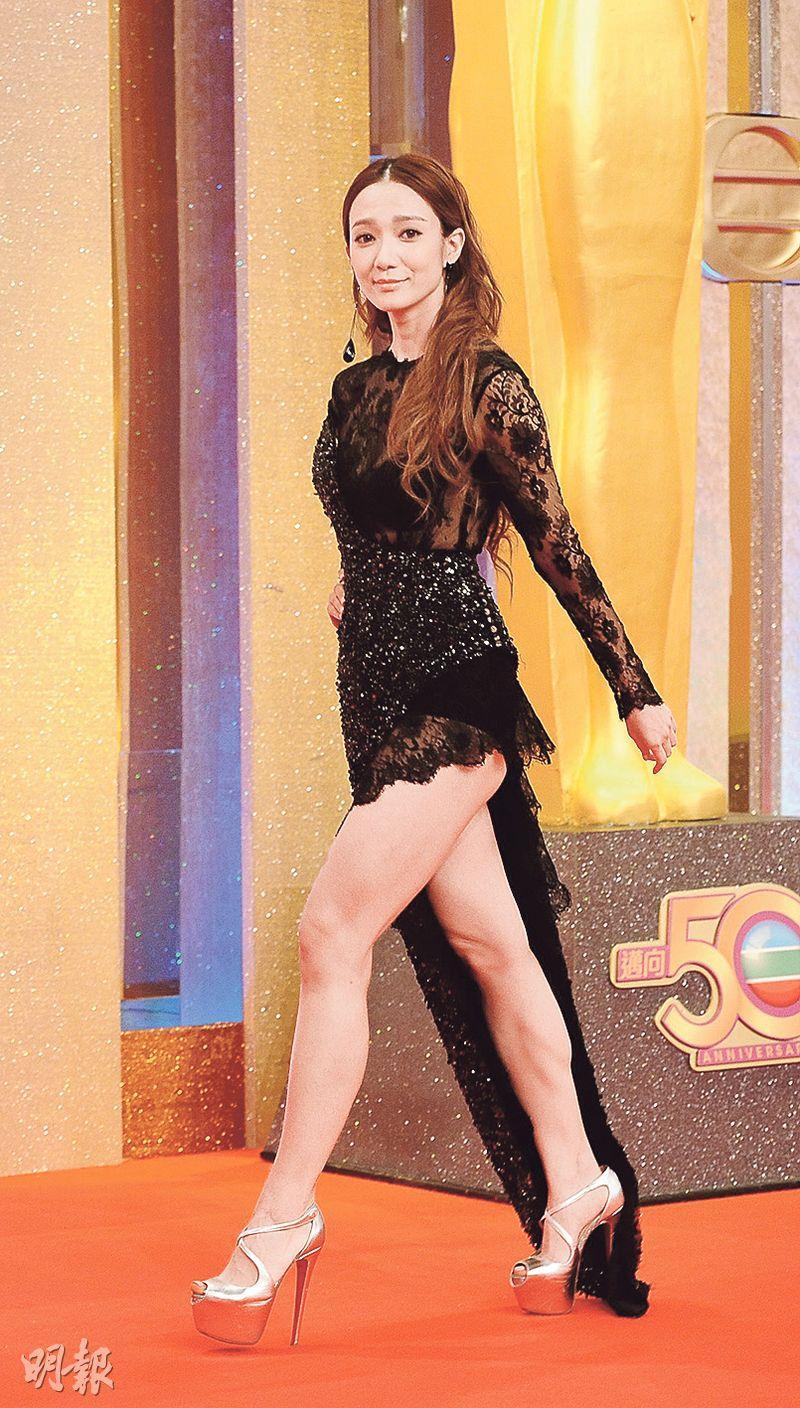 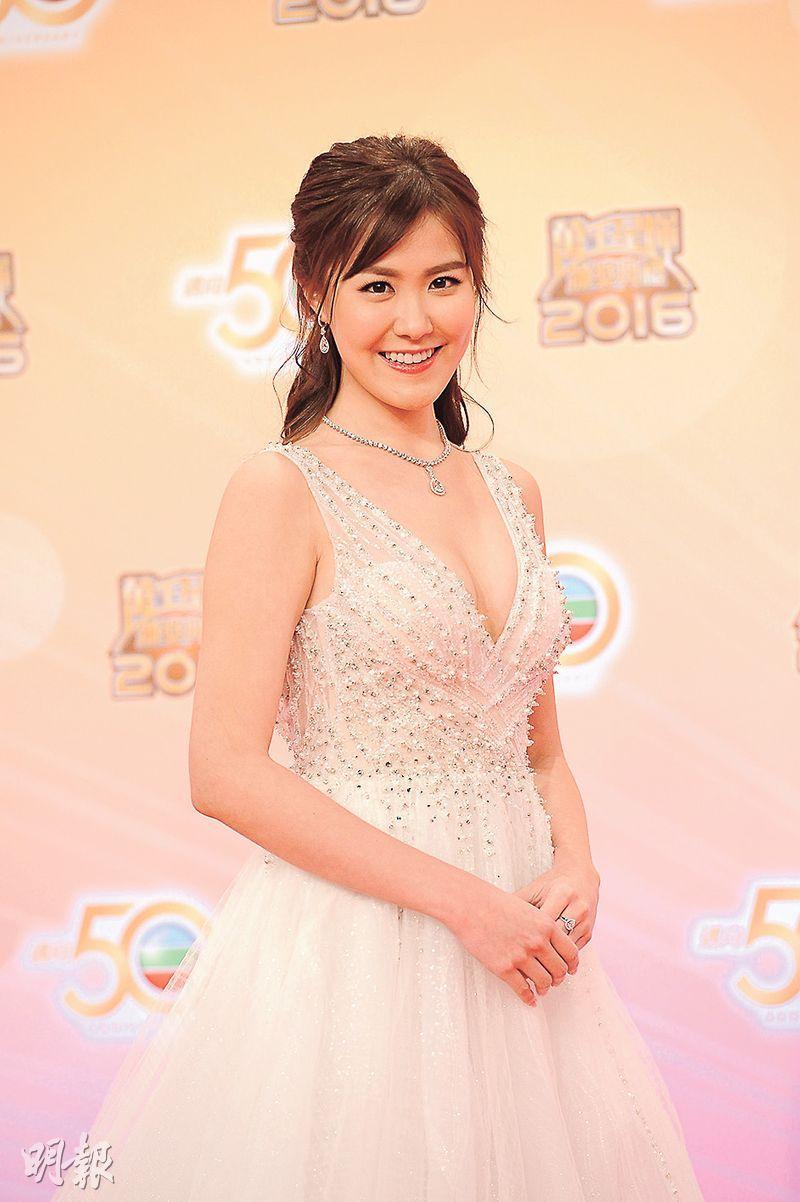 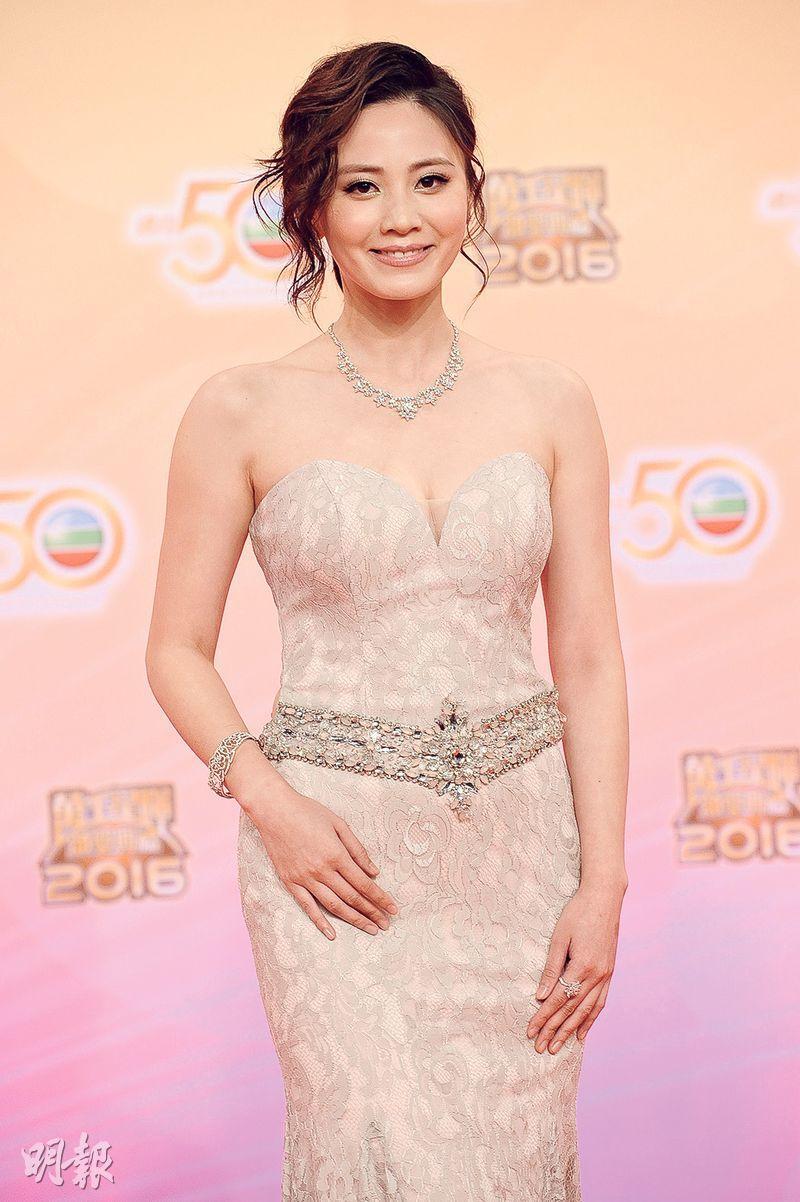 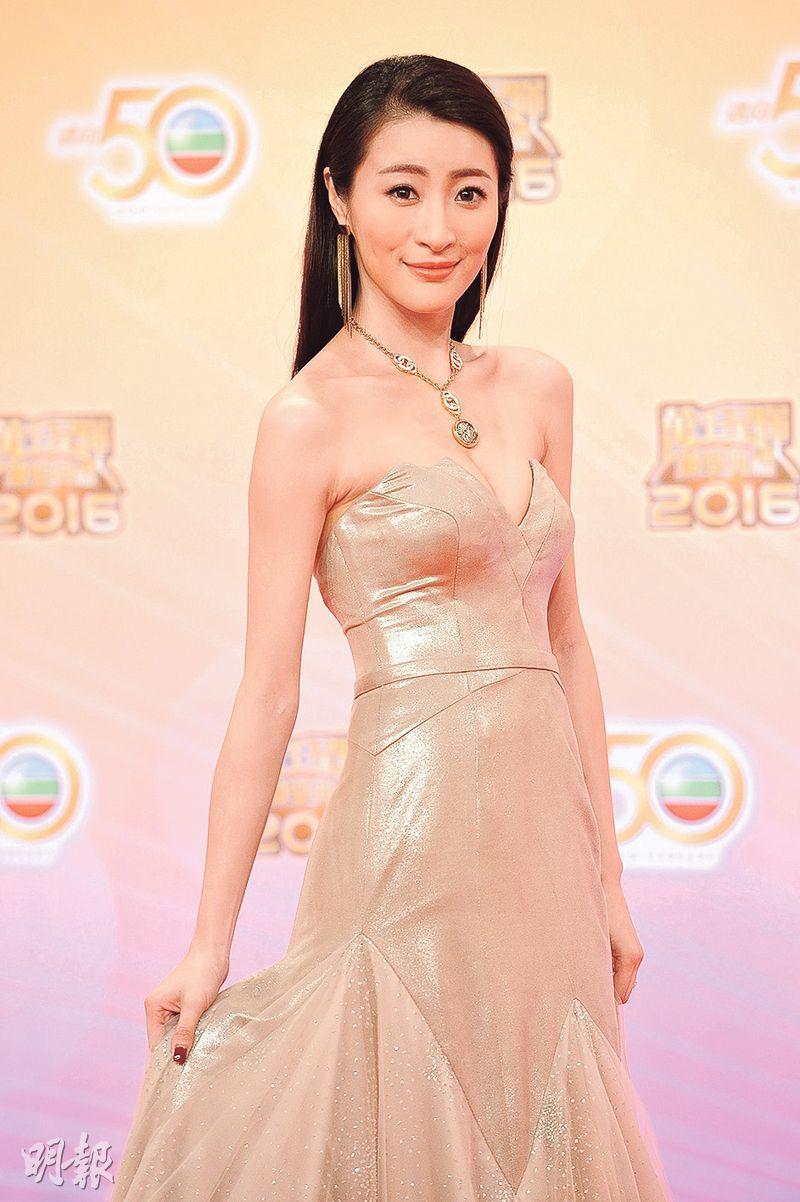 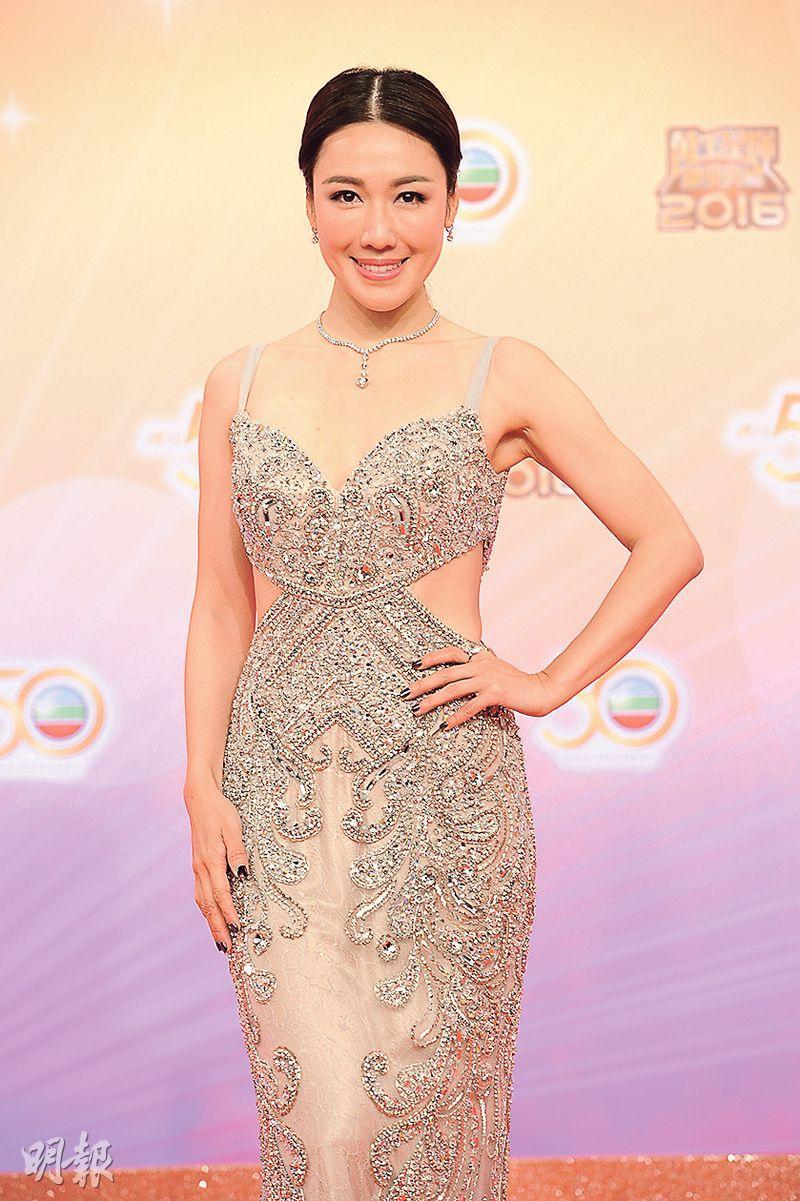 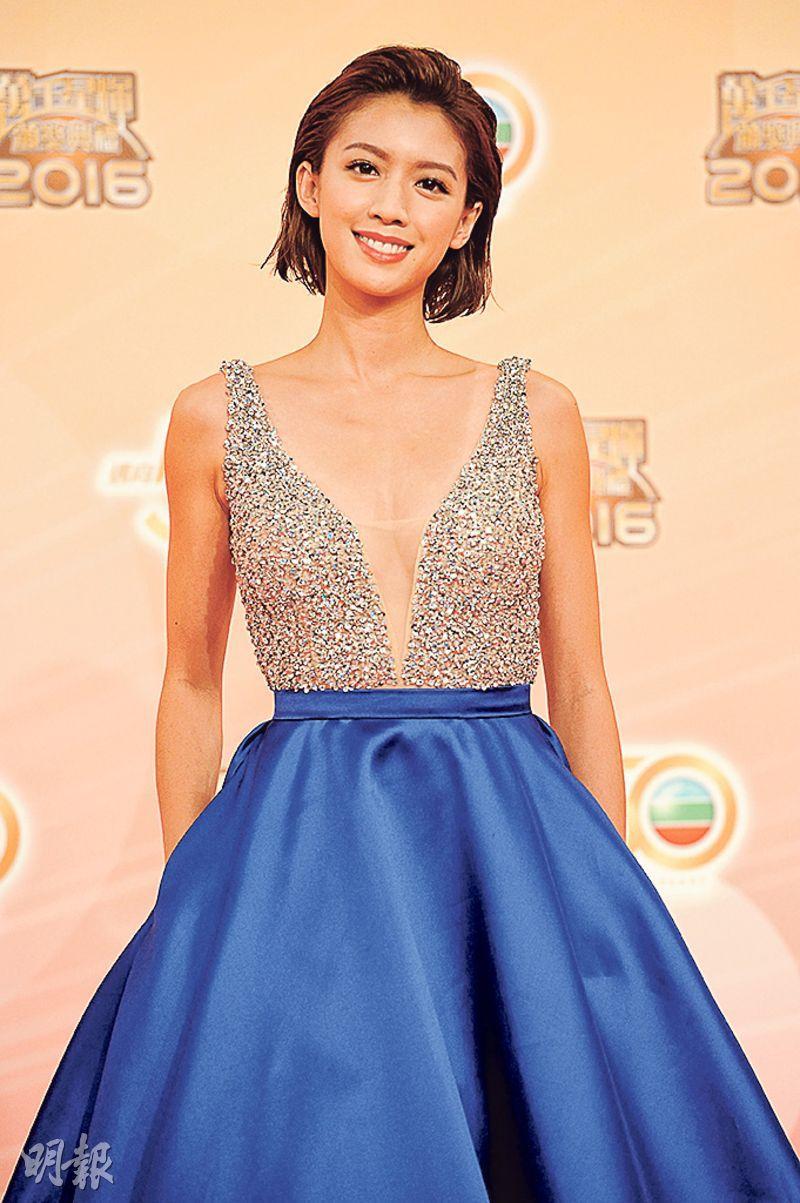 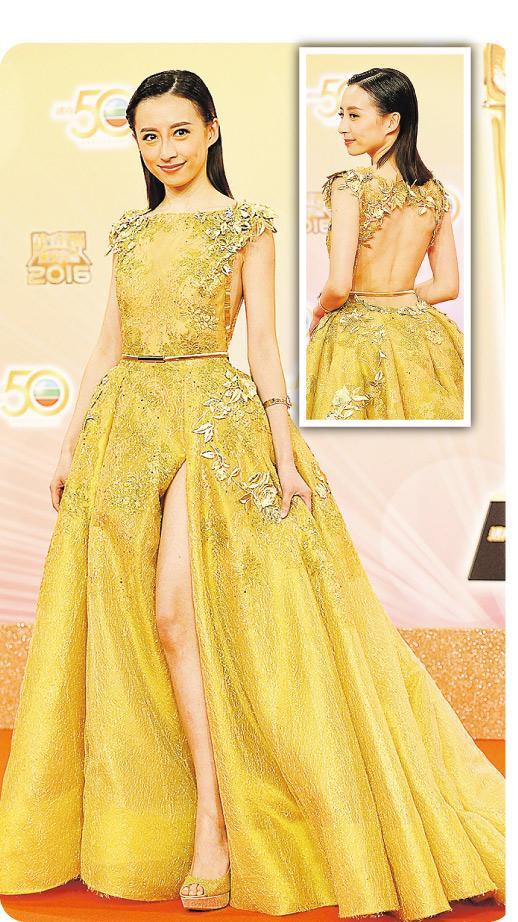 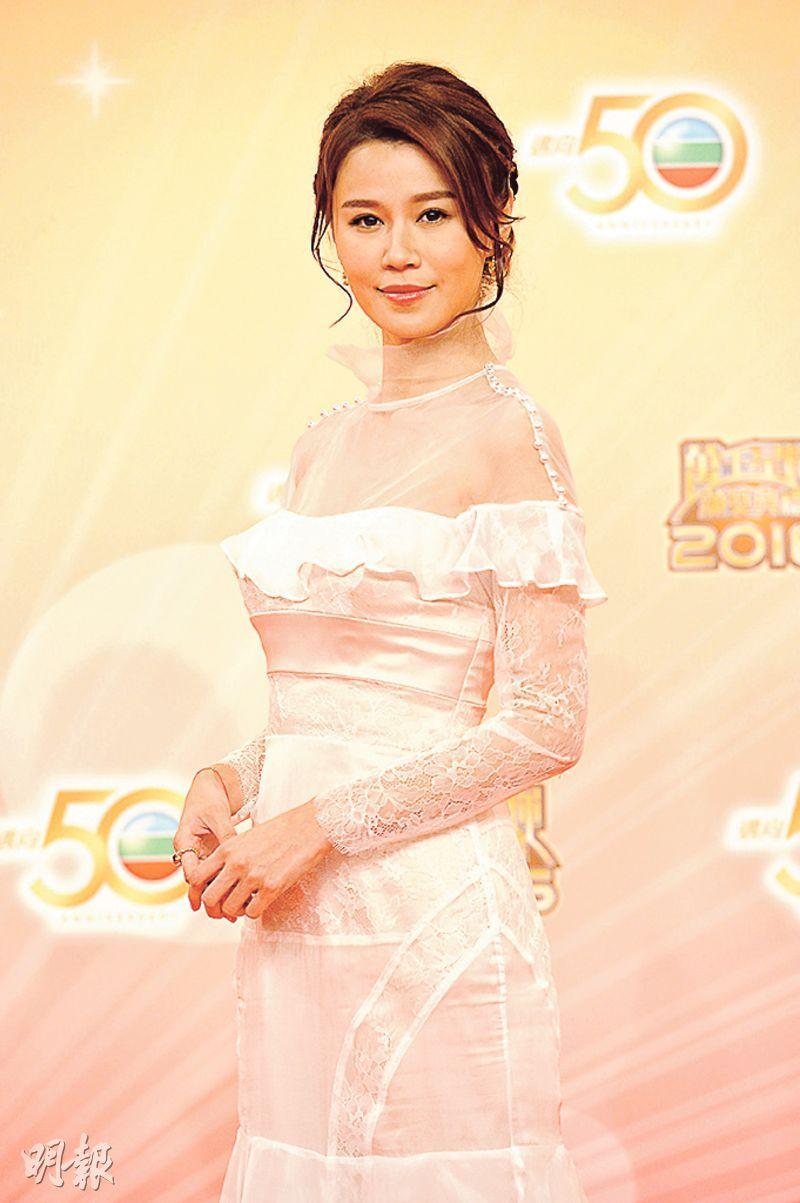 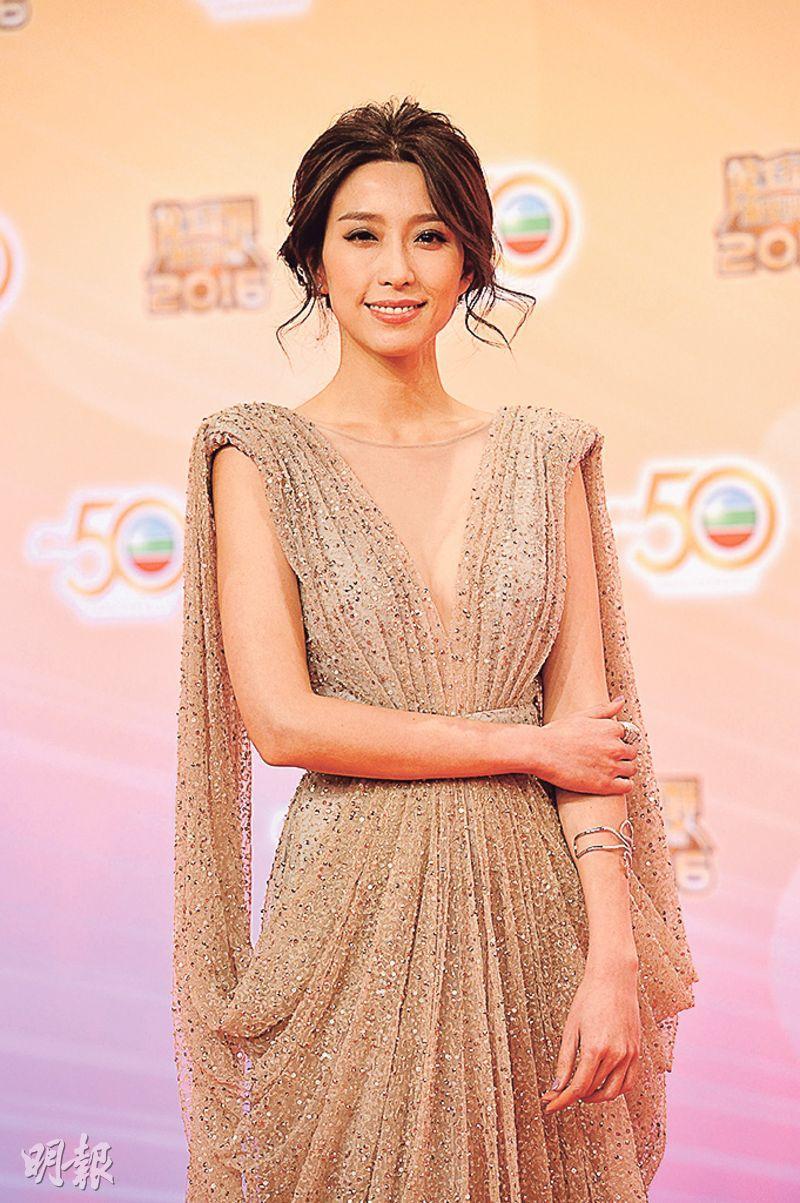 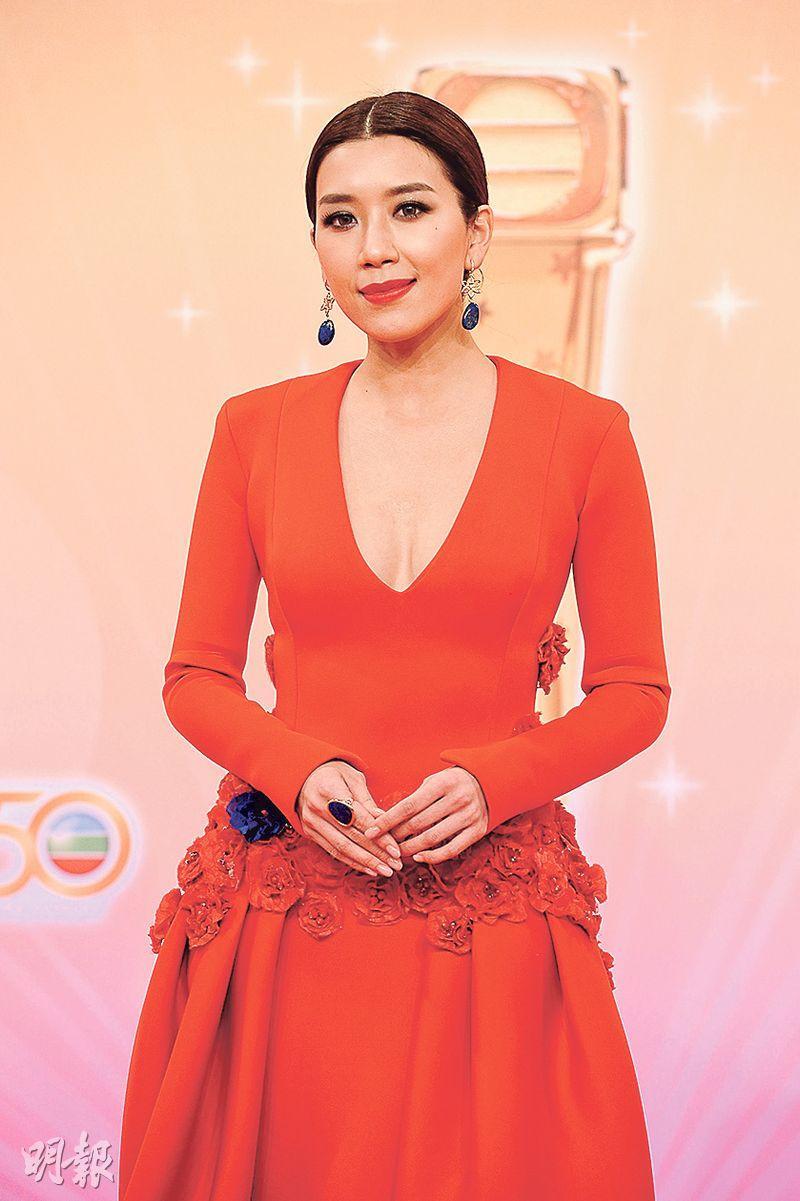 Rumored couple Chan Chin Pang and Wu Ting Yan after victories early in Singapore's StarHub TVB Awards and Malaysia's TVB Star Awards Malaysia last night ago won Most Popular Drama Series Song with their song from A FIST WITHIN FOUR WALLS, NEVER KNOW YOU ARE THE BEST. Ting Yan said that one friend was ailing and has fallen into a coma, so she hoped that everyone would encourage him with their applause and wish him a speedy recovery. Thus she dedicated this song to him. When Benjamin Yuen Wai Ho who Most Popular Male Character, he got teary eyed as he thanked his old flame Jennifer Shum Hung Yin. "In particular over the past three years, you share a part of this award. Jennifer thank you."

The newly added Most Popular Series Partnership Award went to OVER RUN OVER's Vincent Wong Ho Shun and Tracy Chu Tsin Suet. Tsin Suet revealed that she was very happy because they both wanted to work with the OVER team again. Wong Ho Shun said that he just returned to his senses. The last time he won was the 2013 Most Improved Male Artist award, back then he did not know how many times people slapped him. He never expected to win so soon so his spirit was high. "For OVER we constantly had to work over night, the process was hugely difficult. Later I will take the team to dinner."

Most Improved Artistes went to Jonathan Cheung Wing Hong and Ali Lee Kai Sum. Earlier winning his first Most Improved Award at the TVB StarHub Awards, he won again last night. He got teary eyed when he said, "Today's award doesn't mean that I am a good actor, just that I am lucky." He also thanked god father Andy Lau Tak Wa for bringing him into the business and finally he again thanked his wife Angie Mak Nga Chi. "Thank you for always supporting me, encouraging me to dream my acting dream. I wouldn't be here without you, I love you." Promoting to the lead actress this year, Lee Kai Sum said emotionally, "This year has been full of miracles. I have never had any luck with awards, but this year I won three at once." Later she was asked why she did not thank her boyfriend Danny Chan Bing Chuen. She played dumb and said, "Huh? Boyfriend?" She also said that she would have the chance to thank her husband in the future, thanking him for wanting Lee Kai Sum.

This year's Best Supporting Actress competition was fierce. The pre race favorite Grace Wong Kwan Hing finally was no match for TWO STEPS FROM HEAVEN's Katy Kung Ka Yan. When guest presenter Moses Chan Ho read her name, Ka Yan broke into tears. The defeated Kwan Hing graciously embraced Ka Yan. When Ka Yan reached the stage Sister Do immediately handed tissue to her. Ka Yan said as she cried, "I never thought about it, this award is very hard to get." Later Wong Kwan Hing won the Most Popular Female Character. She cried and laughed on the stage and told herself to be calm.

Veteran artist Chow Chung won the Lifetime Achievement Award and received it from Wu Fung and Kenneth Tsang Kong. Uncle Chung was surprised to hear that he won. He was even a little emotional when he said, "I have a lot (to say), but I can't think of them." Then he said, "The company gave me this award. At my age, it truly is a strong surprise. I am very touched but also very ashamed because I haven't been good enough. Many people ask Chow Chung have you retired yet? I am telling everyone, I still don't want to retire yet because I have a dream. When I joined TVB I saw many people hard at work on and off camera, night and day without any complaint or regret they fought for TVB's business and rating, brought endless joy, knowledge and infinite human warm to viewers who like TVB around the world."

Last year because the award show gave fried chicken to its artists, it received a fine from the Broadcasting Authority. This year Lee Ka Ting personally made fried chicken on the spot for the artists to try.

The program opened with the popular mannequin challenge. Host Carol Cheng Yui Ling went from the dressing room to make up room to studio 1. On the way 100 artists froze and did not move. Roger Kwok Chun On, Wayne Lai Yiu Cheung, Benjamin Yuen Wai Ho, Moses Ho Chan, Tony Hung Wing Sing, Louis Cheung Kai Chung, Natalie Tong Sze Wing, Kristal Tin Yui Nei and Jacqueline Wong Sum Wing did not even blink. Fama asked all the audience and the crew to freeze as well and even asked everyone to rehearse it once. Finally they were able to complete the task!

Artists Andrew Lam Man Chung and Johnson Lee before presenting the Best Host award to Carol Cheng Yui Ling and Fama told dirty jokes. Lam Man Chung not only called King Kong and Kitty Yuen's program NEIGHBORHOOD GOURMETS 4 a "monster film" but also claimed that TVB would start a new program for Johnson Lee. "It will be called NGOR OI AK HA TIU (I LOVE TO CON SHRIMP CRACKERS, a reference to a female organ)!" The audience was stunned. One of the guest presenters Nancy Sit Ka Yin continued to dress in yellow for "another coronation". Even host Cheng Yui Ling could not help but ask, "Sister Ka Yin where did you get your coronation clothes?"