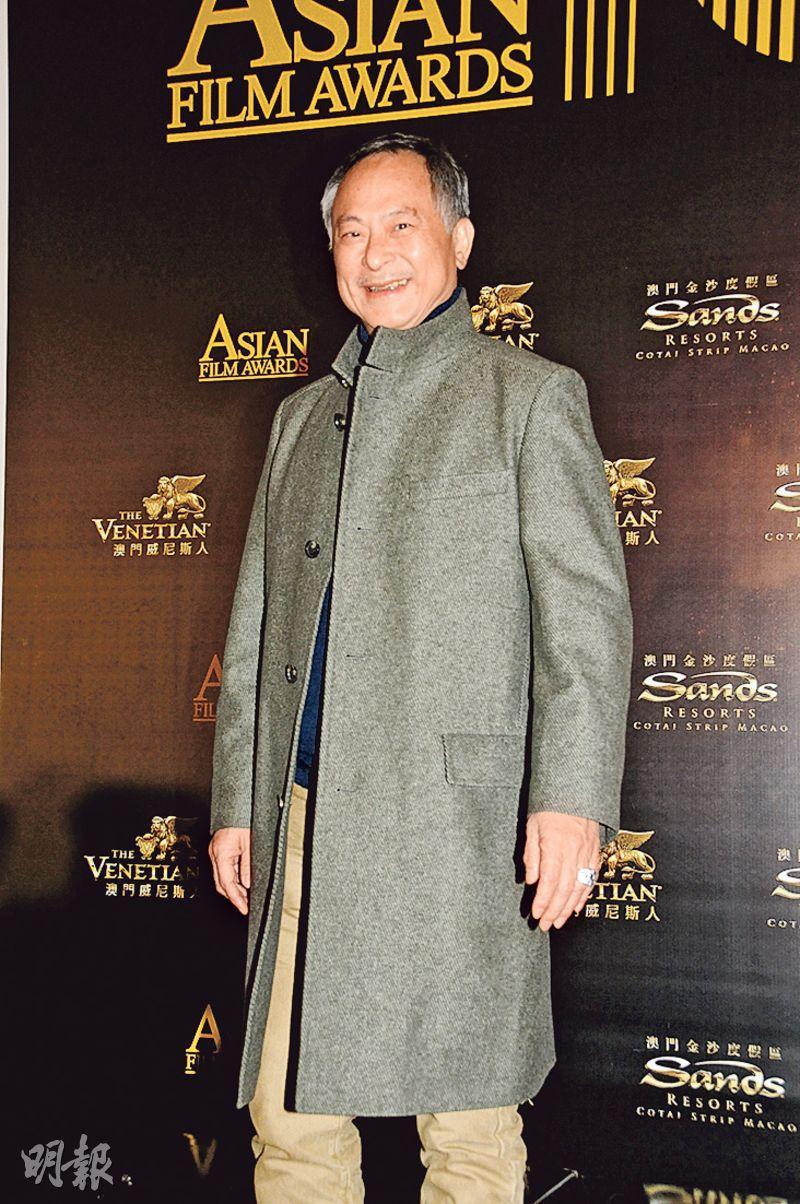 Lau Ching will be on the jury for the first time and estimated that he will have to watch ten films. Speaking of this year's fierce Hong Kong Film Award Best Actor competition, was he disappointed that he was not nominated? Ching Wan said no because he will be hosting on the stage. As for Chow Yun Fat's call for other nominees to make way for Jacky Cheung Hok Yau, To Sir said, "Hok Yau would be heart broken to hear that, it's not necessary. Hok Yau did very well too, sooner or later he will win." Ching Wan said that he was very familiar with the nominees and it was very hard for him to say who he would like to win. To Sir joked, "Don't say it even if you want to." As for To Sir, he said, "I neither participate nor watch, I don't care. Nominate me if you like to, don't if you don't."

Lam Ka Yun said, "I am very happy to hear the news, at the same time I am very, very, very scared because I still have a lot to learn on my film journey. I am elated to receive such good news and recognition from the first two films of my comeback, but thank you very much. I hope to be able to attend this grand award ceremony in Macau." Cherry Ngan Cheuk Ling was nominated for Best Supporting Actress with MOJIN: THE LOST LEGEND. She said, "I am honored to be the only Hong Kong actress to participate in the giant production with 2,007 on and off screen workers, MOJIN: THE MOST LEGEND. The character is the complete opposite of me as she enjoys to chop people; this nomination now is the third time after the Golden Horse Award and the Hong Kong Film Award that I have been blessed, it is the most perfect university graduation gift for me from the elders!"
Posted by hktopten at 4:50 PM