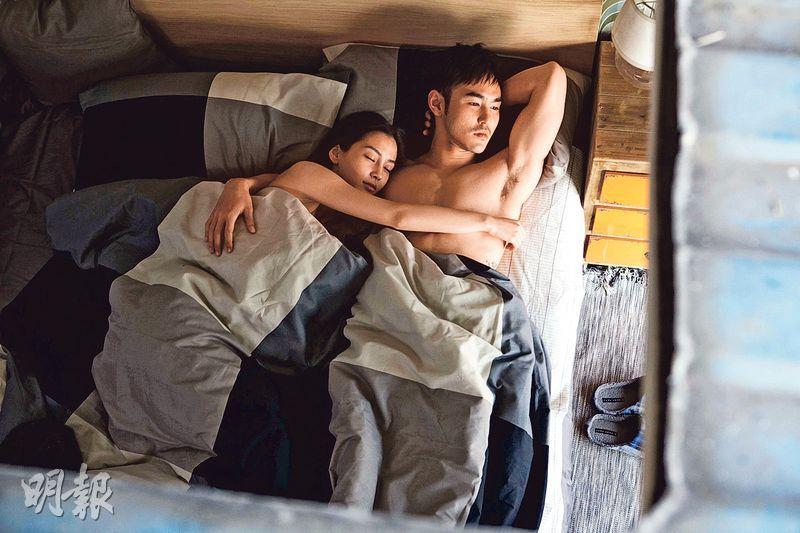 Ethan Juan (Yuen King Tin) and Angelababy earlier starred in the Emperor Motion Picture KILL TIME (MAU SAT CHI SHUI NIN WA). They had many intimate scenes. Siu Tin who was a close friend of Baby's husband Huang Xiaoming joked that he pleaded with the director to spare him. He also said that he did not dare to get close to Baby. Siu Tin joked that the feeling was like "cheating with a friend's wife". At the time someone suggested a video conference with Xiaoming to clear their names, but when they heard they were rather nervous and cracked up. In the end they gave up on the idea.
Posted by hktopten at 1:37 PM