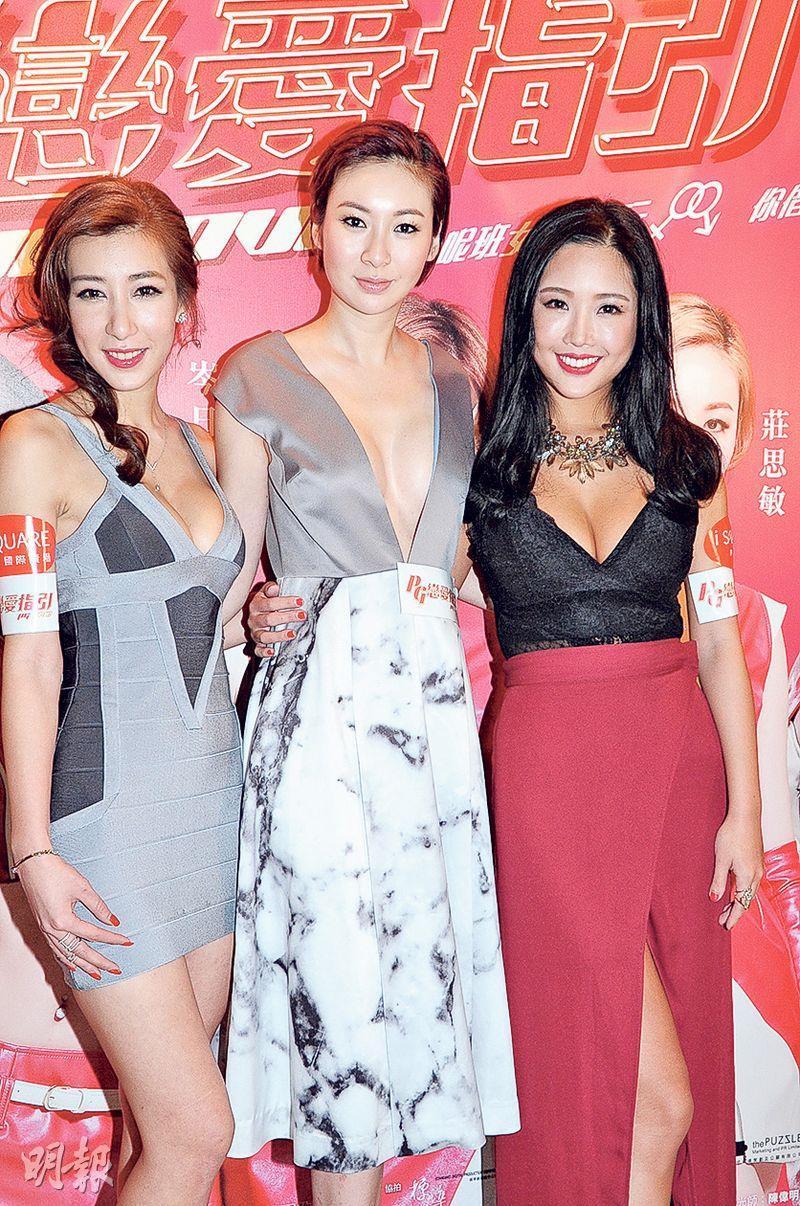 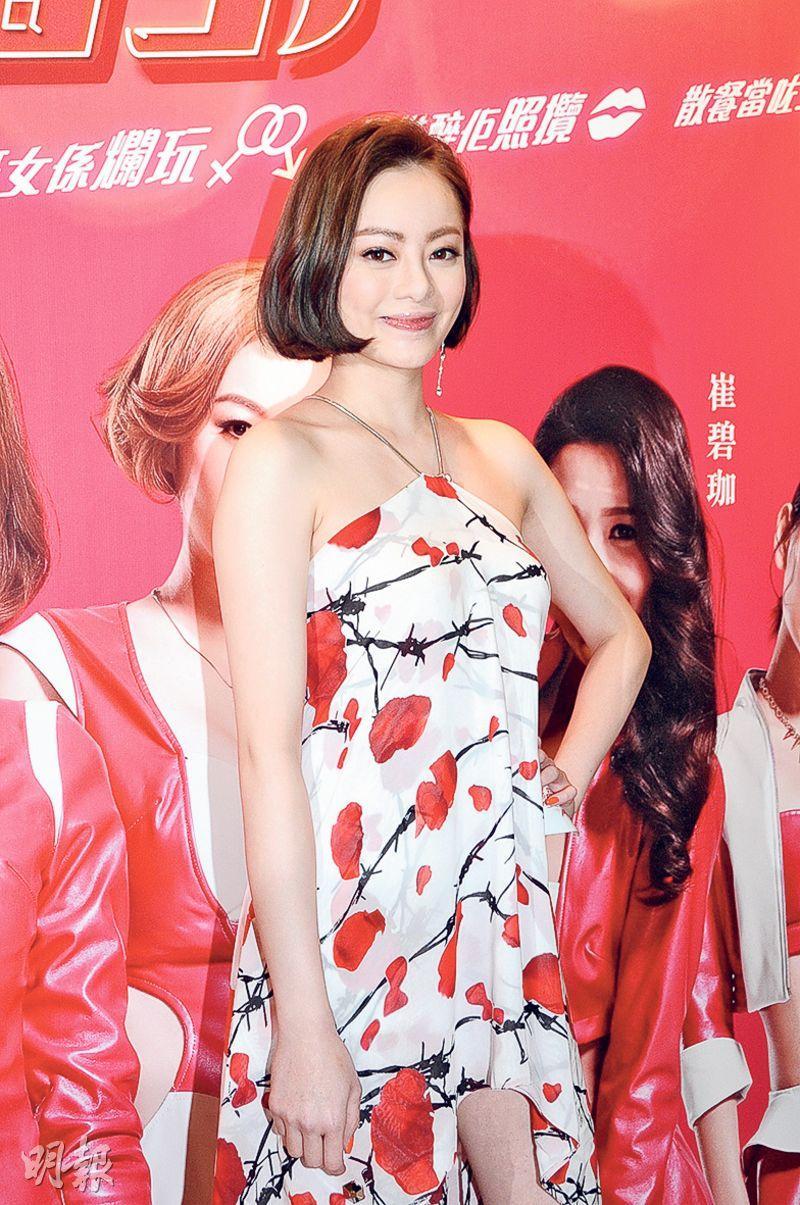 Chong Si Man said that each person was responsible for being sexy once. How would she celebrate if the new film performs well? She said that if its box office will go over HK$ 10 million she will wear a bikini on the street and let people use water guns on her.

Chui Bik Ka had support from friends. Speaking of her intimate scene with Alan Luk Chun Kwong, she said, "My family and friends asked me if the shoot was real or fake, I or course said it was fake! It's just a movie!" Chan Yuen Hung was asked why she did not show off her abdominal muscles. She said, "It's not time yet, I want to train them more. If I show everything at all what would I show off next time?"

Angie Shum Yat Ka only bared her back. She said that if she competed with them she would definitely lose. She promised that with good box office performance sh would appear in a see through dress. Luk Chun Kwong had two passionate bed scenes in the film. Did he prepare his wife for them? He said, "Yet, but she was fine. Instead she would mind a male male scene. However I am afraid that she would ask why all our stuff would appear on film!"
Posted by hktopten at 1:40 PM