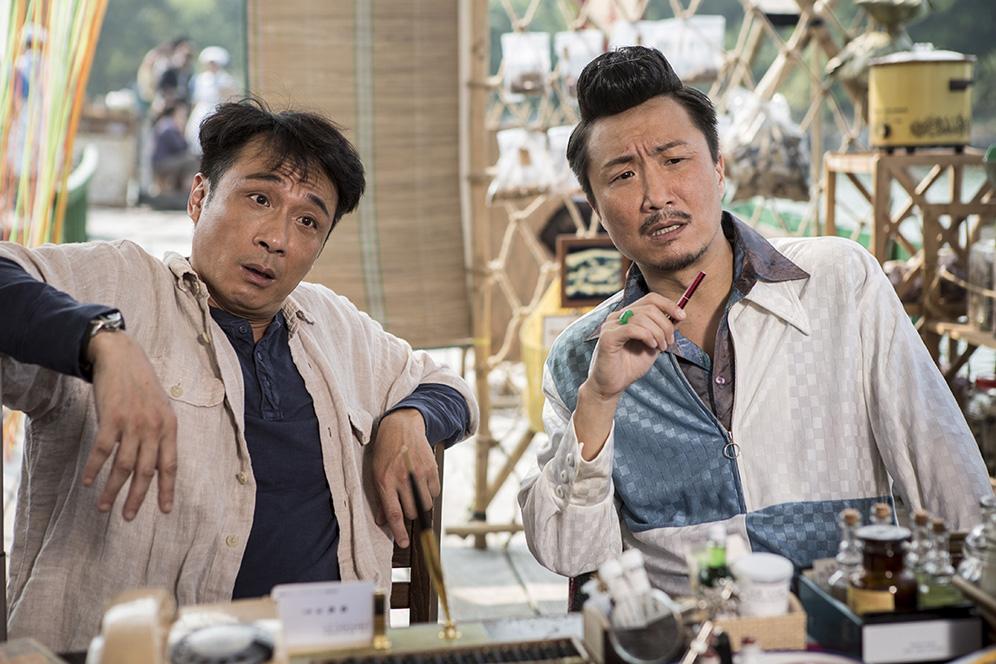 The Ronald Cheng Chung Kei and Francis Ng Chun Yu starred Universe film HOUSE OF WOLVES (NGOK YUN GUK) after two weeks in release heads toward HK$ 7 million at the box office. The cast thanked the Hong Kong viewers for their support. Cheng Chung Kei even joked that he already celebrated in advanced in the film with a topless scene. "Some friends asked us whether we would go topless to celebrate the box office success, I answer of course. In addition actually I already did in the movie. If everyone want to watch it clearly, you can go and watch during the joy of the New Year."
Posted by hktopten at 5:23 PM