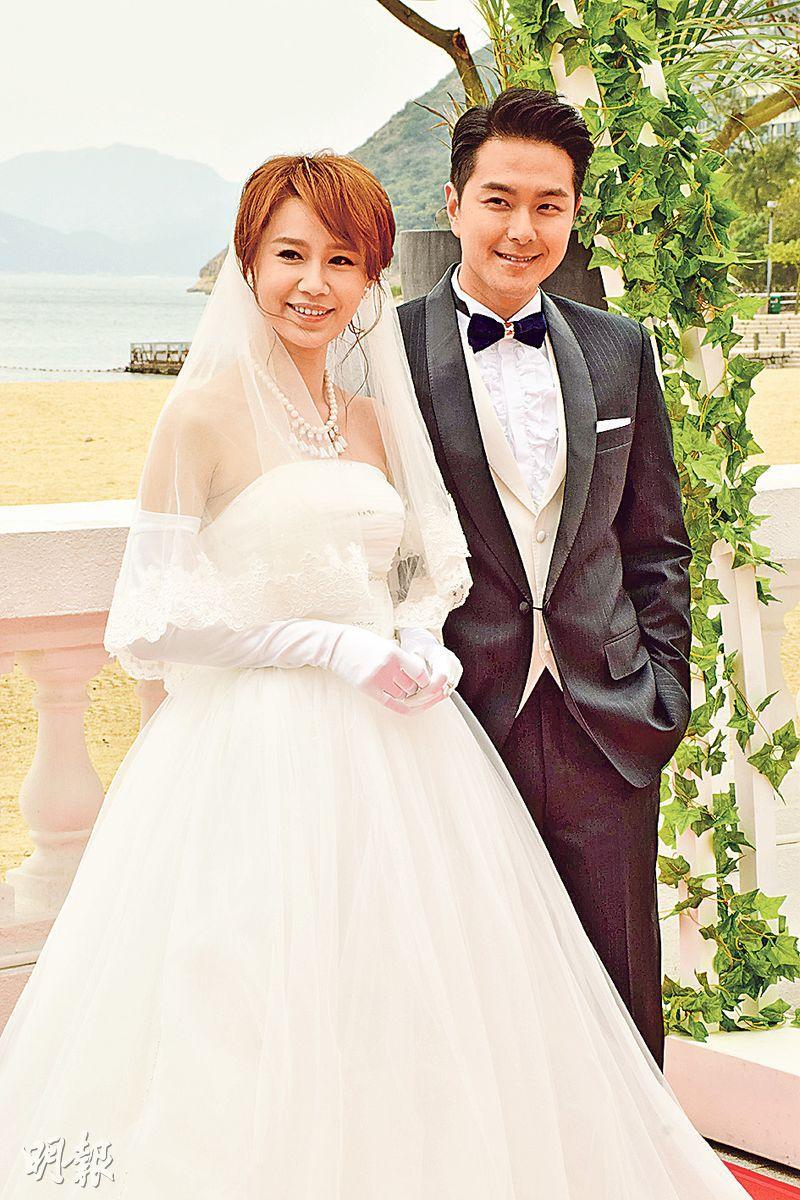 Cheung Kai Chung with KEEPER OF DARKNESS (TOR DEI KUI MOR YUN) was nominated for the Hong Kong Film Award Best Supporting Actor. He said that he was very happy. When he heard the news he immediately called director Nick Cheung Ka Fai, who was also very happy. However Ah Chung was even happier that Michael Ning (Bak Ji) was also nominated and bet big on him winning. Ah Chung said, "I have confidence in myself, but I have even more confidence in Bak Ji because his sacrifice was greater than mine. In the film he had to butcher the corpse, for which he is still on a vegetarian diet. However under Ka Fai's adjustment, my acting wasn't disappointing. Ka Fai told me to adjust my state of mind as well, just participate like I was going to a party. I really like Lau Ching Wan anyway, I am going to watch him host."
Posted by hktopten at 4:56 PM