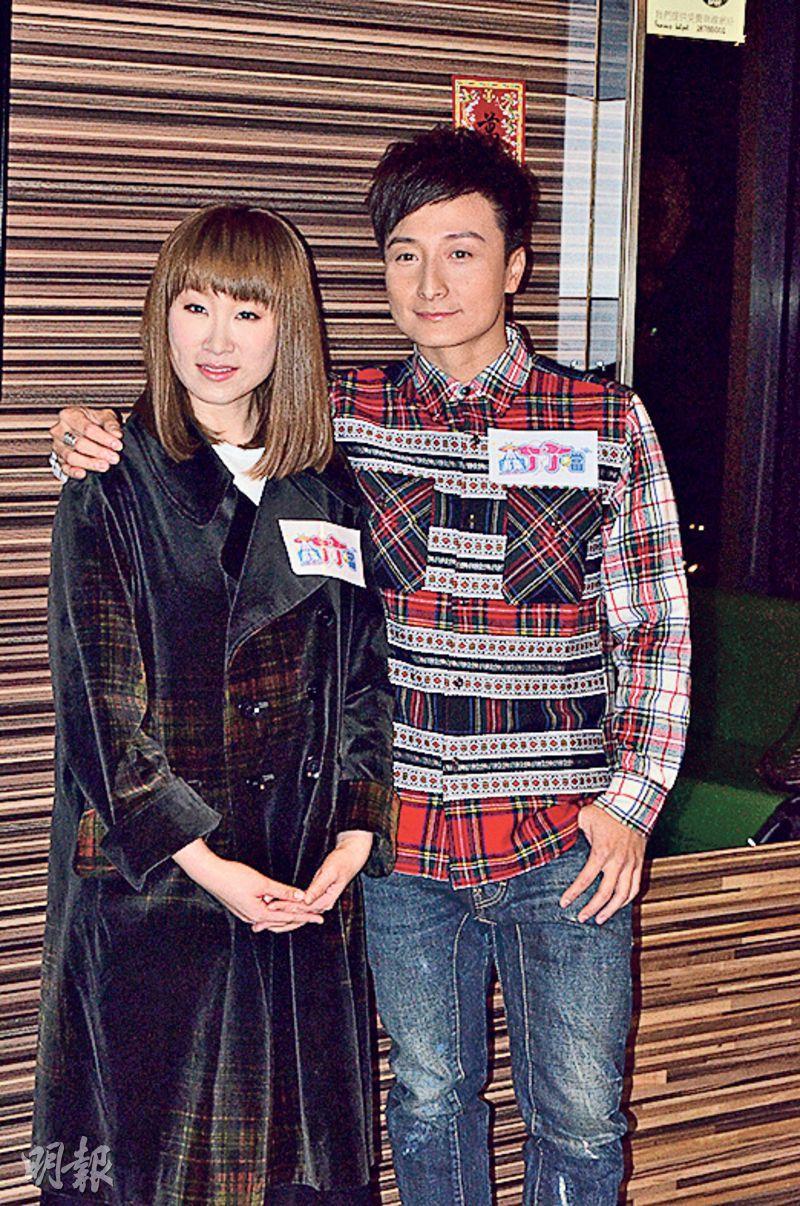 The film BONG GA DING DING DONG (KIDNAP DING DING DONG) two nights ago held a production wrap banquet. in attendance were Ivana Wong Yuen Chi, Alex Fong Lik Sun, Elena Kong Mei Yi and Emily Kwan Bo Wai. Ivana earlier went on honeymoon with her husband Eric So Cheuk Hong. Did they take the chance to "make a person"? She said that how could she tell everyone about that. She has not yet been rushed to have a baby. Originally they planned on a month long honeymoon, but due to work they had to cut it short. She was afraid that her husband would mind, but he said that their entire life would be a honeymoon. She thought it was very sweet of him to say that. She also revealed that they had a piggy bank for their vacation money. This year would be Ivana's first to give lai see. She said that she still has not gone to get new currency and she had no idea how much she would spend.

Siu Fong said that he and Ivana became friends due to the film. Back then Ivana also told him the secret of her upcoming wedding. During the Lunar New Year Siu Fong will visit relatives in Beijing. On the Lunar 2nd he will return to Hong Kong for an event. Then he will pay his girlfriend Stephy Tang Lai Yun's family a visit. Would he ask Ivana for lai see? Siu Fong said that since he was already an adult, he was better off getting it from the boss. Kwan Bo Wai revealed that her age 97 father last month was hospitalized for pneumonia and finally passed away. She said that when her father passed he did not really suffer. His final wish was for her to work hard.
Posted by hktopten at 5:08 PM