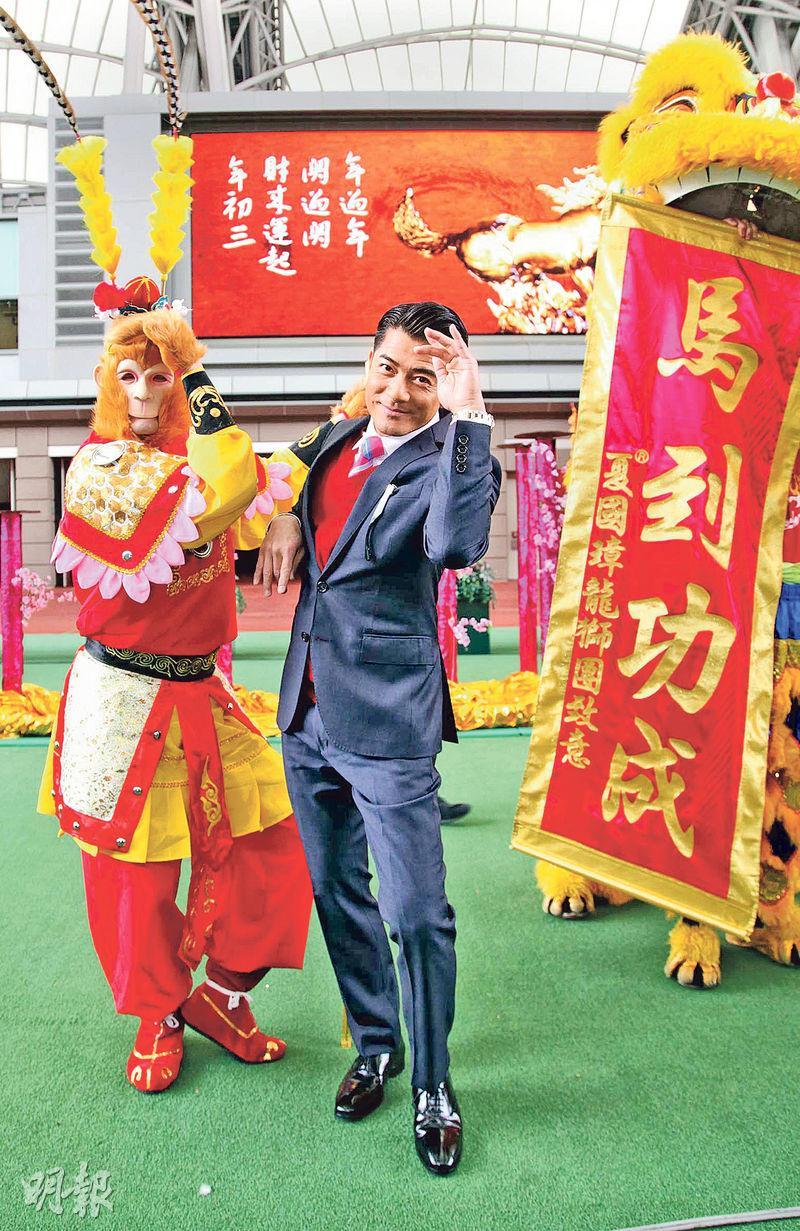 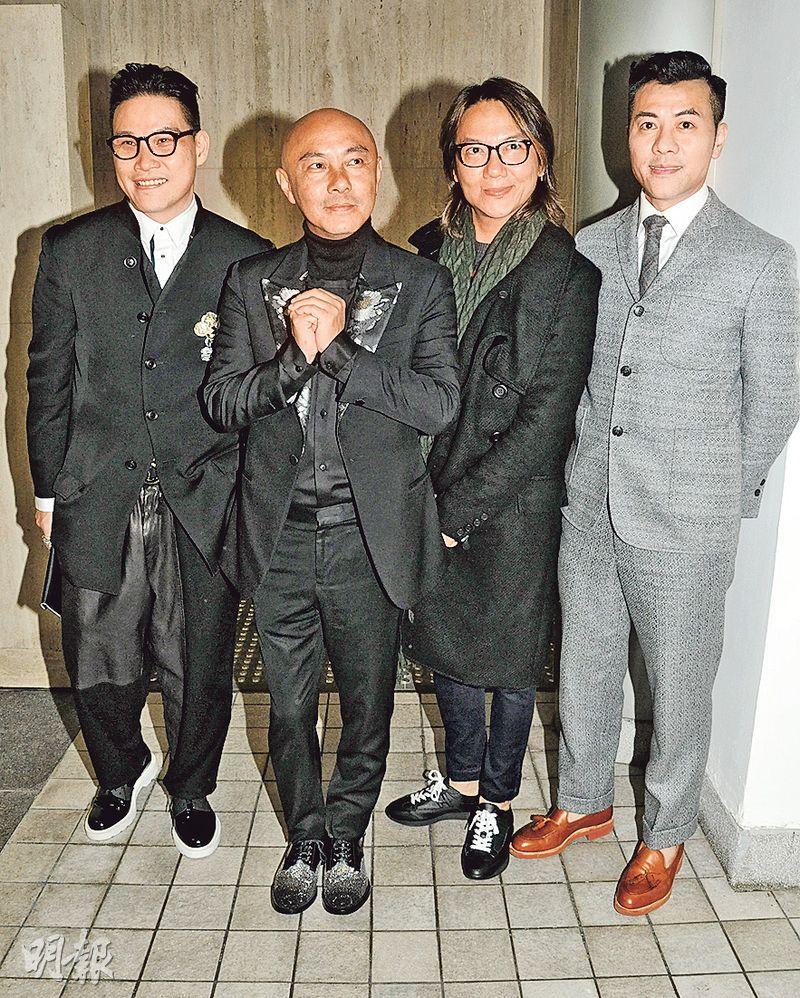 Sing Sing revealed that his new film THE MONKEY KING 2 (SAI YAU GEI ji SUEN NG HUNG SAM DA BAK GWUT JING) after two days in release already made over 300 million at the Mainland box office. He happily said, "Of course I am pleased, I have watched it three times myself. However Mommy hasn't seen it yet because she couldn't really move around. Last night I had New Year dinner with my brother and sister. Maybe I will book a show to watch it together. (Do you like to book a show?) Not necessarily, because I have to book it in advance!" He also said that many people after watching said that this film was well worth the price of admission, which made him so happy that he forgot about the pain from the production. As for a celebration he would have to wait for the film company to arrange it. He too wanted to see the team again during the celebration. On the Lunar 6th Sing Sing will continue work on his new film THE ETERNAL WAVE in Shanghai. I will play a special agent in the film.

Sing Sing suffered an injury earlier. Now he has already scheduled a micro surgery for the end of March. "Many athletes have had this operation and recovered in one or two months. A full recovery however will take six. I will work hard at physical therapy. As long as I am not performing any highly difficult movement, with my abilities normal dancing shouldn't be a problem. However the insurance company might not approve the policy." Sing Sing also said that this year he will have four to five films including MBA PARTNERS, ONE NIGHT ONLY, COLD WAR 2 and ETERNAL WAVE. In August he will perform concerts in Hong Kong.
Posted by hktopten at 2:29 PM