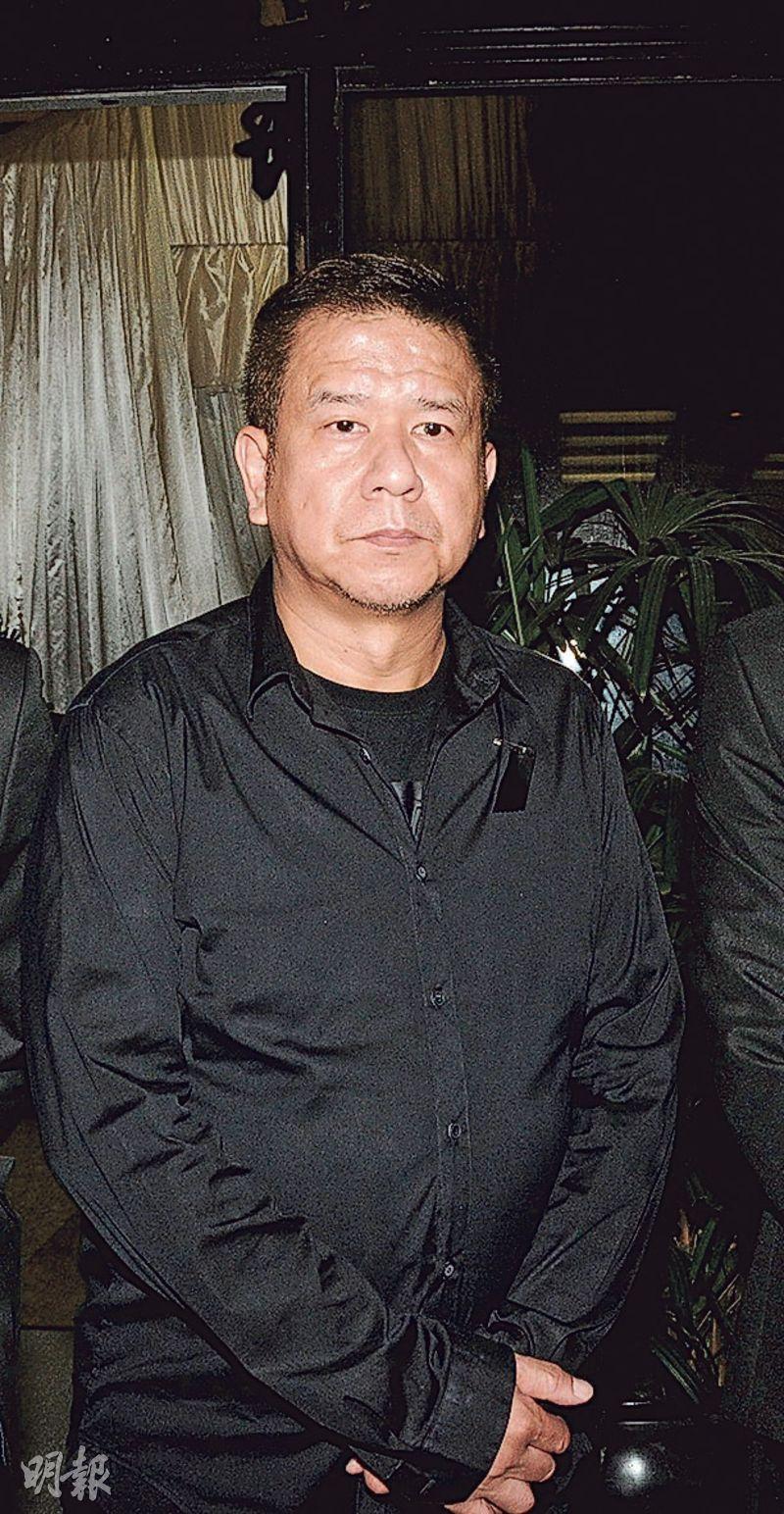 Chan Chi Tat was respected in show business. Aside from him following in his father's footstep and becoming a make up artist, his son with his ex former, Chan Ka Wai, is also a film special effect make up artist.
Posted by hktopten at 7:02 PM