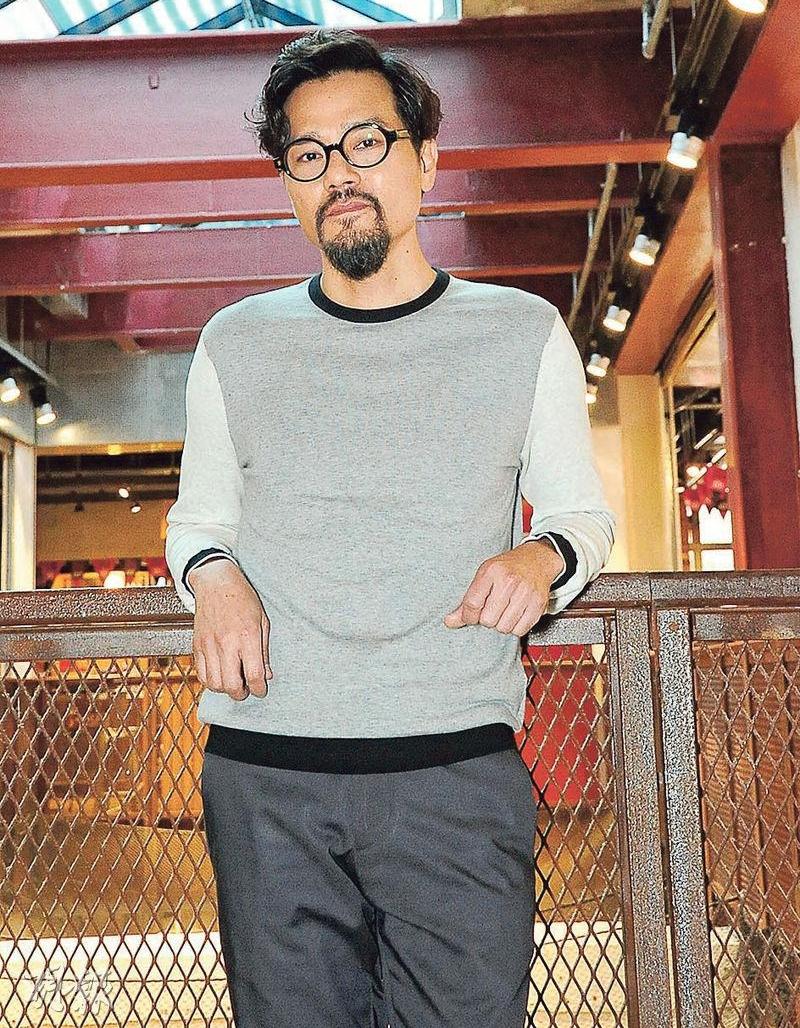 From out of the oven Hong Kong Film Award Best Actor Gordon Lam Ka Tung had to speak a lot of Thai in the film PARADOX (SAT POR LONG TAM LONG), but some of the Thai sounded like Cantonese foul language, thus during rehearsal he already felt somewhat hard to say. During the shoot he had other scripts that he had to prepare for, he did not have a lot of time to practice. Finally during the shoot he had half a page of Thai dialogue and he would had four or five bad times, but even Thai people thought that he was 80% close.

This time speaking Thai was one of the great challenges for Ka Tung, but when he saw his co-stars Tony Jaa and Louis Koo Tin Lok's fight series he felt it was even tougher. Ka Tung has already begun work on another new film, in which he had stunts too. Then he has already been running and dieting. Every morning he would only have corn. Ka Tung said, "It's for work! The character has to have facial hair and I can't be fat. During this period I have already lost 6 to 8 pounds. I was 160 pounds at my fattest, because after the Hong Kong Film Awards I had a lot of celebration dinners. I hope to be able to lose to 150 pounds!" Ka Tung revealed that in the new film he will play a good guy. He said, "This time I have a lot of pressure because I haven't played a good guy for 3 years. This time I turn good and play a good cop!" This film was the first film he took after winning Best Actor. Did he get a raise? He said that Paco Wong said that he would know what to do, but he still has not seen a contract yet!
Posted by hktopten at 2:50 PM