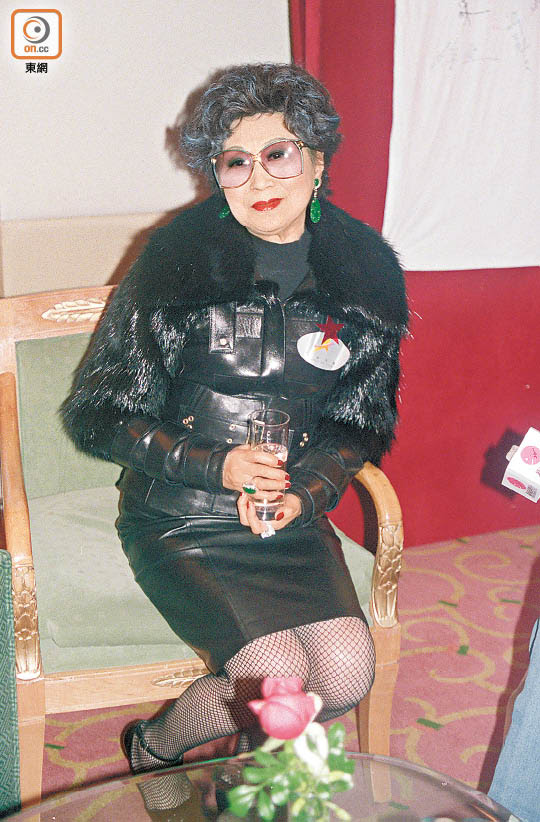 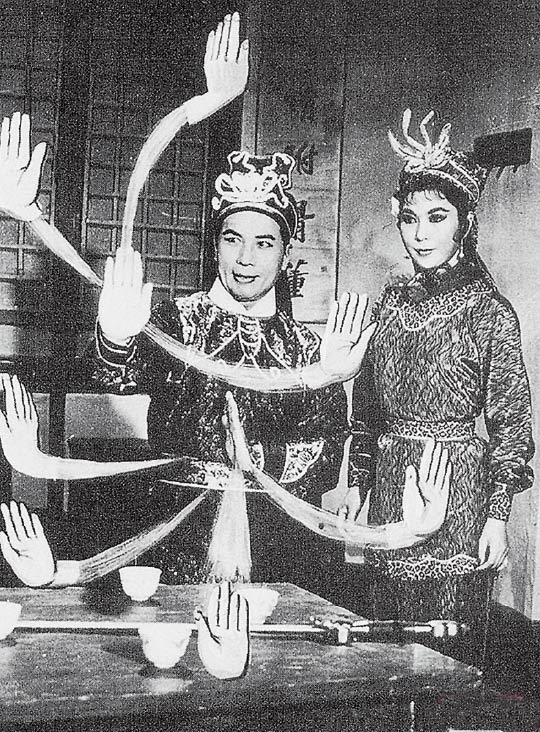 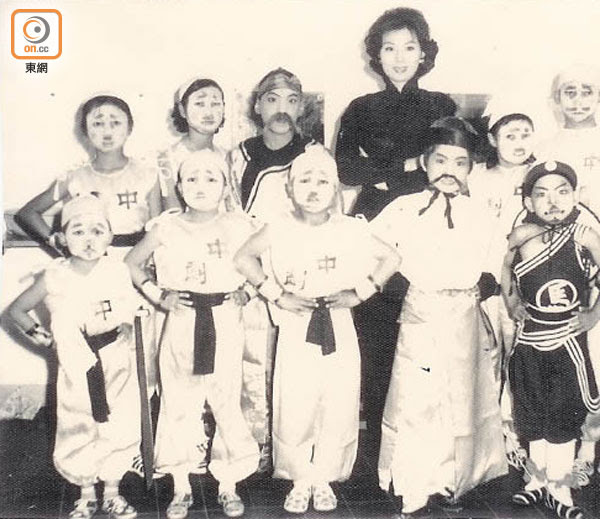 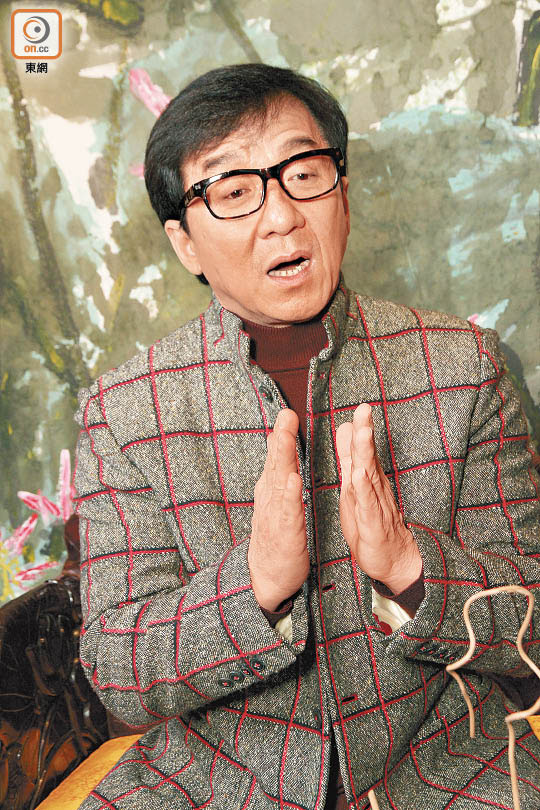 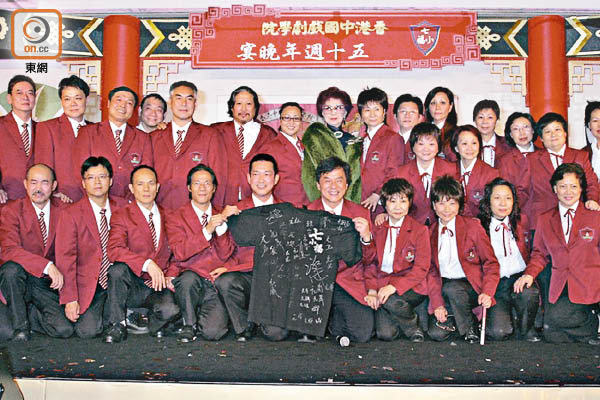 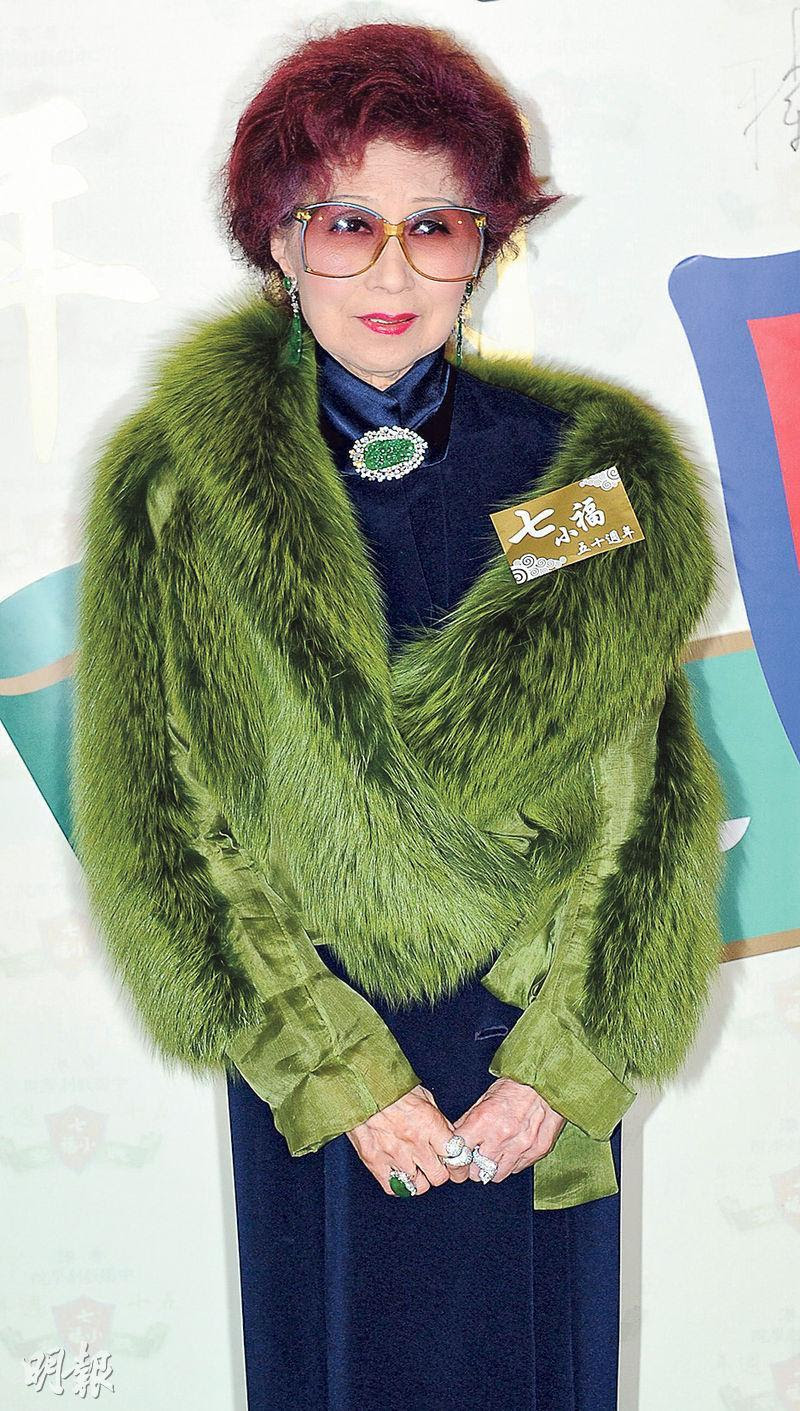 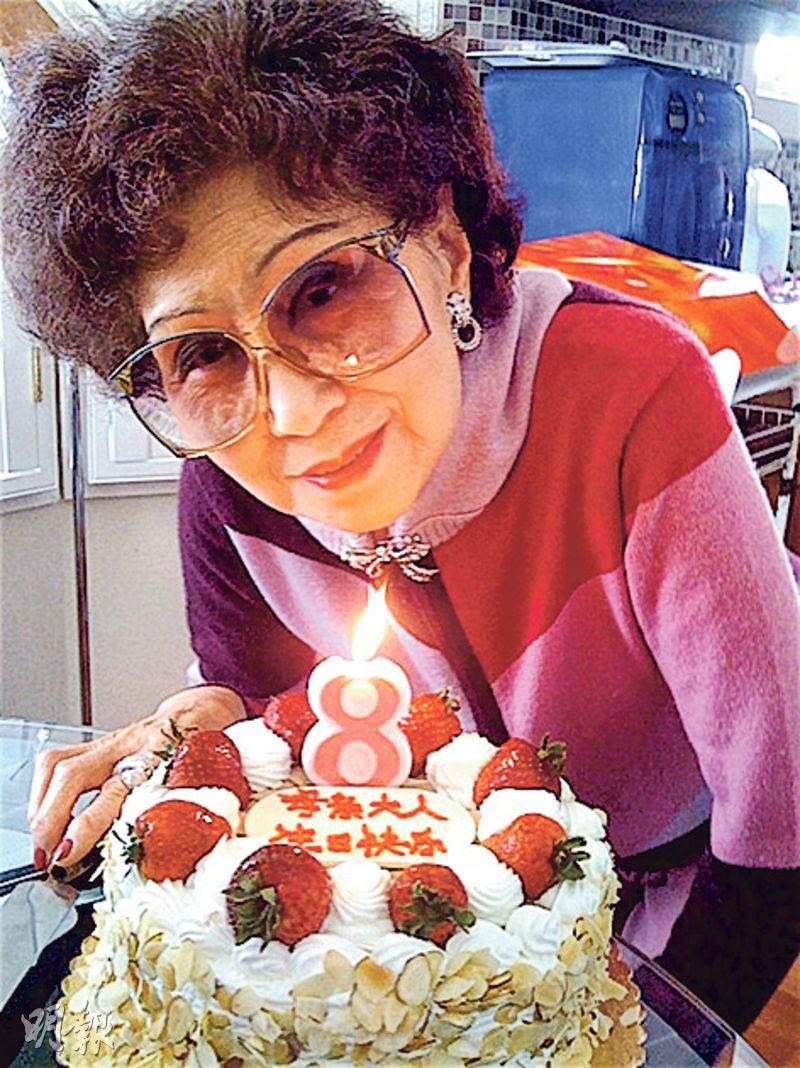 Yu so Chau passed away in the U.S. last week from pneumonia with her family by her side. Her family has already planned for services on May 22 from 5PM to 8PM in a San Francisco funeral home with the funeral to take place the next day.

Originally named Yu Fung, Yu So Chau was a famous martial art opera and film star of the 50s and 60s. She performed in over 400 films. She was born into a Beijing Opera family. Her father was a famous Beijing Opera martial art actor Yuen Jim Yuen. Under the influence of her father, she began to study opera early on. She excelled in hands free Northern Style and created the "double fly" spear kick with her father -- front, back, side spear kick styles. Later many younger generations followed suit.

Speaking of the passing, Jackie Chan replied, "I once said that I, Chan Kong Sun's father, was Chan Chi Ping. Jackie Chan's father was Yu Jim Yuen. Ms. Yu So Chau was my sister! Her life was very well lived, and she left many films that we could be proud of. I am her most loyal fan and family member. We would always remember her and forever miss her!"

Veteran actress Nancy Sit Ka Yin began her career during the Cantonese film era, she has worked with Yu So Chau. Sister Ka Yin said, "Yu So Chau, Law Yim Hing, Ng Kwan Lai and others were the Eight Peonies. We with (Josephine) Siao Fong Fong, (Connie) Chan Bo Chu were the Seven Princesses. I worked with So Chau when was very little. She was Master Yu Jim Yuen's daughter. Her father was Northern Style so she learned martial art since she was little. Her kung fu was great. She worked with Cho Tat Wa on many wu xia films. I worked with her when I was little, she was pretty and a good fighter. She was very famous then, everyone in the film industry praised her."

Sister Ka Yin also recalled when Yu So Chau worked on movies someone dubbed her voice live on the set. She said, "Yu So Chau was from out of province, her Cantonese wasn't too great. For her Cantonese films she needed to be dubbed for every one. On the set her mouth moved, behind the camera Lai Kun Lin said her lines for her. They were very well synchronized. so Chau didn't need post production voice work because on the set someone dubbed her live. We haven't seen each other in many years, of course I am very saddened to hear about her passing. I would like to send my condolences to her family. When everyone watch her films again, they would remember her again. She made great contribution to the film industry."

Donnie Yen Chi Tan said that the passing of Yu So Chau was very regrettable. Did Mother Yen know Yu So Chau? He said, "I don't know, I have seen all her movies -- especially her BUDDHA'S PALM with Cho Tat Wa. I can still remember her character the Invincible Flying Ring Suen Bik Ling. She has been my idol very early on. When I was little I even constantly played Cho Tat Wa and used Buddha's Palm."

Yu So Chau began her film career at age 14 and performed in over 400 films. The Cantonese wu xia film BUDDHA'S PALM and THE LEGEND OF MADAME WHITE SNAKE were more well known. She and Cho Tat Wa were even linked in rumors while making BUDDHA'S PALM and were considered the best on screen couple.

Yu So Chau since marrying Cantonese opera star Mak Bing Wing in 1966 retired from show business, immigrated to the U.S. and spent a peaceful life with her children and grandchildren. On her free time he would play mahjong for fun. She rarely appeared in Hong Kong, but occasionally she would meet with her fans. Yu So Chau's final public appearance was the 50th Anniversary of the "Seven Little Fortunes" in 2009 with Jackie Chan, Sammo Hung Kam Bo, Yuen Biao, Yuen Wah, Yuen Qiu and others.
Posted by hktopten at 5:15 PM