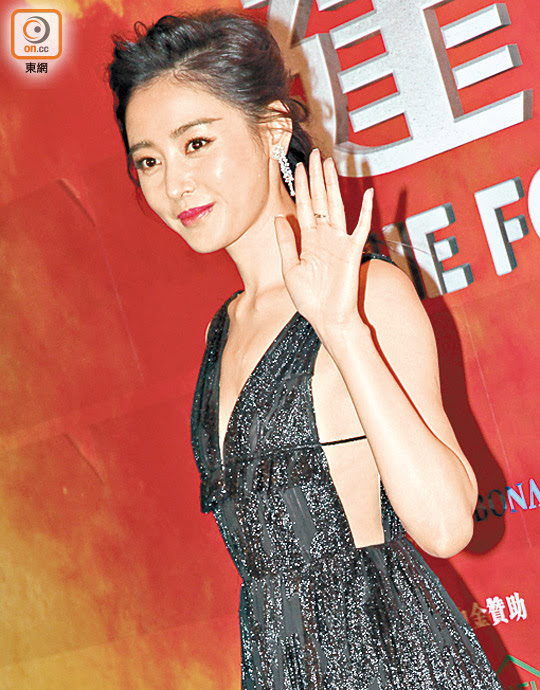 The film's chief planner and art director Han Sanping said that he hoped the actors would be suitable for the era, process and historical background. This time he asked director Lau Wai Keung to make the film in order to make the movie even more entertaining, and the goal was reached.

Zhu Yawen in the film played Zhou Enlai. He said that the most  memorable scene in the entire film was the "April 12th Incident". At the time after the meeting he went outside and saw the blood soaked ground. That part originally had lines. After the first take the director cut all the lines. The several takes after had no line but the result now was even more memorable.

Zhang Hanyu who played Du Yuesheng said that at the time Du Yuesheng was only 32, thus when the production began he was somewhat hesitant. He felt that he did not bear much resemblance. Later after the costume fitting he had a lot of confidence. He was very pleased with the resulting performance. Although he only had a two or three minute scene, he had three changes. In additional Du Yuesheng was a historical figure, the performance was very difficult and as an actor he had to explore the role. As for the controversy from all the dissent over all the "fresh meat" in the film, Zhang Hanyu said that he too started as a young actor. Thus they needed the opportunity to grow. Zhang Tianai said that she was very honored to play Soong Mei-Ling. She had a lot of stress during the performance and thanked the director for recognizing her. She also praised that the director really knew how to lead his actors.

The 19 year old Liu Haoran was the youngest actor in the entire film. He said that during the shoot he just finished his university entrance exam so he was very familiar with history. His father was a soldier. Did his father give him any suggestion for his performance? Liu Haoran said, "No, but Father gave the film very high praise after watching it." Ma Tianyu who played Lin Biao said that the most memorable was his leg sprain during the shoot.

Ekin Cheng said that he has always supported the director. Although he was unable to see the movie, he will later on. He also said that large scale action films were very hard to make, like the Chin Kar Lok movie that he has been working on. After a year in production only half of it has been made.

Chin Wa returned from her vacation to attend the premiere. She said that she came to specifically support Director Lau Wai Keung. "THE FOUNDING OF AN ARMY is a big movie. Making a Chinese history film is very hard. As an actor, a colleague, a junior, I have to show my support. Now the film road is very hard, with a lot of challenges to face. It is worth supporting." Chin Wa joked that her driving was decent and she hoped to have a chance to work Director Lau. After attending the premiere, Chin Wa also rushed to attend her husband Real Ting Chi Ko's birthday party. She said that her husband's birthday is actually today. When she left for the event, her son Torres made a cake. She had to wait for the candles to be blown out before being able to leave, so she was a little late.

What surprise did she give her husband? Chin Wa revealed that originally she wanted to surprise him, but he exposed her. "I told my husband's sister to return to Hong Kong for the birthday party. Maybe because he is in public relations, he already saw from the fire exit. The surprise was ruined. Next time I would be better off not to."
Posted by hktopten at 7:46 PM