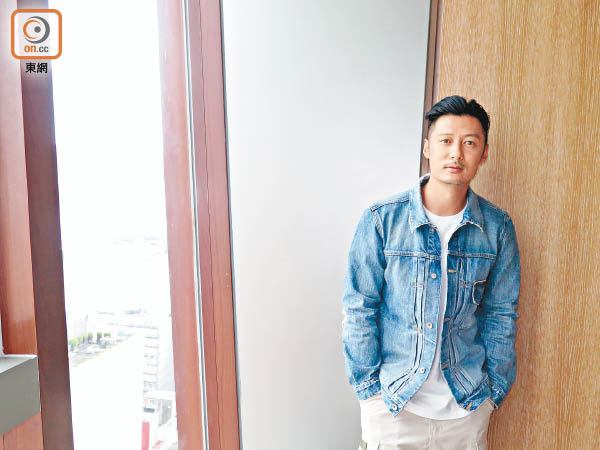 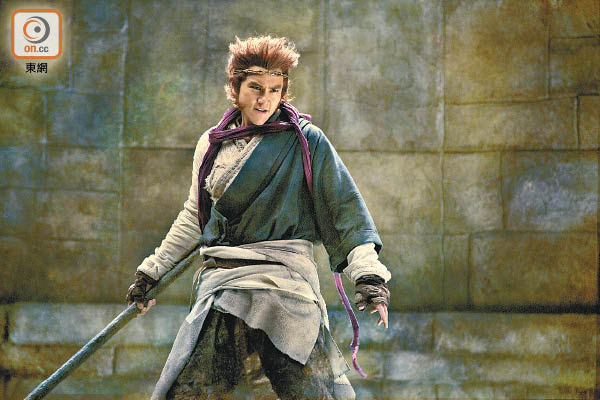 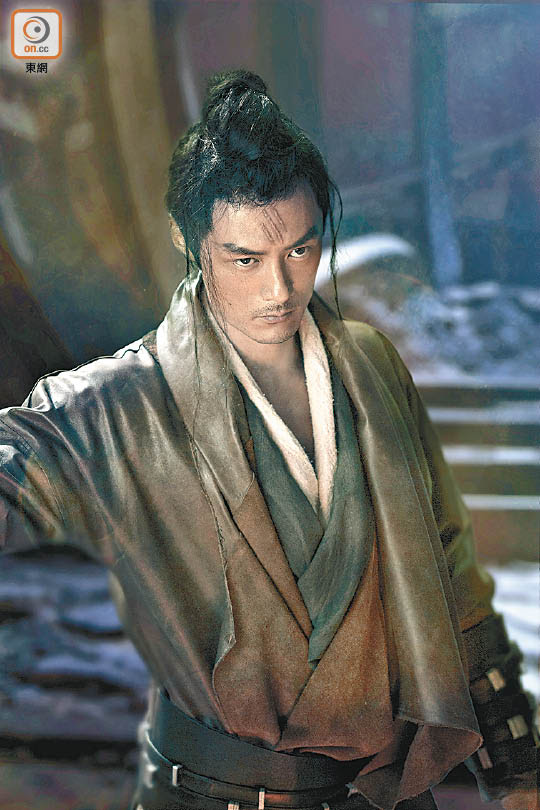 Shawn Yue Man Lok in the Derek Kwok Chi Kin directed new film WU KONG played "Erlang Shen" Yang Jin. For a 15 second topless fight scene he spent 11 months on dieting and working out. Speaking of the 11 month long hellish training, Lok Jai still frowned as he wanted to give up everyday. Was the result worth the effort? He said, "I don't get to say it whether it is or no, because it is required. Yang Jian is he best fighter in Heaven, he has to rival Sun Wukong's (Eddie) Peng Yu-Yan, to hold him down. So I needed the physique to help. The director studied Hollywood hero films. They were not tall but they were fit, convincing, I agreed." Over the 11 months, Lok Jai kept to himself. He worked out everyday for 6 hours and could not eat as he liked. Under the strict supervision of a nutritionist, he quit carbohydrates, oil, salt and sugar. He said, "I exercised and I couldn't take such a push. On the first day with the trainer I already threw up 5 times. With the bland diet, I was very down. I wanted to die everyday. After 2 months I already wanted to quit, I also cheated with ice cream."

Lok Jai said that the worst was working in Beijing under sub zero degree Celsius temperature with no fat. He had to put on more layers. Even with a fire pit he still felt very cold. He said, "They had no pity at all, as they had hot pot casserole in the studio. I was alone at another stove top with steamed vegetables." When the film wrapped, it was his birthday. Lok Jai had 4 bowls of instant noodles, birthday cake and several cans of soft drink to celebrate his "resurrection". He said, "At that moment, I was so happy I cried. I realized that what I wanted was so simple!" Would he dare to work with Kwok Chi Kin again? Lok Jai said that for now it would be best not to, but he said that he had new ideas. He wanted him to gain 70 and 80 pounds then lose them all again. "The giant swing in weight is very harmful, I have to carefully consider it. Let me recover first!"
Posted by hktopten at 6:54 PM