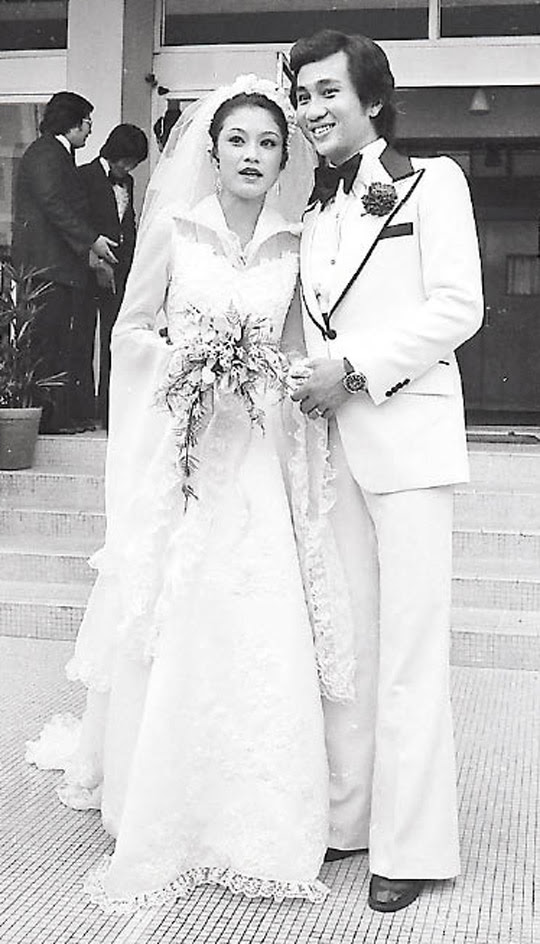 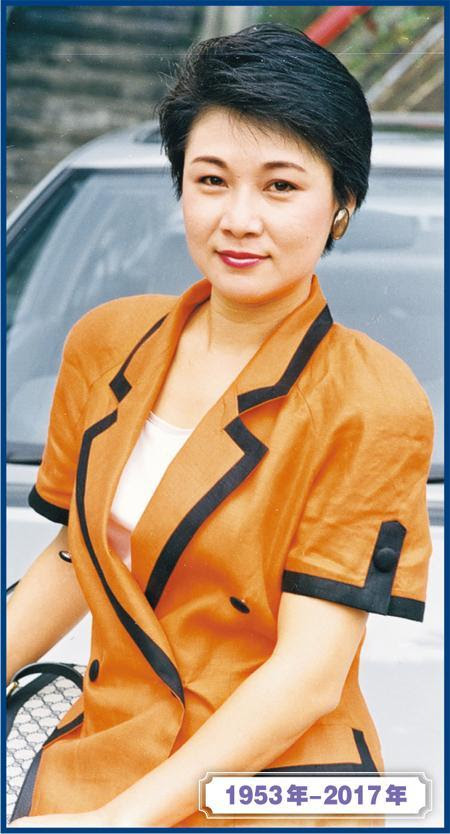 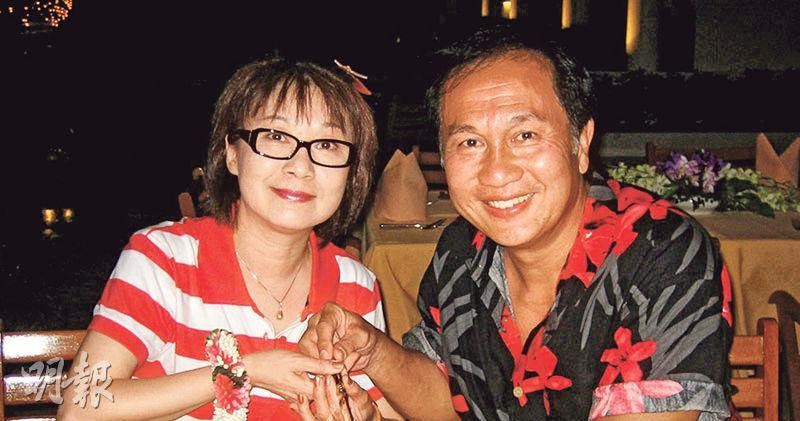 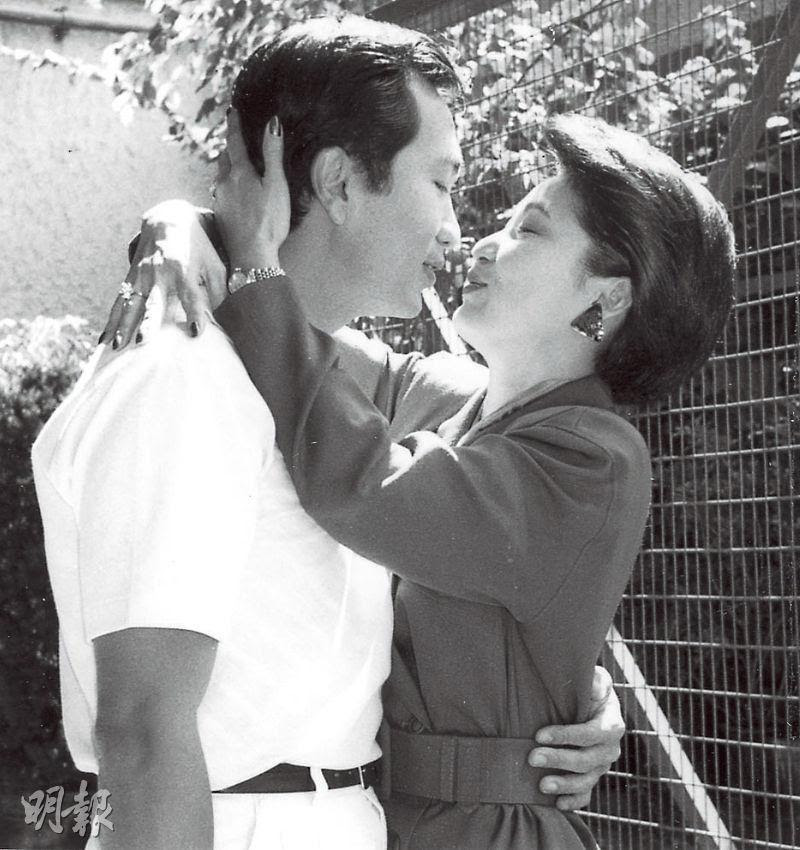 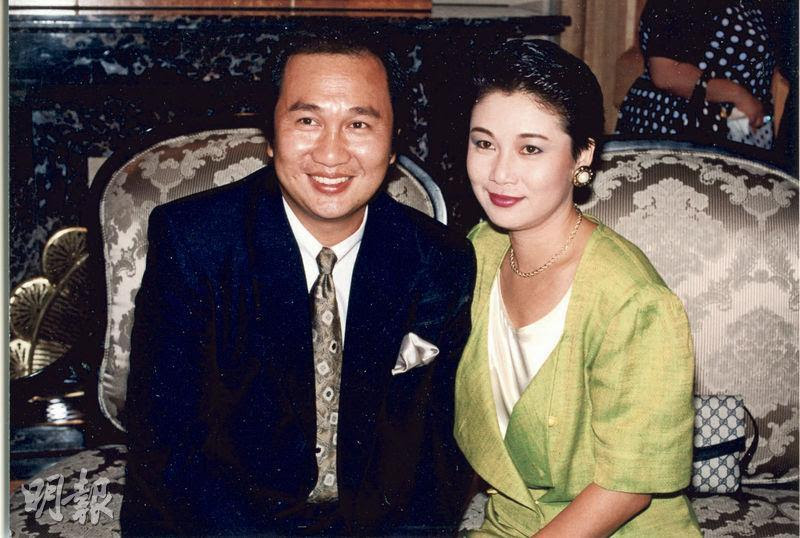 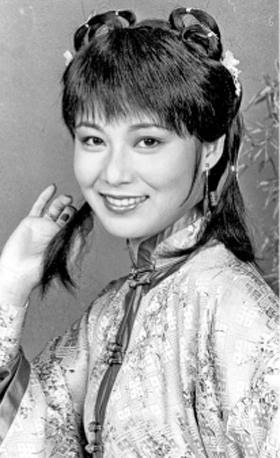 Kwok Fung's wife, veteran artist Susanna Auyeung Pui Shan passed away at age 63. Auyeung Pui Shan starred as Wong Yung in the 1983 TVB series THE RETURN OF THE CONDOR HEROES. Auyeung Pui Shan was originally named Chan Kit Ying. She started her career in 1960 and starred in Cantonese films. Later in 1973 she joined RTV and became its top actress. In 1978 she switched to TVB and starred in classic series like THE ROMANTIC SWORDSMAN II, THE PASSENGER, CHOR LAU HEUNG, THE GOOD, THE BAD AND THE UGLY, THE BUND, and THE RETURN OF THE CONDOR HEROES. In 1989 she made the jump to ATV and participated in film as well.

Auyeung Pui Shan and Kwok Fung wed in 1977. In the 90s she gradually retreated from show business to focus on the study of Chinese medicine. She even became a Qigong acupuncturist and started classes in Hong Kong. Auyeung Pui Shan and Kwok Fung met while working together on a RTV series. In 1977 they finally wed and they have been a model couple in the business since.

Kwok Fung revealed that his wife passed away at 1:41PM yesterday at the Hong Kong Sanatorium and Hospital. Kwok Fung said that she suffered a stroke in April and had three operations since. A tumor was found so she returned to Hong Kong for treatment. She was diagnosed with lung adenocarcinoma. He lamented that his wife only had three short months from discovering her cancer to passing away.
Posted by hktopten at 8:14 PM