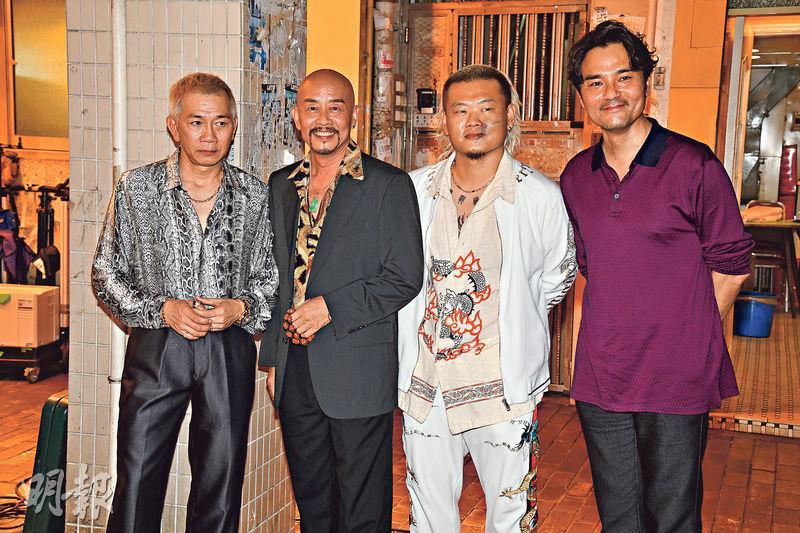 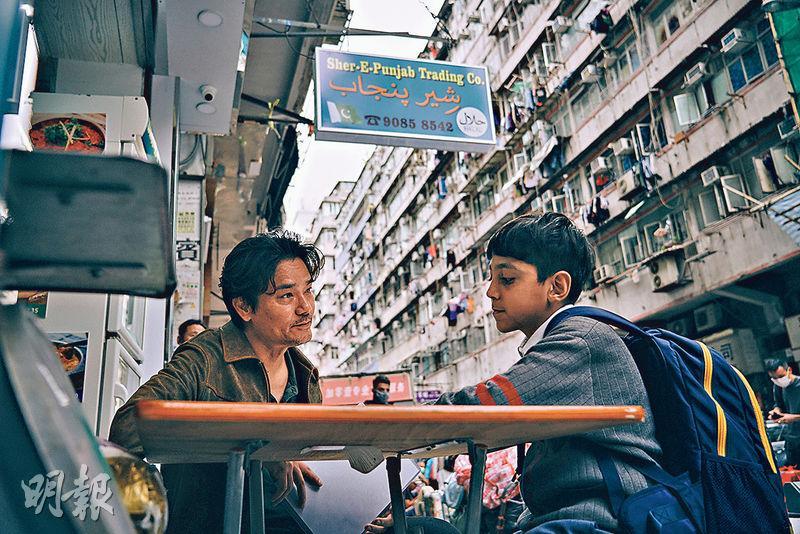 Ka Tung said that starting production was difficult in the current market. In addition HAND-ROLLED CIGARETTE would be a government sponsored "First Feature Film Initiative" production, the production budget was limited thus he had to perform sans make up. However the end of the film would still have a massacre scene. As for the production budget, Ka Tung said, "I can almost count everything in one hand. In order to support the new director and encourage him, I work without any salary. I still have to work on 30 units!" Would he have a bonus if the film would make a profit? He said that he wanted the movie to be a little better made, proving that the new director was capable. "No one knows how much the box office will be, the most important is being able to answer to the audience."

This film's theme is that life is not worthy cherishing as money is everything. Yuen Fu Wa played a mob boss who valued money as much as his life and would sell out everyone for a buck. Has he run into this type of friends? He said that he was already disillusioned, with all the negative energy now he would be better off not talking about that. The most important was just being himself. However he praised Ka Tung as loyal, they met from the television station and have known each other for 20 years. "He would take care of anyone even if he doesn't know them, he would care about anyone no matter who they are."

Ka Tung lamented that he saw plenty of people who gave up honor for a profit. When he made the movie he and the director would talk about the theme, and he would tell him his past. He said, "Some people would feel bad when they see others with a little money, and some would push you to die in a crisis. I have tried to help people but what I did might as well be zero. In the end I was even blamed, I was so sad that for the first time in my life I had to get a drink with a friend and vent!" Although he ran into such experience, Ka Tung would still be as eager to help others. "I don't need the thanks of others, if I could do it then it's fine!"
Posted by hktopten at 1:31 PM