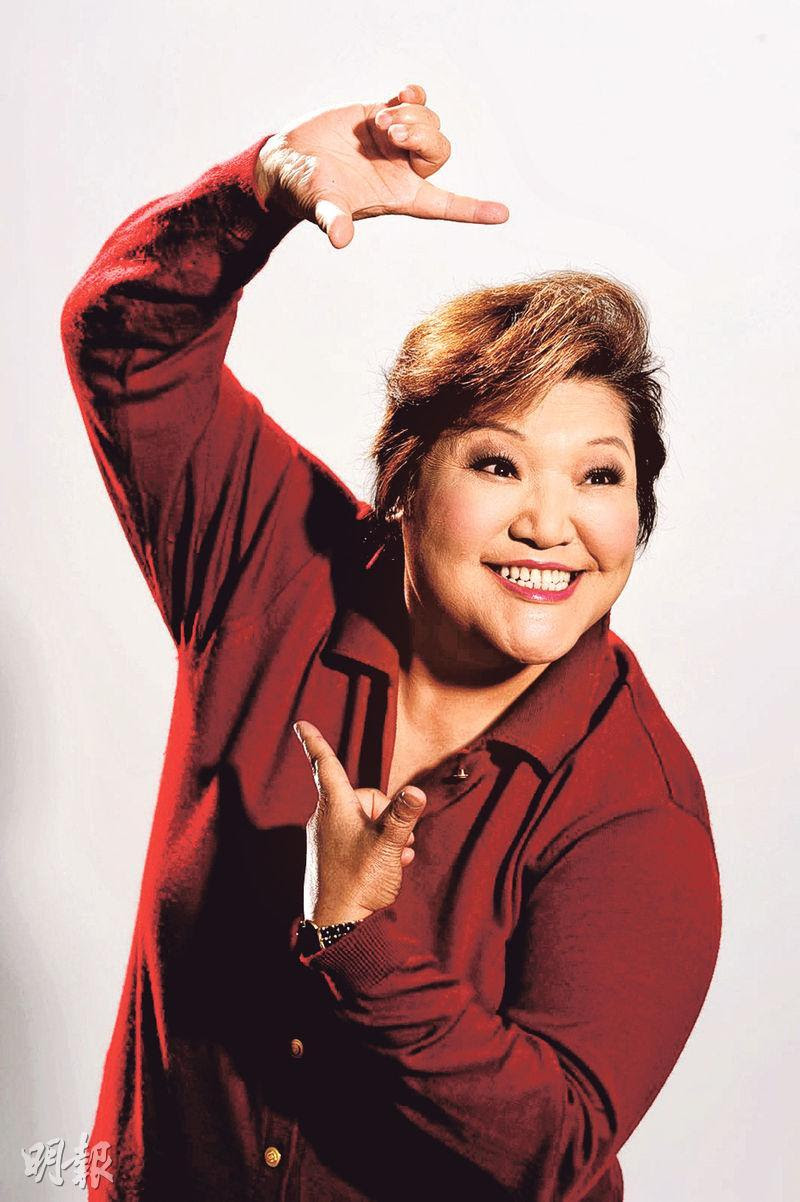 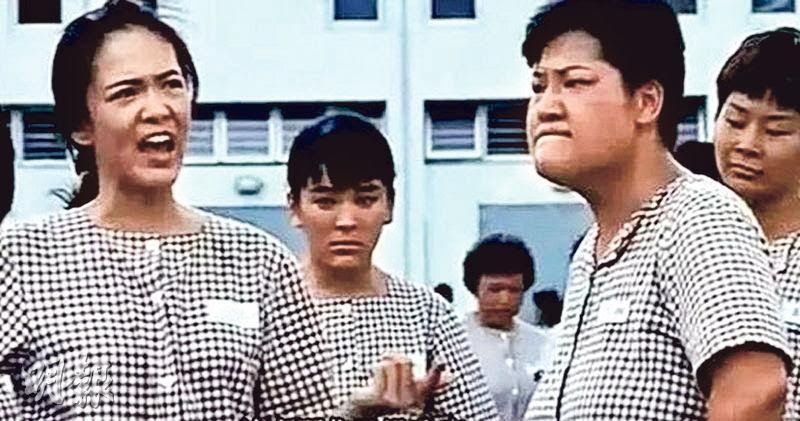 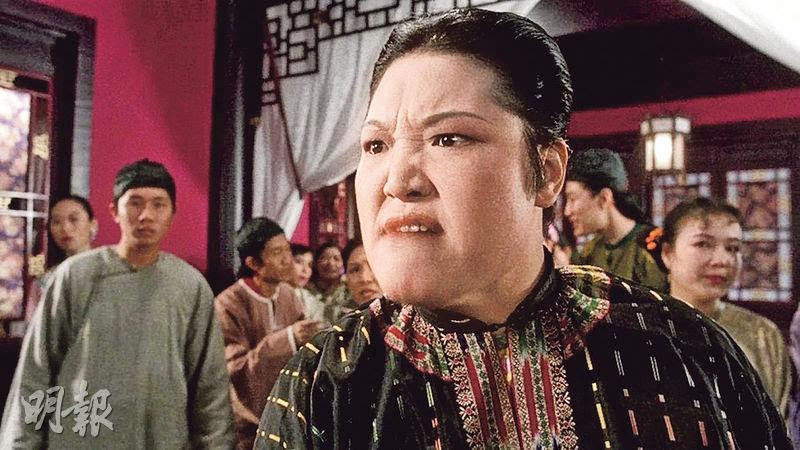 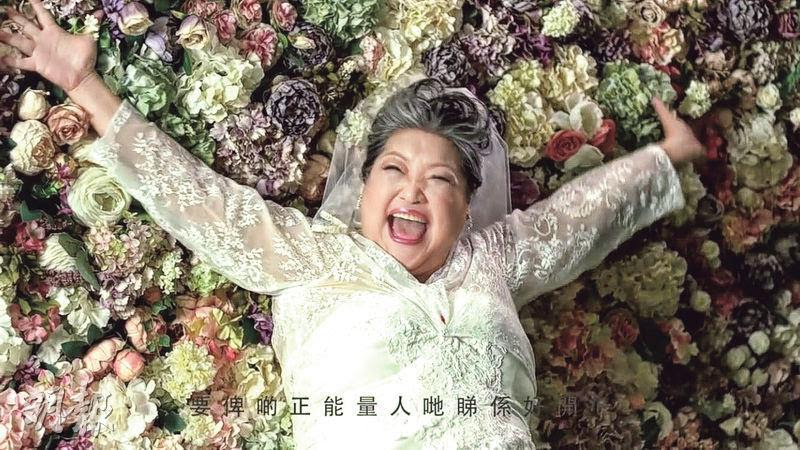 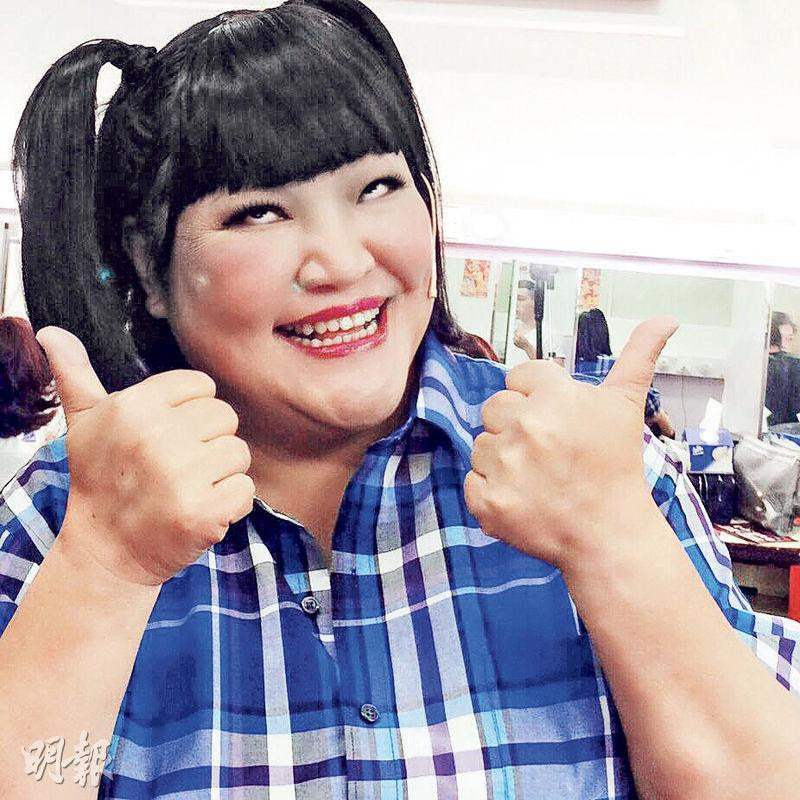 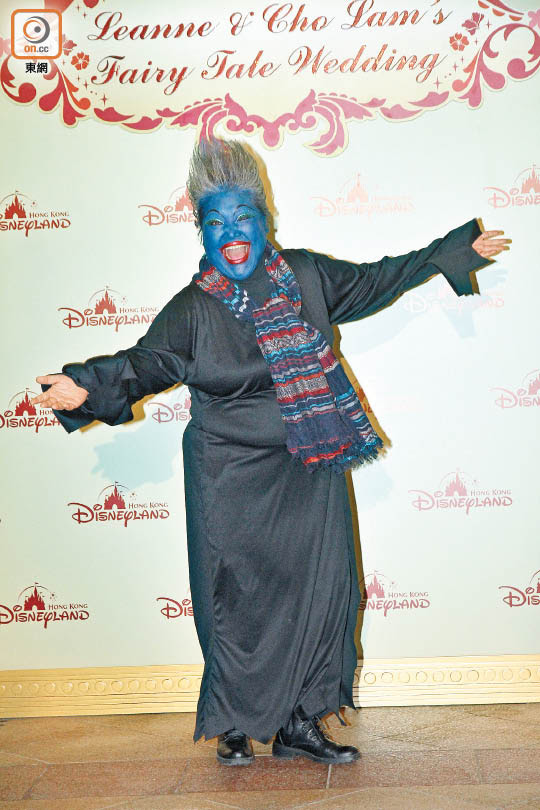 Hong Kong female artist Lo Fun due to lung failure from dermamyositis passed away yesterday morning at age 63. Originally named Cheung Wai Fun, Lo Fun was born in 1954. In 1988 with the film WOMAN PRISON's "Shandong Lady" character she rose to fame. Later she often played mean woman and other ugly characters in series and films. With her lively and comedic performance she felt a deep impression. Her "Fiery Mother in Law" in the 1994 film HAIL THE JUDGE was the most memorable. In the past Lo Fun's Lunar New Year candy commercial with Korean star Lee Kwang-Soo was also classic.

In Lo Fun's family statement, she passed away from lung failure due to dermamyositis. She might have contracted the illness while working in the Mainland. She have always faced her illness bravely and participated in a variety of events.

Yesterday afternoon her family again through social media bid "farewell" to fans on behalf of Lo Fun. The post described "Lo Fun Spirit". "(She) brought endless positive energy to every viewer. We never imagine our happiest, most energetic, most healthiest you would become ill...with a rare seen in Hong Kong and terrifying type of arthritis named dermamyositis that was caused by immune system imbalance. Simply said the white blood cells were fighting against themselves in the body...dermamyositis led to lung fibrosis...you hoped to be able to share the experience after the recovery, even never thought about giving up. Each time we saw you you still had your smile, then you would say, 'I am fine, I will fight it to the death! I am an actor, the director wants me to play this role (patient)...' the ten month long 'production period' has ended, you have already given your greatest, greatest effort to play this role well..." Her family ended with "we are proud of you" and "see you in the next life".

Lo Fun rarely talked about her love life, but she has mentioned that her first love took place around age 15 or 16. At the time she fell for a 6 foot 3 guy, but because she felt he was not into it they ended up breaking up. In her 20s, Lo Fun and her then boyfriend reached the stage of talking about marriage. He was even preparing to register their marriage at the marriage registration office, but after some thought she in the end chose to turn around and became a "runaway bride"!

Many in the industry were saddened over the passing of this loud but kind friend. After her passing Julian Cheung Chi Lam's music video YOU ARE SO HARD TO FORGET, in which she made an appearance, spread like crazy online. Cheung Chi Lam yesterday helplessly said, "I can only say life is unexpected. I hope she would R.I.P. She was a happy person, our connection absolutely was a happy memory, the process of which we got along very well. So we wouldn't have any regret." Her WOMAN PRISON co-star Carol Cheng Yui Ling said, "She was rather iconic Hong Kong actress. When WOMAN started production, she was already very convincing in character. She had a lot of actor's ethics. I was the most touched when she retired she had a long term pension that she donated to help others. She was well worth respecting."

Friend Yu Mo Lin said that during the Lunar New Year she called Lo Fun. At the time she said that after recovering she would meet with her. "I am very saddened, I lost another old friend. I never thought that she would get off work so soon."

Yu Mo Lin revealed that Lo Fun became ill while working in the Mainland. After spending HK$ 200,000 she still was not healed. Even her work was affected. "Originally her role was bigger, later her lines were divided up between others. Because she couldn't even stand and needed a clutch, she either had to sit to deliver her lines or say less."

Yu Mo Lin also praised Lo Fun's optimistic personality and did not know being made ugly. "She didn't mind playing ugly, it's just acting. She like a man had many jobs, aside from retailing red wine, she also ran a supper club. Earlier she even made commercials."

Tin Kai Man talked with her over the phone several days ago. At the time she was still in good spirit. He said that he would visit her, which she said he did not have to. She even said that she will be released soon. She was generous, loyal, one of the few people who was willing to speak up (in the business). He received a call from her niece early in the morning, and he will follow up to see if he will be able to help.

Charlene Choi Cheuk Yin posted a work photo with Lo Fun online. "Aunt Lo Fun you left too suddenly. I still haven't had your Shanghai cooking. Thank you for bringing everyone joy on or off camera."