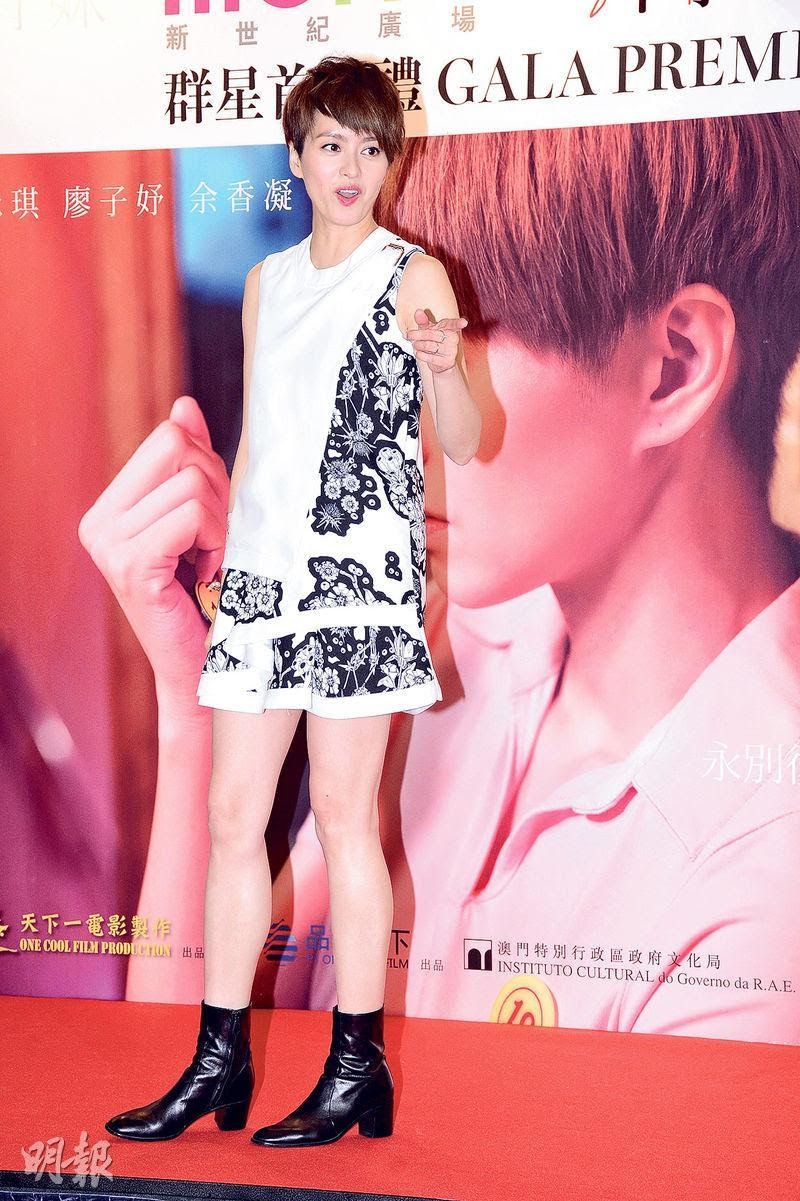 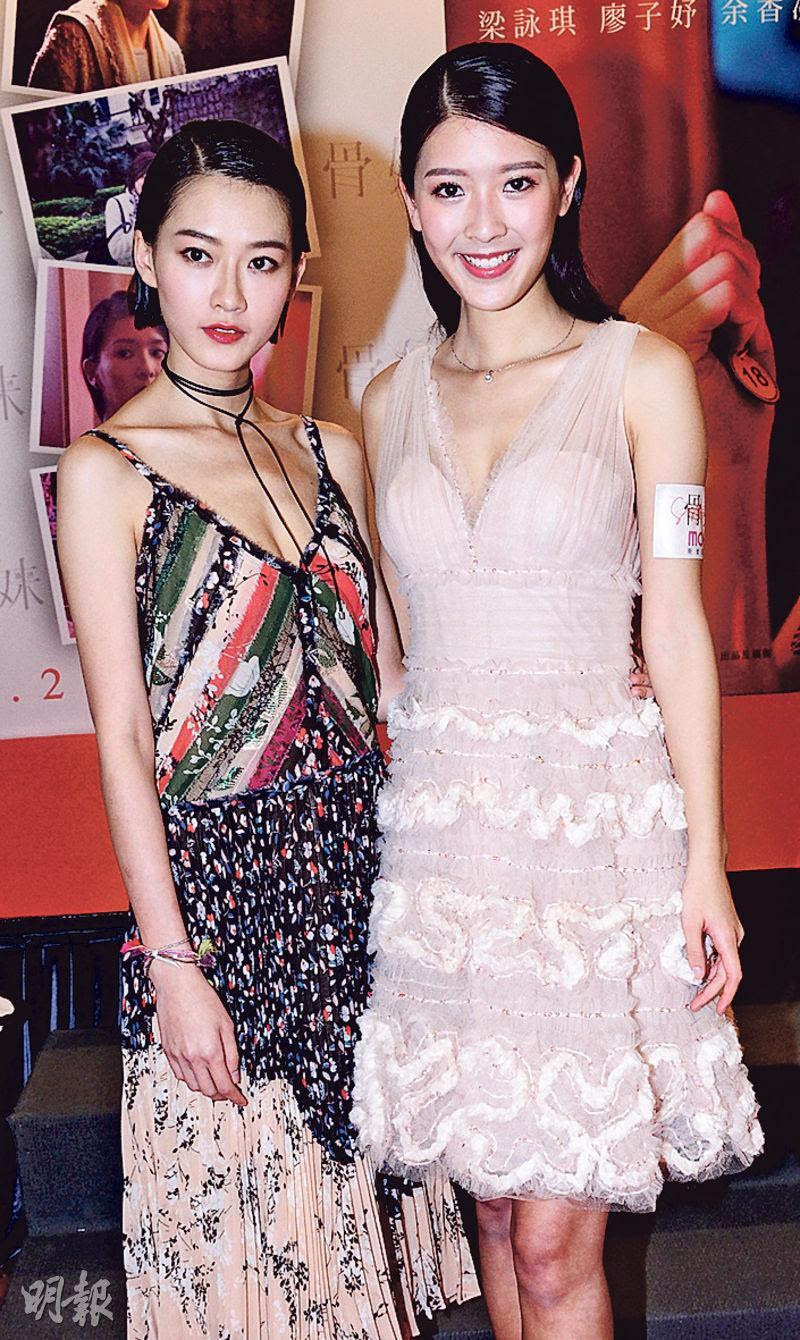 Leung Wing Kei took the role right after she gave birth and before she could get back into shape. She joked that now "the ugly truth" finally came out. Gigi admitted that she really liked this film, especially when it was shot in Macau with all its local color. Although her husband Sergio was with their daughter at home, she will go to the movie with him again when it will be released. She believed that he would be very interested.

The film was invited to the Osaka Asian Film Festival, but Gigi would have to work on a movie in the Mainland and would be unable to attend. Two new actors Liew Chi Yu and Yu Heung Yi were nominated for Hong Kong Film Award Best Supporting Actress and Best New Actor. Gigi was very happy for them, she praised Fish for her acting potential and picked her to win. Unfortunately director Tracy Choi was not nominated for the New Director award. This time the team was all female, and they were still able to make a quality film.

Liew Chi Yu said about co-star Gigi picking her to win Best Supporting Actress, "I also really like Gigi's aura. When I first came to Hong Kong people said I looked like her. This time I played the 90's Gigi, I hope some of her luck would rub off on me." Yu Heung Yi pointed out that Gigi in the film brought out the message of regret, thus she cried all three times that she saw it. Her boyfriend Carlos Chan Ka Lok already saw her unedited foul language version at the Macau premiere and praised her performance. However he said that Fish played even better. They also said that they would team up to walk the Hong Kong Film Award red carpet, they could only set aside their boyfriend Chan Ka Lok and Aaron Chow Chi Kwan.

Che Yuen Yuen two nights ago attended the premiere with her husband. She touched her pregnant belly and said that after this night her promotion would come to an end as she waited to deliver.
Posted by hktopten at 7:26 PM