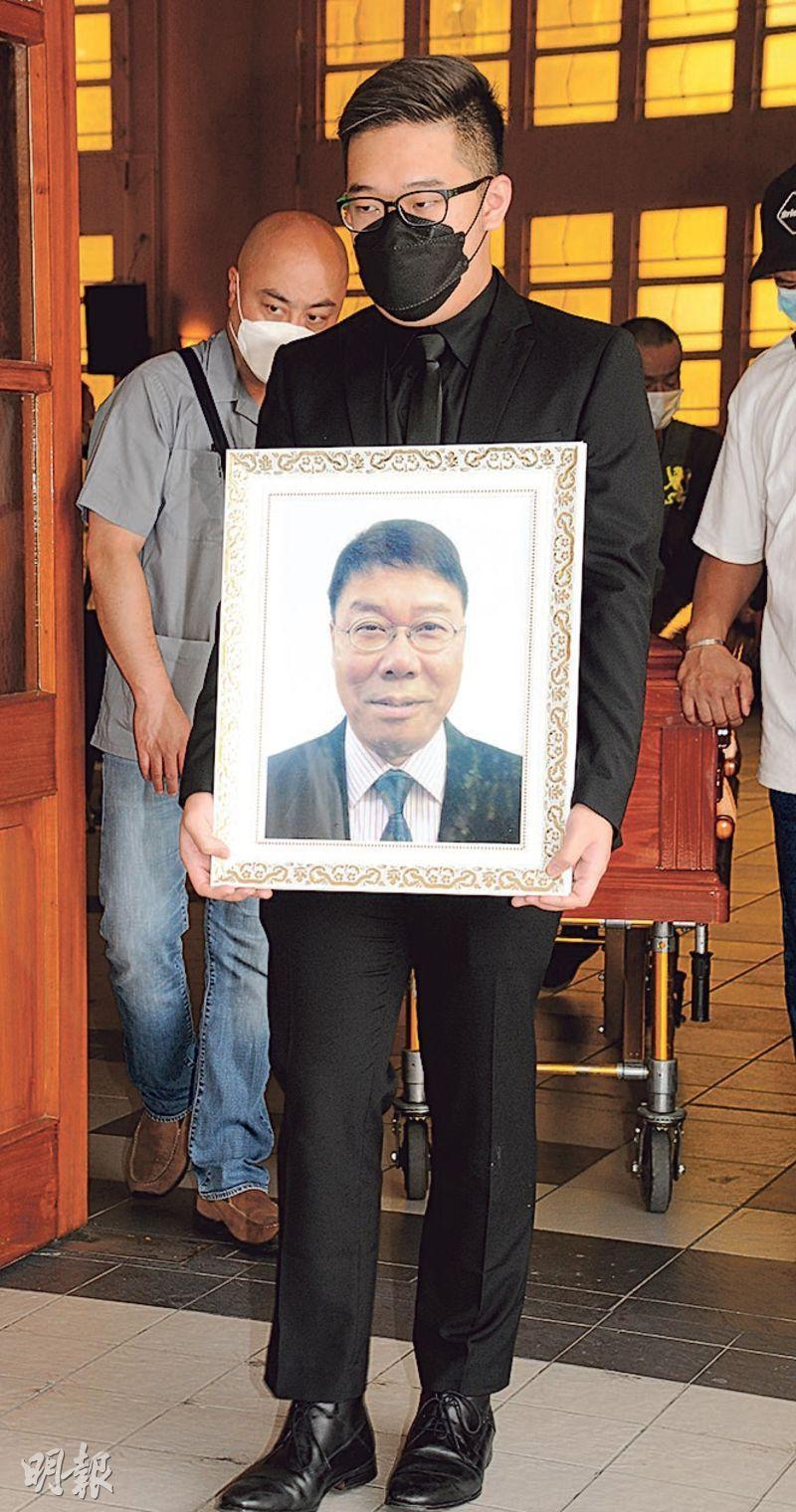 The funeral took place at 10 AM yesterday morning and ended at 11:30AM. Lee Pak Ling' son Lee Wai Tak carried his late father's photo to the hearse as the remains were transported to the Cape Collinson Crematorium for cremation. Ti Lung worked with Lee Pak Ling at Shaw. They have worked together at many films by their mentor Chor Yuen. He said that Lee Pak Ling treated Sifu very well and celebrated his birthday every year. When was the last time he saw Lee Pak Ling? Ti Lung said, "This year Sifu didn't hold a birthday banquet, but he and I live in the same district. Earlier we met and caught up. Although I thought his health was worse, he was very happy because his son was very successful with his studies in medicine. He was very pleased." Ti Lung yesterday saw Lee Pak Ling's son and praised his potential. Sincere and polite, he absolutely inherited his father's genes. "Although Lee Pak Ling didn't have any great achievement, he gladly helped people. I hope he would rest in peace."
Posted by hktopten at 6:18 PM