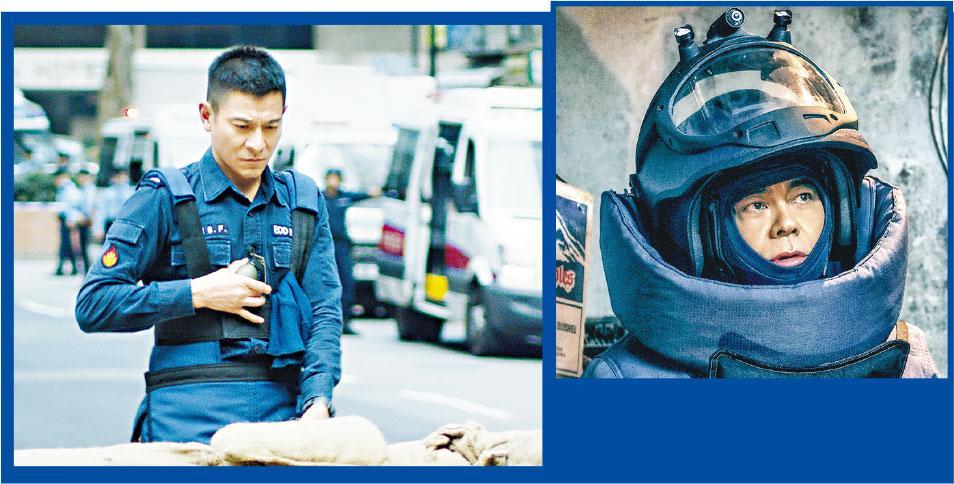 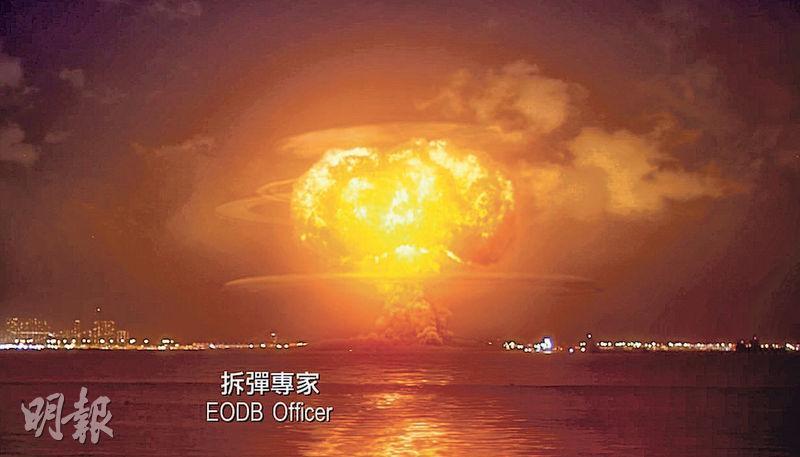 In the first SHOCK WAVE, the team blew up the 1:1 scale Cross Harbor Tunnel replica. In the earlier released SHOCK WAVE 2 trailer, the element of a "nuclear bomb" will be added. In the short trailer, the Hong Kong International Airport was engulfed in fire, the big explosion created a mushroom cloud, and a vehicle that was filled with explosives traveled at high speed. The scenes were shocking and realistic, and the pace was so intense and exciting that the audience would be left on the edge of their seats.

Playing a bomb disposal expert again, Lau Tak Wa's character this time would be even more complex. His fate and Ching Wan's would be drastically different. The audience would look forward to their scenes together very much.

Yau Lai To also praised Ching Wan and Ni Ni's professionalism. "Ching Wan after putting on the costume refuses to take it off. The bomb disposal suit is very heavy, stuffy and hot, but as soon as work began he wouldn't take it off even if the shoot was over. I had to ask him three times before he was willing to remove it. He really is a very professional actor, no more needs to be about his acting!"

As for his first time collaborator Ni Ni, Yau Lai To said that she was very focused. She was willing to personally perform many dangerous scenes. "In one scene she had to be hung to five or six stories, she still personally performed it. In a big explosion scene, she asked for not double. However we were very experience in explosion, as soon as it went off it would be impossible for her to see anything. It would be pointless for her to take the risk for something that would have no result, I had to talk her out of it."