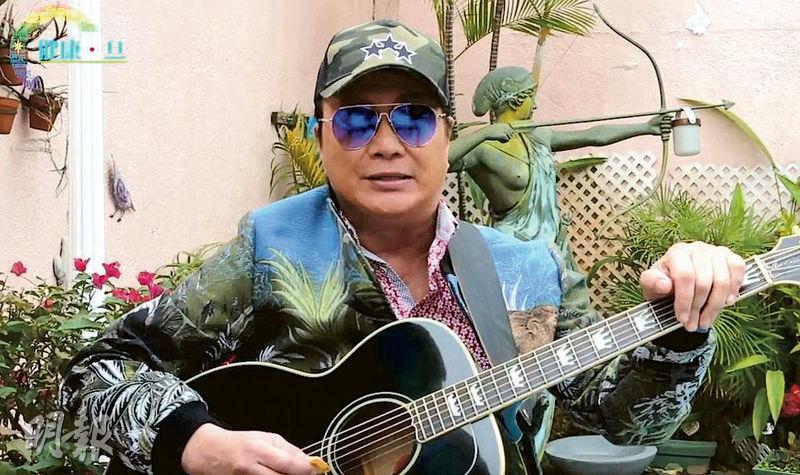 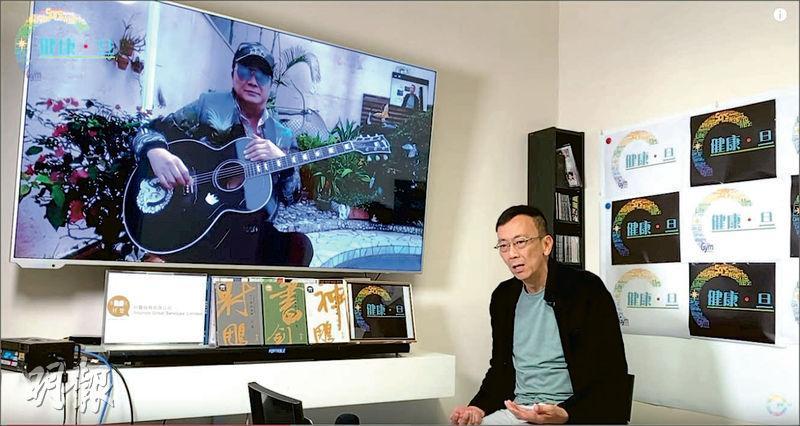 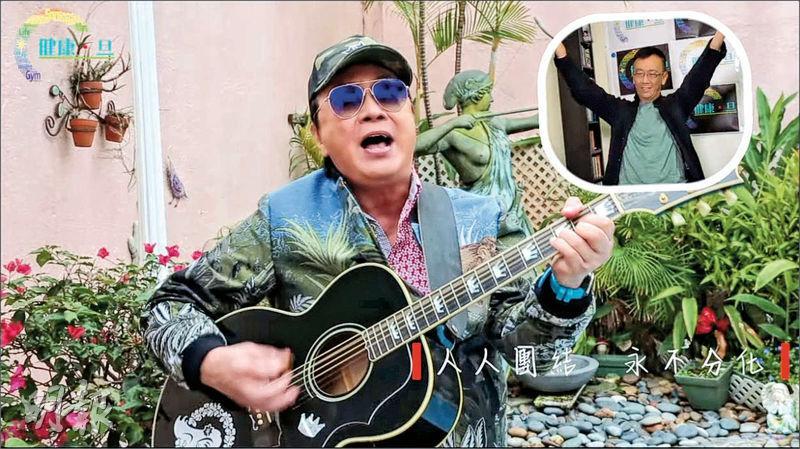 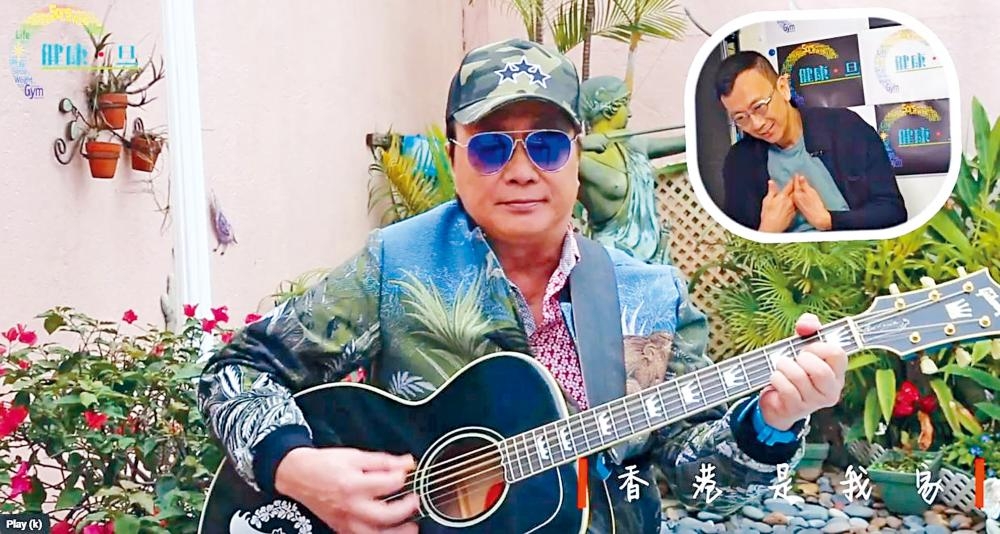 Due to the novel coronavirus, every business around the world has been severely impacted. Performing art world was not spared, as almost all public events and concerts were temporarily suspended. Many behind the scene production workers were left unemployed. The situation has been rather worrisome. Reportedly the Tom Lee Music concert department that has worked with many singers due to the pandemic has been completely disbanded. "Song God" Sam Hui Koon Kit has been with this band of brothers since his first concert, thus Sam would perform an online show on the 12th and donated HK$ 250,000 to the 21 employees to get over the hard times. At the same time he would cheer for the people and the industry, in the spirit of being in the same boat to wish that under the Lion Rock from now on, everyone would be united, and never divided.

Due to the pandemic, the Hong Kong performance industry has been severely impacted. Sam's originally scheduled for July Hong Kong Coliseum concerts were forced to be canceled or postponed. Sam's concert creative director Lawrence Cheng Tan Shui announced that this Sunday (the 12th) at 5PM the "Health Tan" organized global online 2020 Sam Hui In The Sam Boat Online Concert will take place to cheer for everyone and the industry!

Because Sam's July HK Coliseum concert has been scrapped, its creative director Ah Tan was somewhat reluctant because he has already thought of different segments for this concerts. Yet due to the pandemic he must followed the "gathering restriction order". Ah Tan was suddenly inspired and decided to suggest an online show to Sam. He remembered that Sam in 2003, the years after SARS, held a 38 show "Keep Smiling with Song God" concert. Song God's strong influence made 580,000 people of Hong Kong smiled again. He hoped that the Song God this time would use his singing to make the people smile from the heart despite the masks on their faces.

In the video in which Ah Tan invited Sam to perform, Sam looked decent in a cap and sunglasses. He agreed to Ah Tan's invitation right away with a guitar in his hand.

The Song God said, "This concert would not only cheer on the people of Hong Kong, but also hope to support a group of behind the scene heroes who have battled shoulder to shoulder with him for 30 years and done over several hundreds of concerts." Because of this pandemic the Tom Lee Music concert department disbanded and everyone immediately became unemployed. Sam admitted that it was very sad. He decided not to remove expenses from the proceeds and donate HK$ 250,000 to the former Tom Lee Music concert department's 21 terminated employees to assist them with their difficult times in the short run.

At the same time he urged and hoped that this performance would be able to call for industry singers to unite and put in an effort for the entire industry and each department's employee and get past this difficult period. Sam even performed IN THE SAME BOAT, the final verses of the lyrics, "May under the Lion Rock from now on, everyone is united, never divided." The lyrics were rather influential, he hoped through the song to cheer on everyone.

As for the 2020 Sam Hui In the Same Boat Online Concert would be broadcast live on "Health Tan" YouTube channel, facebook, Hui Koon Kit's facebook and Harbor City facebook platforms for free simultaneously.
Posted by hktopten at 8:16 PM