[2020.04.10] HONG KONG GOVERNMENT ASSISTANCE DOES NOT INCLUDE FILM WORKERS 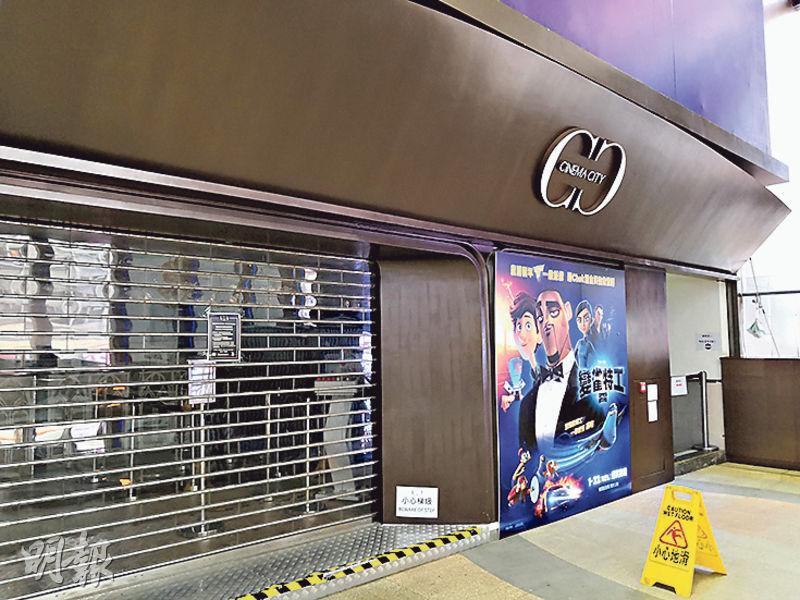 The novel coronavirus has devastated every business. Among the government's anti pandemic policies, cinemas had to close until the 23rd. The government two days ago announced a second round of policies that would cost HK$ 137.5 billion to fight the pandemic. Cinemas would be provided with an one time lump sum assistance of HK$ 100,000 per screens. Each circuits would have a maximum of HK$ 3 million in assistance.

Raymond Wong Pak Ming operated Cinema City. He responded to the government's assistance to cinemas. "It's better than nothing." However he questioned why the assistance had to be per screen. "One screen at least has a dozen or so seats and at most several hundreds of seats; not to mention cinema sizes, district rent difference. If it is by the screen, why HK$ 100,000 each? Other large cinema circuits have many cinemas and many screens, why would they need to have a maximum on assistance? No one knows what the government is thinking, perhaps it should have met with the industry and communicate in order to truly understand its needs?"

Out of the HK$ 137.5 billion policies to fight the pandemic, out of the entire film industry only the cinema industry received HK$ 20 million in assistance. Other film workers, including "equipment, lighting, hair, make up and costume", mostly signed individual contracts, had no company or mandatory provident fund. Now many are without work. They might not be able to apply for the HK$ 90 million in assistance. How did the government actually help film workers? He continued, "The government needs to think more in detail, act faster, communicate more with the industry in order to be able to take care even more people in need." Wong Pak Ming said that Cinema City so far has not downsized or reduced salary. Broadway Circuit had over 78 screens. They replied, "It helps a little, better than nothing."
Posted by hktopten at 2:51 PM