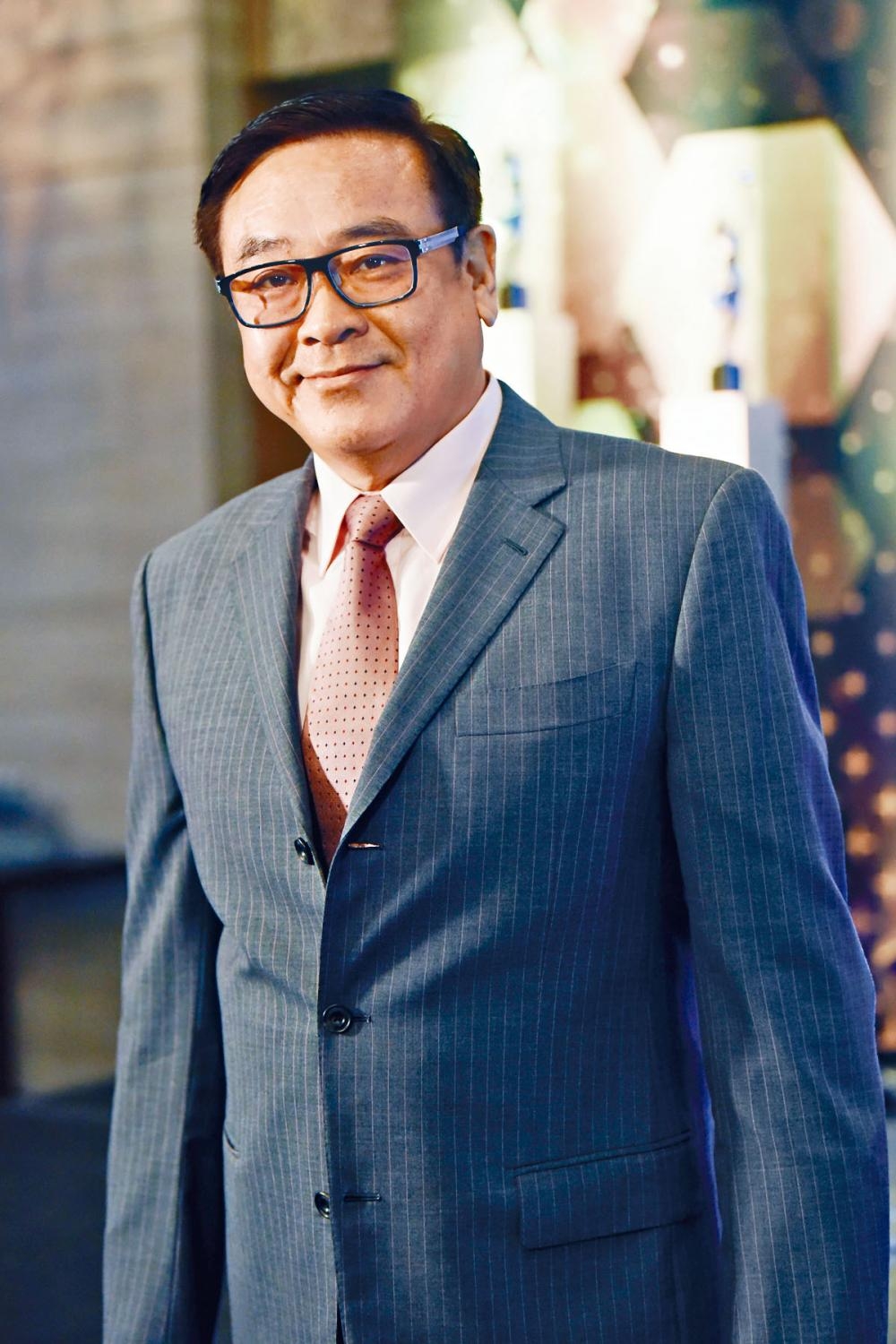 Yee Tung Sing pointed out that earlier they planned to hold a large scale award show online. Because 112 people were nominated and all over China, Hong Kong and Taiwan, if the live stream would have to keep so many people waiting, it would be very hard to arrange. Many professional have been consulted about network stability and other problems, which made such a move highly difficult. Because the vote counts would already be out at the end of the month, the results would be announced first.

Due to the pandemic, hopefully everyone would understand that the award ceremony would have to be delayed to next year. Yee Tung Sing said, "We have already come up with a period. Next year would be the 40th Hong Kong Film Award, maybe we would present the awards at next year's Hong Kong Film Award press conference, or hold an award ceremony on the red carpet on the Saturday before the award ceremony next year. However right now we have no way to decide, we can only hope that we will be able to before the 40th year." Yee Tung Sing regretted the most that the winners would not be able to receive the applause for their colleagues live. However, he felt no matter the format, everyone should understand that the award that they would receive would not any less deserved.

Yee Tung Sing stressed that over the years the accountants would bring the ballot box o the Cultural Center on the day of the award show, thus this year this format would remain. They would not open the box until the moment before the announcement to keep confidentiality until that day. Without an award show how much did they lose on broadcast rights and sponsorship? Yee Tung Sing said that this year sponsorship has been already very few to begin with, thus the event was not too affected. In the past every year the award show would require over HK$ 10 million in expenses. This year it received HK$ 9 million form the Hong Kong film development fund. Every year the Hong Kong Film Award would need to hire a lot of contract employees for the preparation. To avoid spending public fund the preparation has already stopped months ago.

As for the program, the publication would also be postponed. They planned to including the winners' interviews in the program after the awards were announced. As for when the awards would reach the winners' hands? Yee Tung Sing said that this question would be handled with flexibility. If any winner would like to take the award home first, the event could arrange for it to be mailed. If anyone needed for photos the event would also be able to provide one.
Posted by hktopten at 5:29 PM