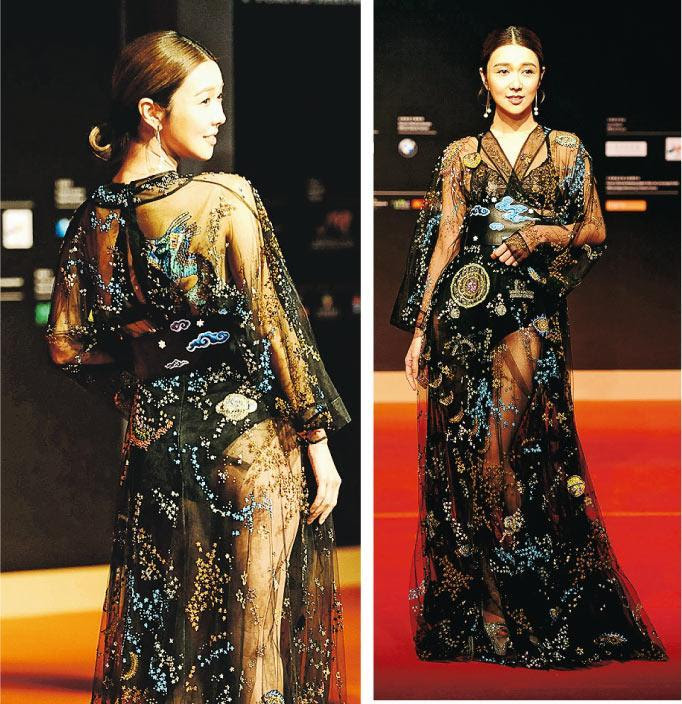 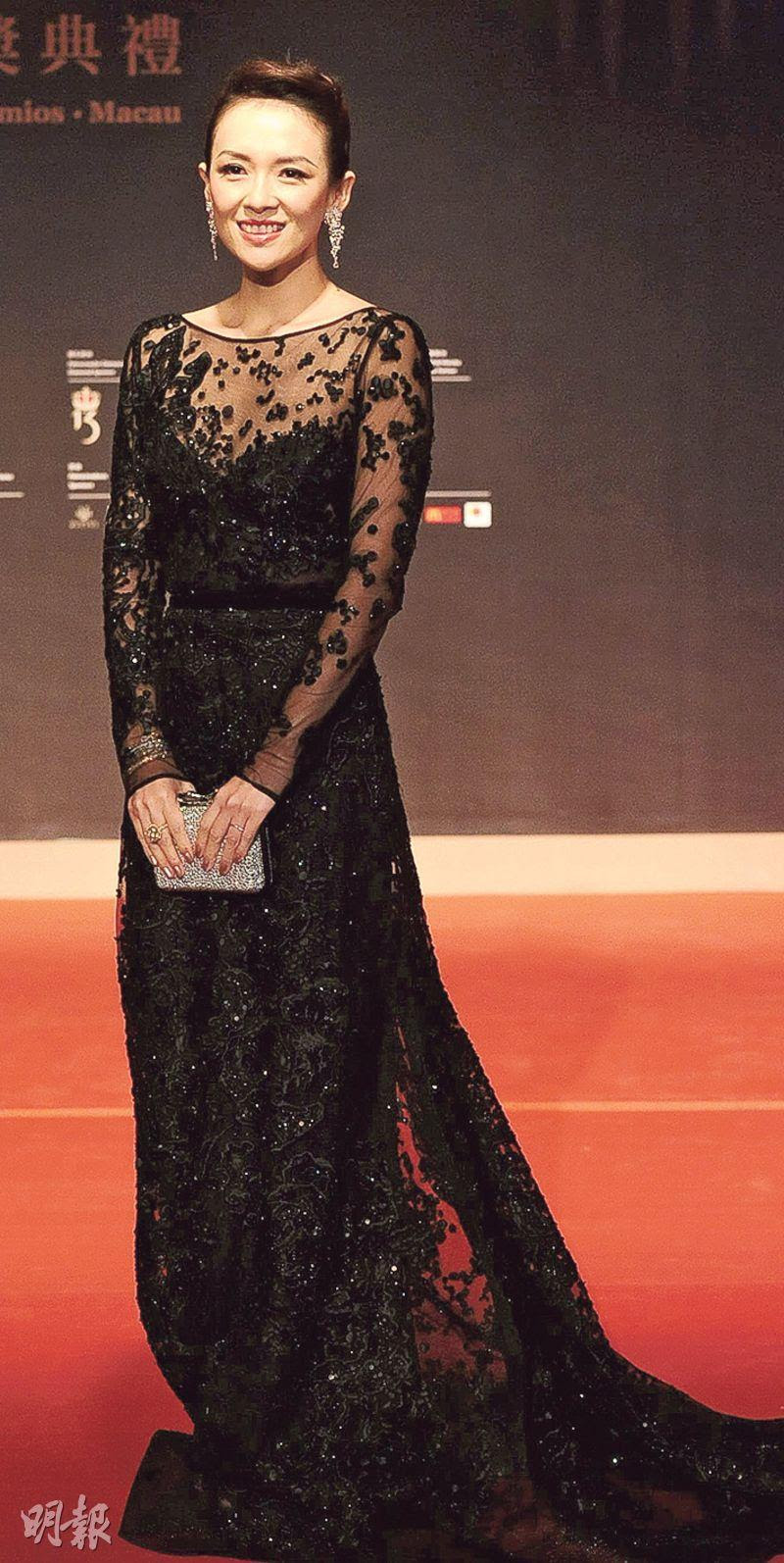 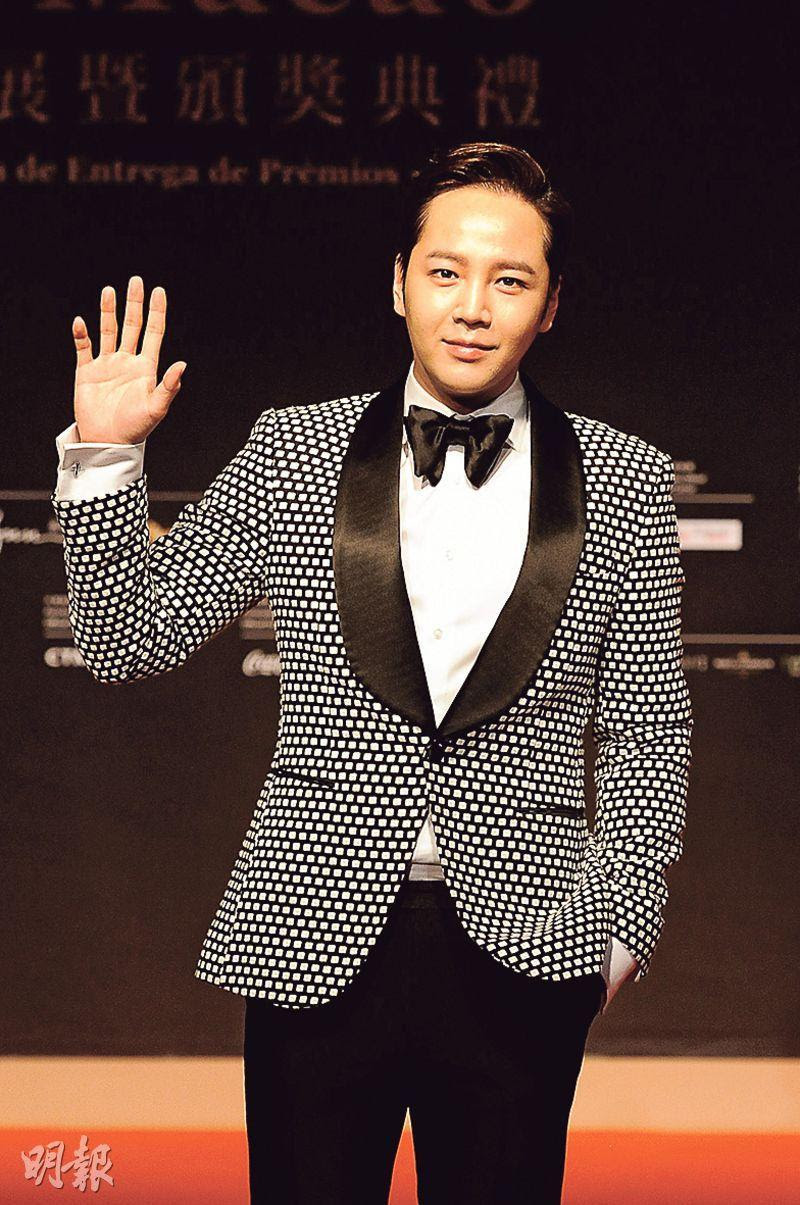 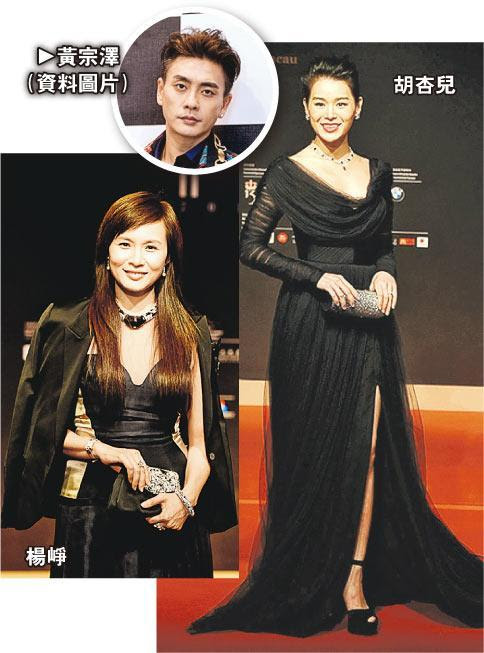 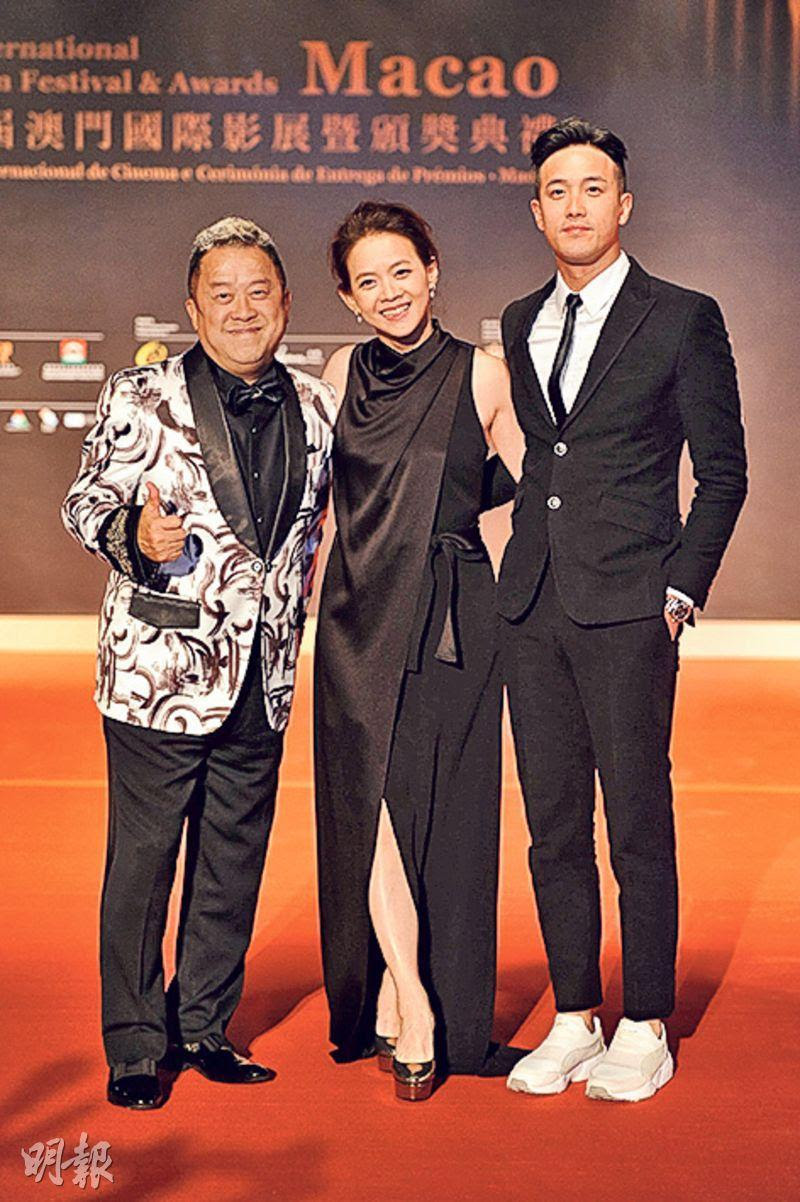 On the red carpet last night, the host asked Kwan Chi Lam if the film festival made her acting bug act up. Chi Chi said that was hard to answer. "Because for years I still haven't run into a character I like, only characters that move me will make me come back. However never say never, maybe at age 70 I would run into the character that would touch my heart." Later Chi Chi and Elaine Jin were interviewed together. Elaine Jin sad that she constantly asked Chi Chi to come back and make a movie together, but she would only work if she had a good character so it was very hard to invite her. Chi Chi admitted that so far she still has not run into a character that she liked and made her heart pound, why would she just make another movie? However she hoped to have a movie that was tailored for her. She understood that actors relied on luck a lot. She helplessly joked, "If you don't get one you don't get one, you may not get one for the entire life!"

Zhang Ziyi returned to work only several months after giving birth. Ziyi said, "It feels great, I work while being a mother. I believe now many women are doing the same thing. This is the life I wanted, I rather enjoy my current status." Ziyi revealed that she was saving her energy for her own movie in early next year.

Bowie Tsang, father Tsang Chi Wai and brother Tsang Kwok Cheung were invited to be hosts. However Bowie earlier was injured by a drunk motorcycle rider. "I can still walk and talk, but I am bruised all over. Today I rely on the make up artist's help to cover up. Since I agreed to host with Father and Brother, I have to come." Bowie said that the injury has not affected her everyday life, but the next day after the accident she felt like she took a beating. The day after all the bruising showed up. Her friends joked if she was abused at home. Would Bowie take time to recover? She said, "I don't have time. Later I have to work in Beijing."
Posted by hktopten at 8:00 PM