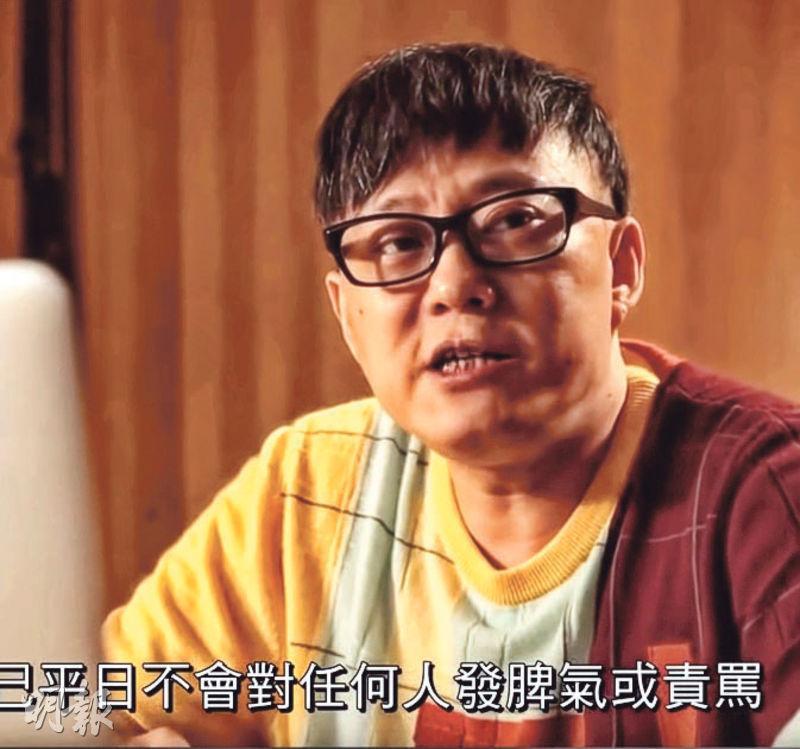 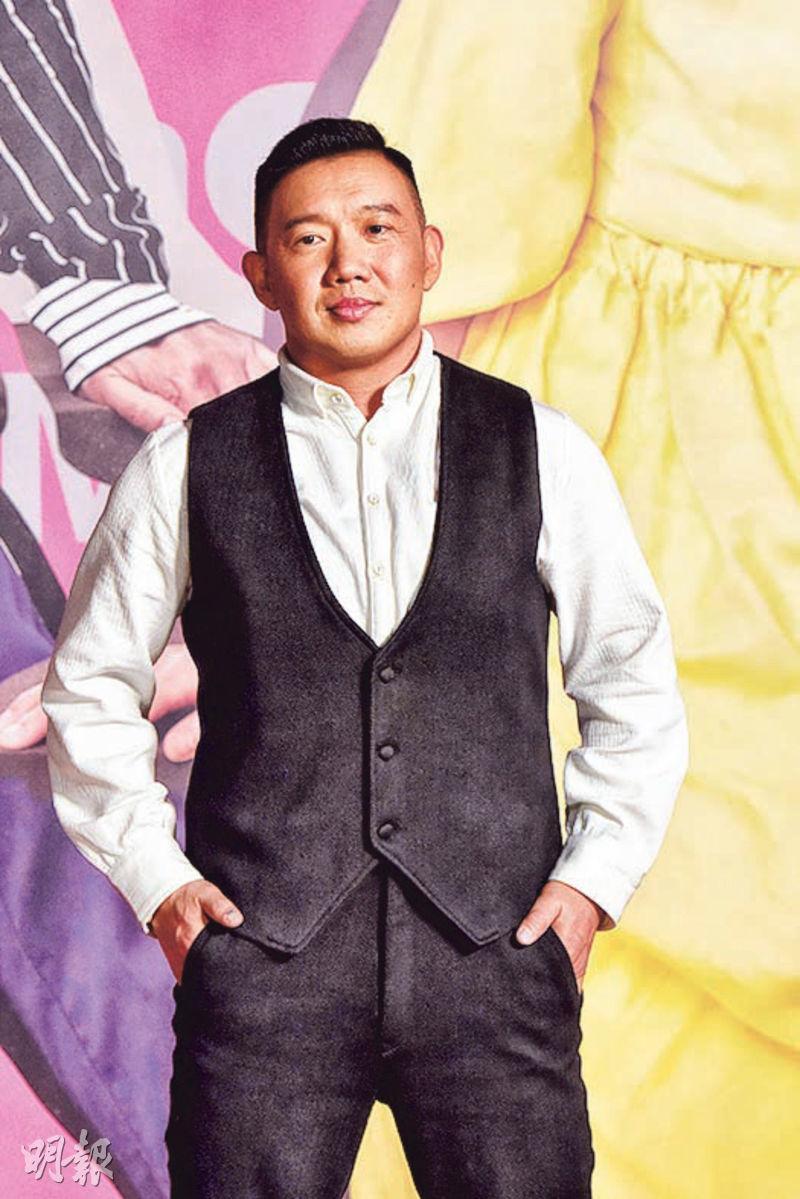 Yesterday was the 32nd anniversary of the Tiananmen Square Massacre. In the past the June 4th memorial would take place at Victoria Park. Familiar shadows of artist would occasionally appear in the crowd, but last year and this year supposedly due to the pandemic the Victoria Park event has been banned. Some in show business through social media remembered with candle light outside Victoria Park. Chapman To Man Chak at June 4th midnight took a candlelight photo. Lam Jik lit two candle flames and said memories are guilty. Veteran media Michelle Lo Mik suet was dressed in black, "no explanation!" Joey Leung Cho Hu replaced candle light with the fire from a lighter. Pong Nan Yik Bong shared the candle light of one at night. "Memories will never be erased."

Famous lyrics creator Lam Jik now lives in Taiwan, but his heart misses Hong Kong. On social media he posted a photo with two candle flames and explained, "Two candle flames, one for 1989, one for 2019-2021". He wrote on Instagram, "If even candlelight is guilty, there would be several more decades of darkness. The remaining power of the powerless: remember in your own way. The struggle of humanity against authority is the struggle between remembering and forgetting."

Lam Jik also shared the Tat Ming Pair's MEMORIES ARE GUILTY music video and "dedicated" its lyrics to the Legislative Council member Ma Fung Kwok. Earlier (on June 2nd) Ma Fung Kwok publicly talked about the casualties of "June 4th". He said that according to the official account, outside Tiananmen square casualties took place; but at the Tiananmen Square, the official account is no one died. "I accept the fact that no one died at the Tiananmen Square more and more." Lam Jik responded with the MEMORIES ARE GUILTY lyrics, "For the 30th anniversary of June 4th, I wrote MEMORIES ARE GUILTY. 'Now above all else, does anyone dare to openly remember, hijacked by reality, how do we complain', 'Even if memories are guilty, how can truth dare to be silent'. I never thought that I would be able to dedicate the song to Ma Fung Kwok and the rest. Whether remembering June 4th is a crime, no official or council member dare to answer. Instead their memories are guilty, they are afraid of crossing that master they cannot afford to cross."

Anthony Wong Yiu Ming also shared the first time he performed MEMORIES ARE GUILTY on the night of June 4th at Victoria Park in 2019. "You can block off Victoria Park, you can lock down Tiananmen Square, but you cannot lock down people's hearts and minds. 'When the blaze vanishes there is always smoke' 'No need to say, who made the hero; at the Square, may voices never be silenced'."

Lyrics creator Leung Pak Kin on facebook posted a photo of the Stephen Chow Sing Chi film FLIRTING SCHOLAR with his limerick, "At the park, no one can be seen and no fire is lit, little city funny funny, in Causeway, no dog has soul and no witness of darkness, little people beware beware."

To Man Chak posted a photo, next to the white candle the watch showed midnight and the day was the 4th. "Today why do I have to confess what I have done wrong before? Isn't it in the past? The reason is very simple, because I know, if I am not willing to face it, even turning it upside down and all around, and trying to cover up my bad deeds, that means that I am determined to keep doing those things that hurt people." Pong Nan Bik Bong last night posted a photo with white candle. "Even if history is deleted, memories will never be erased, the candlelight in our hearts will never be extinguished, the belief in our souls would never be taken away."

Some chose to express themselves with words and photos that people would understand. Lo Mik Suet yesterday was dressed in all black including her mask. "I have clothing of all kinds of colors, but today I choose to wear black. #noexplanation". Media person Kengo wrote, "When you can no longer have it, the only thing you can do is to never forget." Leung Cho Hiu posted a black and white selfie. He lit his lighter and said, "Without a cigarette in hand, let's light a match, to drag your helpless, to drag the rain that would never come back, days without a cigarette to drag."
Posted by hktopten at 1:42 AM