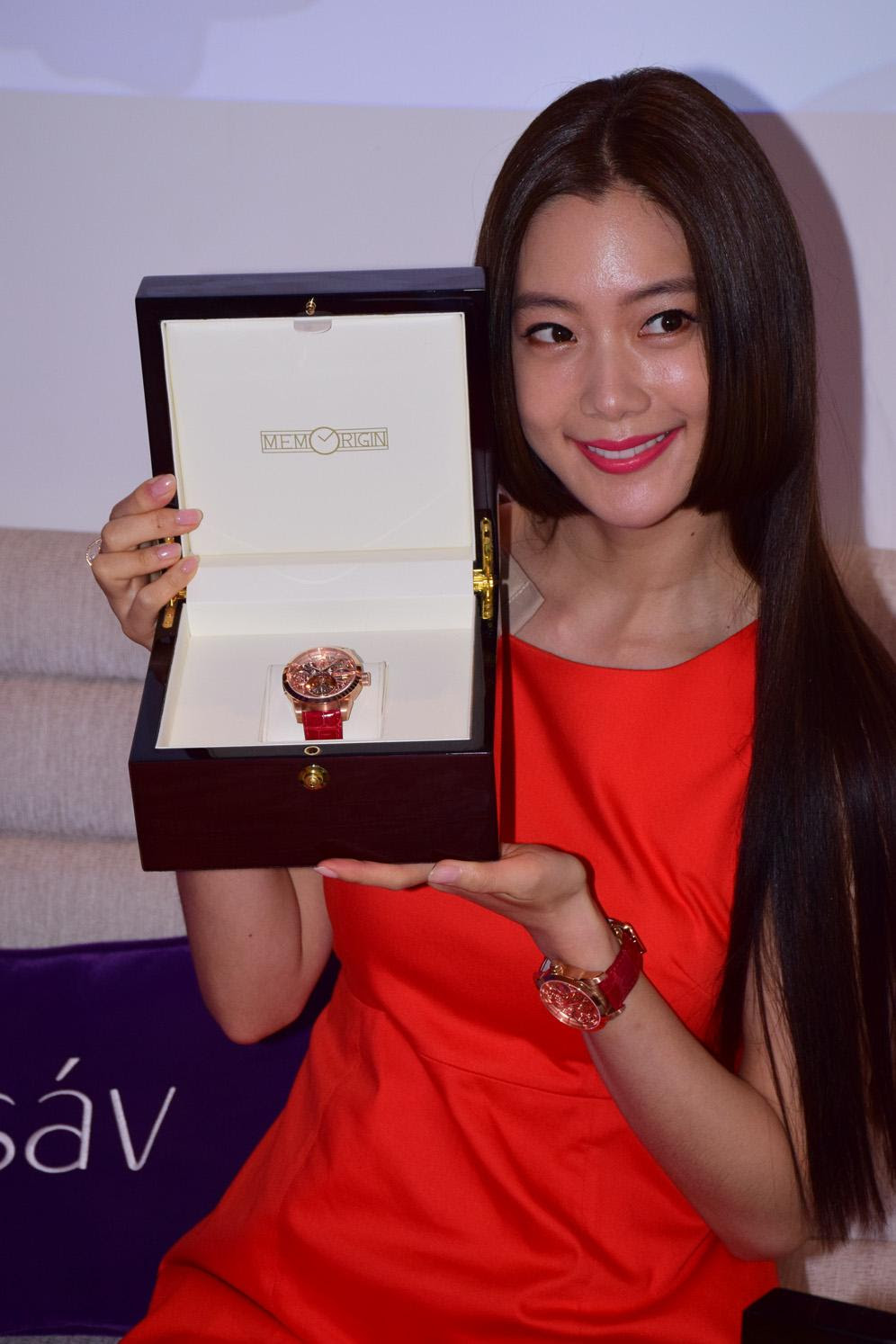 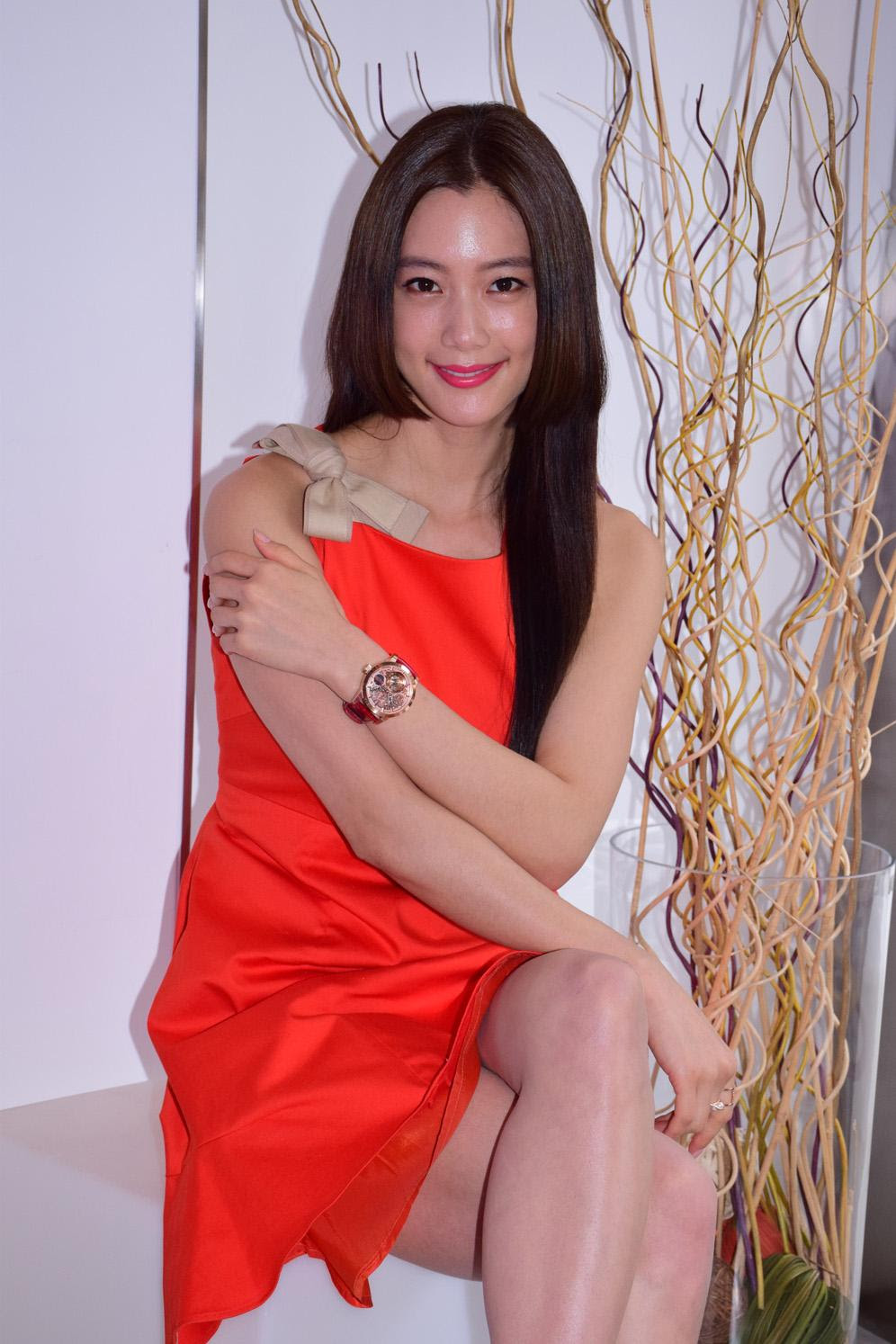 Korean star Clara Lee yesterday came to Hong Kong to promote a watch that she designed. Clara revealed that recently she took a Chinese romantic film, in which she will play a model and shoot on location in Guangzhou. She felt that film productions in Korea and China were not too different, only sometimes that the language could be a problem. However she learned a few lines of Cantonese like how are you and I love you. Did she prefer romance or action films? She stated, "I am more active, earlier when I played a killer in the film LINE WALKER (SI TOH HUNG JEH) I had to keep training. I got into better and better shape. It was also full of challenges, so I wanted to make more action films." Would she like to be the Asian Angelina Jolie? She excitedly said, "I really admire her, that's my dream. If in the future when my movie comes out, please write about me as 'the next Angelina Jolie Clara Lee'. Thank you." She also admired Zhang Ziyi.
Posted by hktopten at 7:03 PM