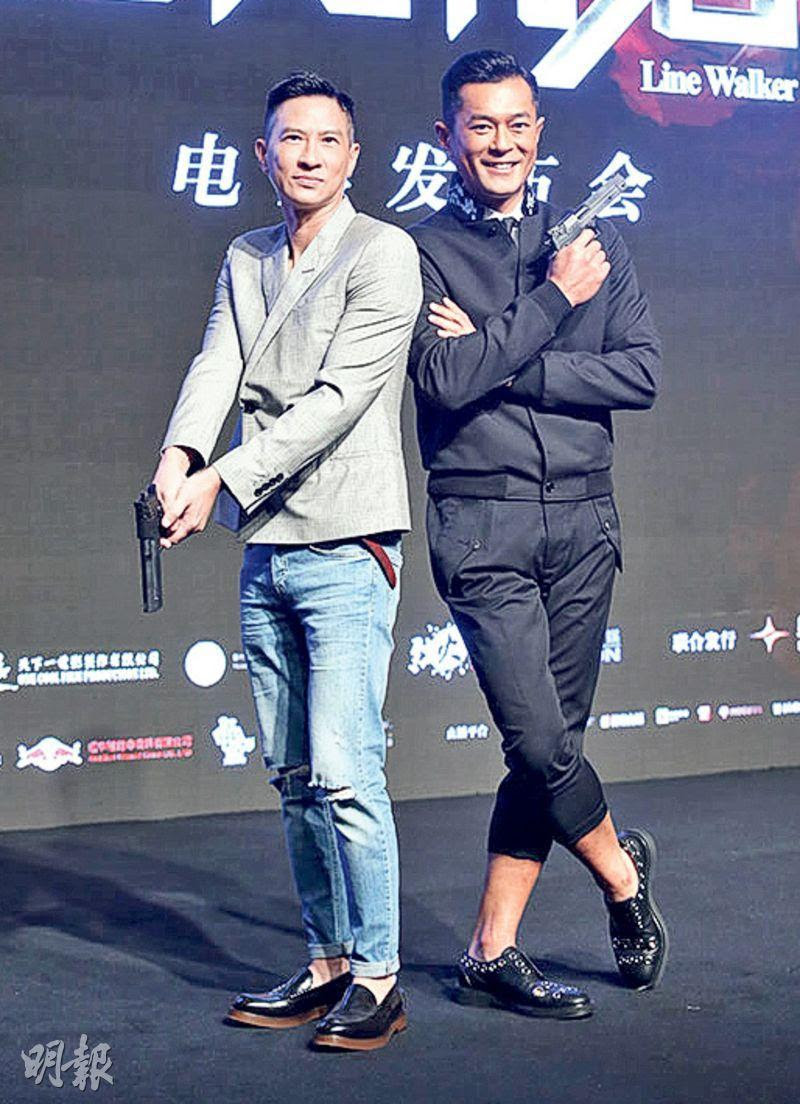 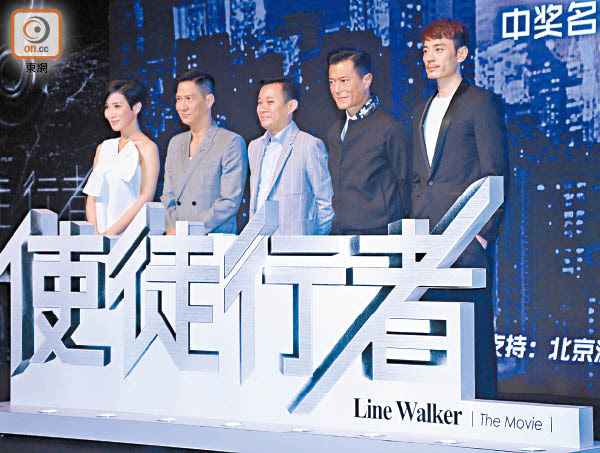 They said that the film's selling point was who was undercover. Speaking of the Brazilian gun fight scene, Koo Tin Lok and Ka Fai admitted that real bullets rained upon them and helped with the "sound" of the film. Koo Tin Lok said, "I went to a place where even cops wouldn't go to shoot. The local security provided protection. During the shoot suddenly gun shots could be held, as people were exchanging fire. The director said someone set off firecrackers! I said don't mess around! The director said that he wanted to lie to himself. Later he told Ka Fai that the wall was filled with bullet holes. (Were you scared?) Not much to be scared off, the production was more important." Ka Fai praised the team for the arrangement. The entire production went smoothly. He also said that the Brazil scenes were key because they had a lot of action scenes.

Sheh Si Man and Li Guangjie said that they were undercover. Ah Sheh said that she did not excel in fight scenes and was bruised all over. She could only ask the director to shoot her skin baring scenes before the wrap. "With car chases, explosions, gun fights, fighting, now I am a great fighter! In one scene I even had to fight with a Korean girl." In addition, Benz Hui Siu Hung's video was shown. "Brother Foon Hei isn't dead yet."
Posted by hktopten at 8:28 PM