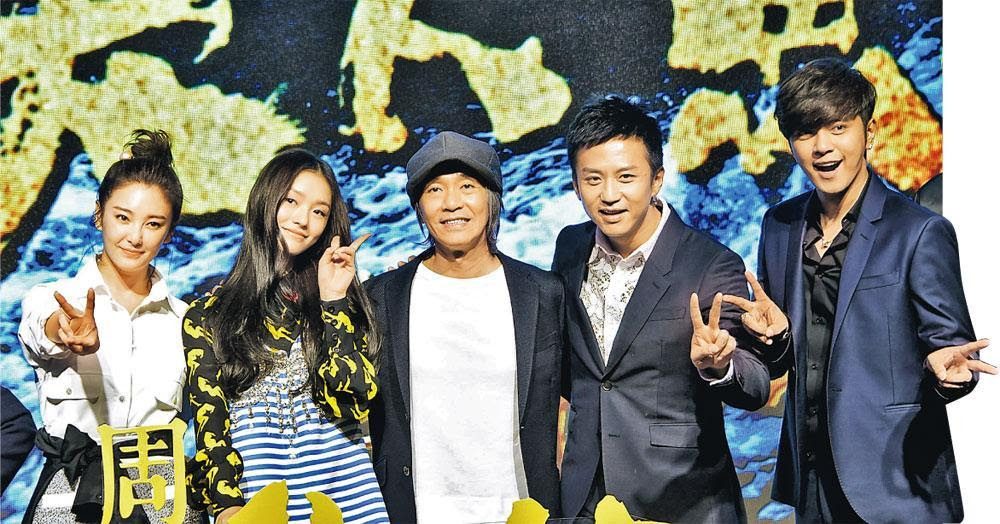 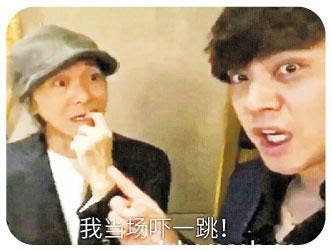 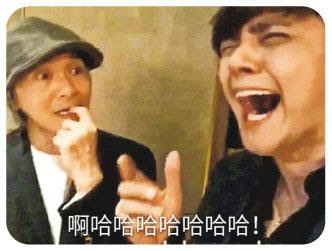 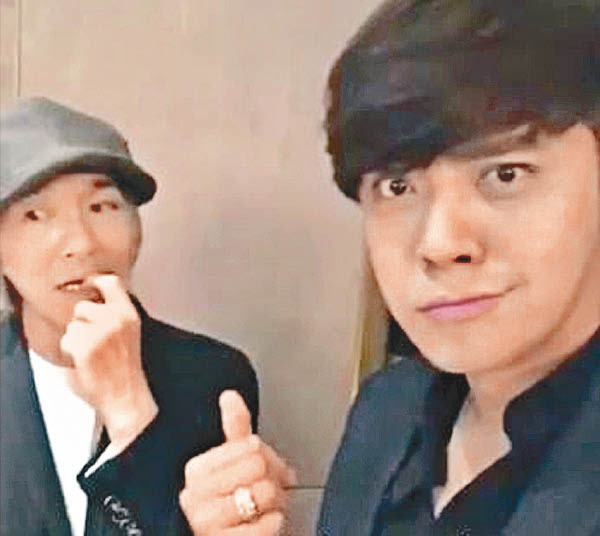 Yesterday he felt a "MERMAID ONLY YOU" theme press conference in Beijing to announce the poster and the trailer. Sing Yeh led his "invincible gang" members Deng Chao, Show Lo, Kris Wu and two generations of Sing Girls Kitty Zhang Yuqi and Jelly Lin Yun in attendance. Over 100 media outlets covered the event.

Despite the strong competition, Sing Yeh was full of confidence. He did not reveal too much about each person's character at the press conference and only provided "invincible" as a theme and a symbol for his box office draw. Describing himself as the invincibly handsome popular Little Fresh Meat Kris Wu Yifan said to Sing Yeh, "I am very emotional to be able to work with my childhood idol." He added, "However I am still a child now!" Sing Yeh and Wu Yifan got along famously so he did not mind, "Actually he isn't just invincibly handsome, when he came to the audition he played a rich kid bully and a convulsing character. He was quite in character when he played having a convulsion!"

Sing Yeh also said that young Mainland actor Deng Chao had a great sense for comedy, praising him as a new generation king of comedy. Show Lo was a comedy atom bomb and had a lot of explosiveness. Deng Chao was very happy. He asked Sing Yeh, "I didn't hear clearly just now, and I am afraid that the reporters didn't get it, what did you praise me for?" He even kissed up to Sing Yeh and said that he was bleeding Sing Yeh's blood. Each comedy actor would have it too. Sing Yeh was the only King of Comedy.

Zhang Yuqi said that in her eyes Sing Yeh was the founding fresh meat, the little fresh meat with the longest expiration date. They then each showed their artistic abilities and drew their impression of mermaids. They also announced that MERMAID has been scheduled for a February 8 2016 Lunar New Year's Day release and will have 2D and 3D versions in its nationwide release.

Before Show Lo appeared, he grabbed Sing Yeh to play with the Dubstep App to test their lip syncing. Piggy was full of expressions while Sing Yeh remained silent throughout. He bit his finger to play lost and stole the show with his eyes alone. Piggy of course had to admit defeat.

In the trailer Deng Chao reported to the police that a mermaid kidnapped him. He even described it as "half human, half fish mermaid". Then the camera turned to a mermaid that rose from the bathtub, but it was a fat man in a mermaid disguise. Despite being an old Sing Yeh trick, it already had the audience clapping and laughing.
Posted by hktopten at 7:27 PM