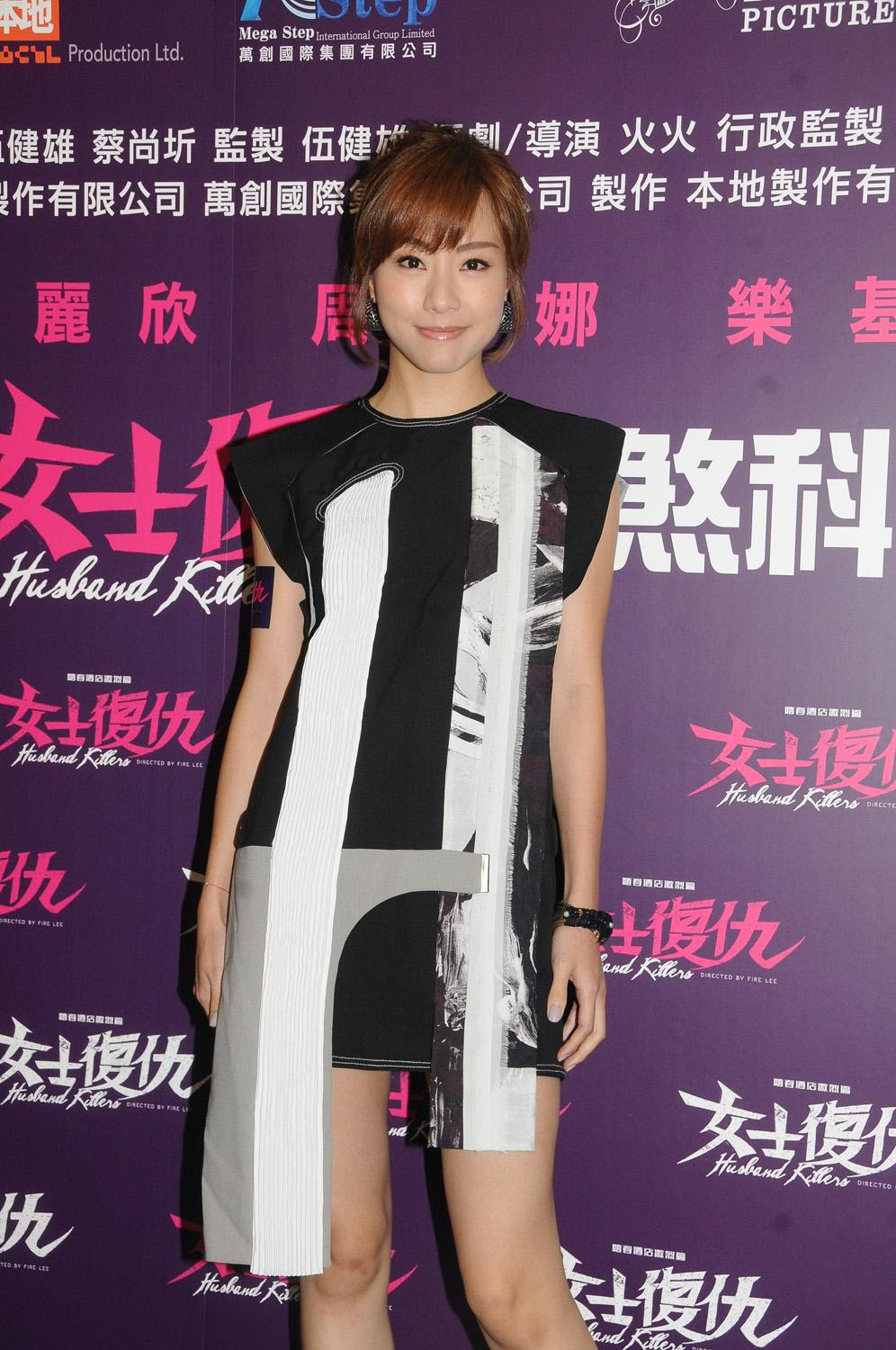 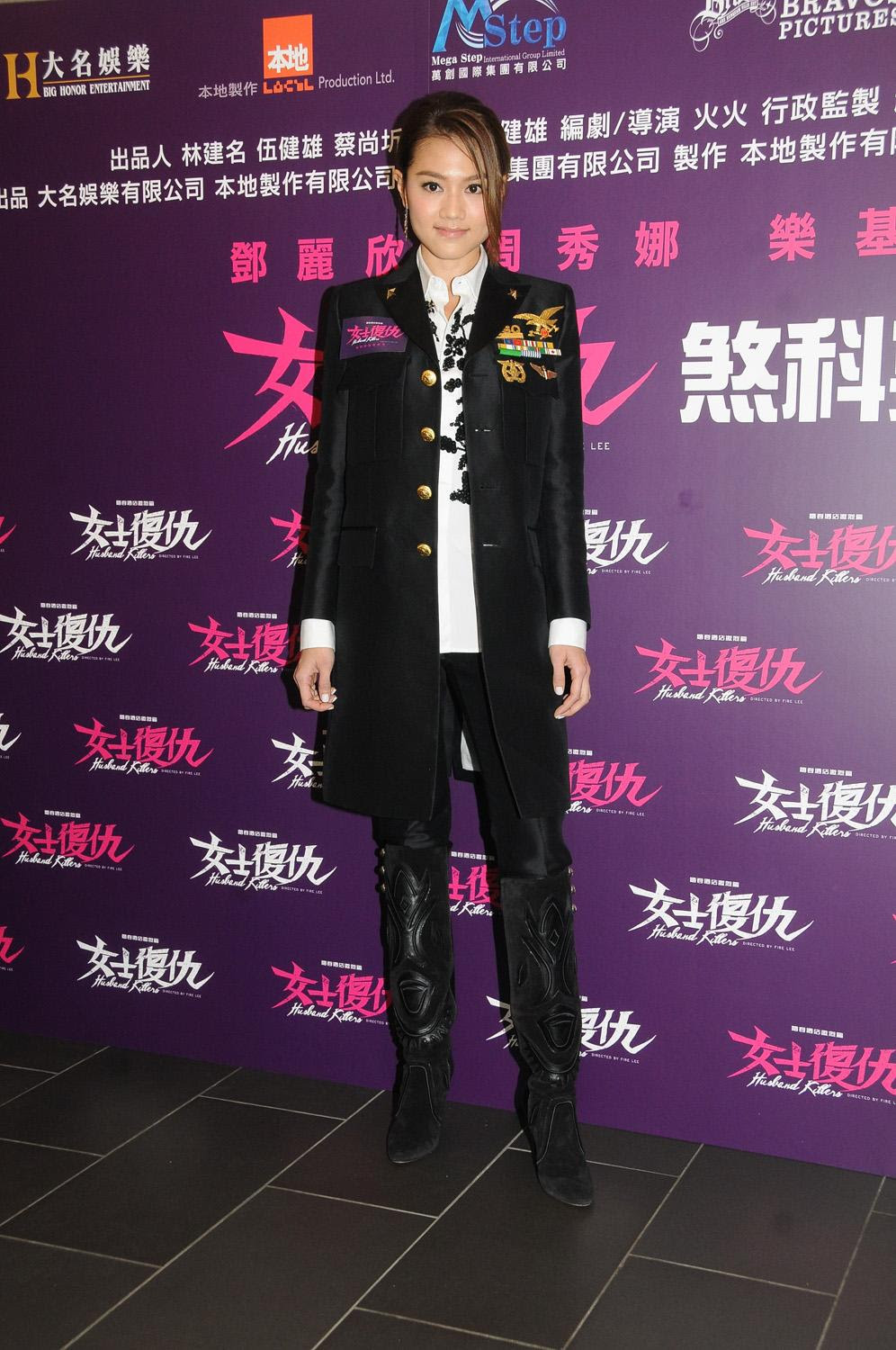 Stephy Tang Lai Yun, Chrissie Chau Sau Na, Gaile Lok, Paulyn Sun Kai Kwan, Fire Lee (For For), Lily Ho Ngo Yi and Lam Kin Ming two nights ago attended the HUSBAND KILLERS (NUI SI FOOK SAU) production wrap banquet. Recently Stephy was rumored to have hinted that she might get back together with her former boyfriend Alex Fong Lik Sun, but Stephy said that her situation with Siu Fong remained the same. After the break up they have not had any contact or see each other.

Would Stephy invite Siu Fong to the premiere? She admitted that she did not want to be at the same event as Siu Fong. "I don't know when the film premiere will be, I won't deliberately invite him. For now I don't want to be at the same event as Siu Fong, but I am following him on social media and know that he is working on a movie overseas." Would they consider attending an event together if someone made a huge offer? Stephy said, "Earlier someone asked me would I make another movie with Siu Fong again. At the time I said I wouldn't mind, but actually I am not willing. In the short run I don't want to, I don't want people to use us to promote." Single again for a long time, Stephy complained that she had no suitor. However for now she did not want to date. She enjoyed the single life as she was able to focus on work.

Sister Na two nights ago arrived in a fall and winter coat. She joked that she was the female T.O.P. (BIGBANG member). She pointed out that in the film the director arranged for her character to be glamorous, in full make up, different nail polish colors on her nails, nothing was left to chance. Did she mean nothing was left to chance or nothing was left on? She said, "At home I can be very sexy, with boyfriend and the closest person I can have nothing left on, but now I don't have a boyfriend, I don't have a chance to have nothing left on yet."

Gaile Lok returned to film after years away. In the film she even had highly difficult and dangerous stunts. She said about her first action film and first time with a gun. "I was very nervous the first time I held the gun, I didn't look convincing at all. The director told me to relax." She also said that her co-stars Stephy and Chrissie taught her a lot. It was a great experience and the collaboration was very pleasant. She felt that making a movie was very different from her modeling job. After finishing the film her return to modeling felt very different. In addition, Gaile said that earlier she went to Bali for a yoga instructor training and was already certified as a instructor. However she had no intention to teach yet as she felt she was not qualified to teach yet.
Posted by hktopten at 6:22 PM