[2021.10.23] DAYO WONG AND RONALD CHENG WISH SUCCESS FOR ALL AS THEIR LUNAR NEW YEAR FILMS CLASH 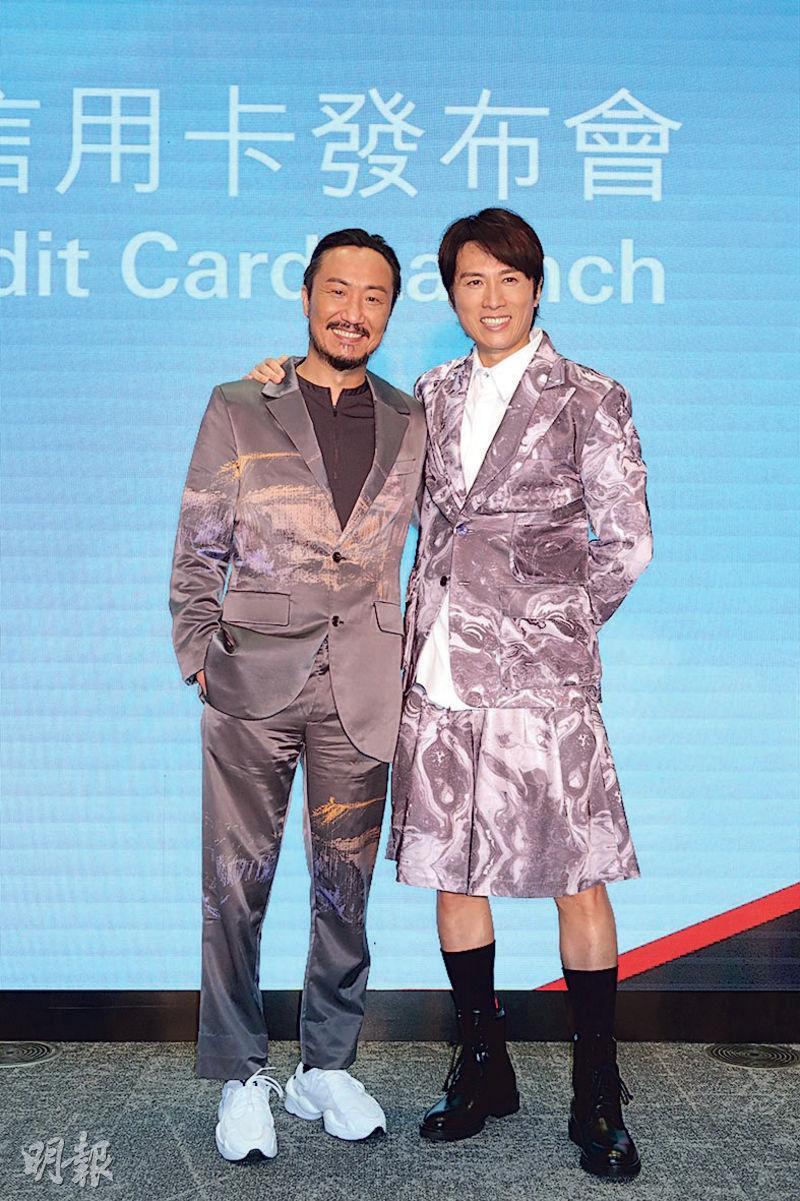 Dayo Wong Tze Wa, Ronald Cheung Chung Kei, Lokman Yeung and Tiger Yau Ngo Yin attended a promotional event as spokespeople. Tze Wa and Ronald's new film would be Lunar New Year competition, but they did not feel that they would dueling each other. Tze Wa even wished that this year's Lunar New Year would be able to all be big hits!

Would Tze Wa work with Ronald on an artist prank show? He humbly said that the talent tht he had was very slow, while Ronald had the quick type like a race car. However, he also said, "We definitely would have the opportunity to work together and mess with people. When two people mess with friends it is also a lot of fun."

Ronald said that his quick wit was only "superficial", only slow had depth as he flipped around to praise Tze Wa. They also said that they have worked together before, with Cheng Chung Kei as the director. However so far they still had no idea when it would be release. Tze Wa also looked forward to them working together again, hoping that the next time it would be his turn to direct.
Posted by hktopten at 4:42 AM