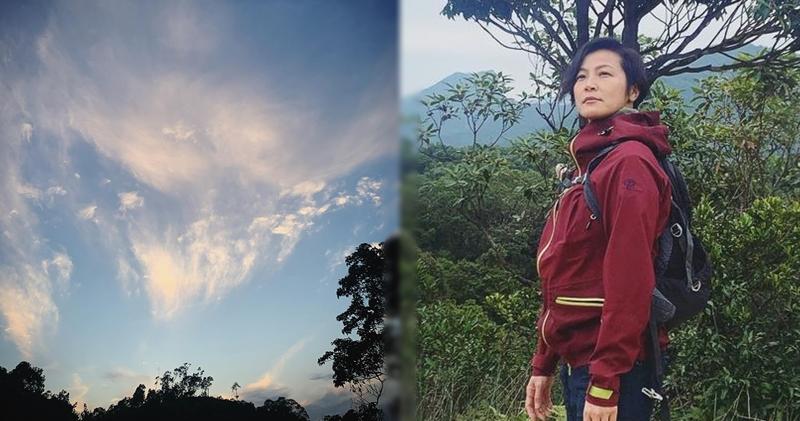 The Police's National Security Department over the past two days arrested 4 trustees of the 612 Humanitarian Fund that provided relief to those arrested and injured during the anti legislation movement but ceased operation last year. They were arrested on the "conspiring with foreign powers or forces beyond the border to harm national security" charge. The 4 arrested were released on bail pending investigation and last night left the police station. Ho Wan Si posted a white cloud in the blue sky photo on social media with the praying hand, ok gesture, heart and bowing emojis.
Posted by hktopten at 5:21 AM