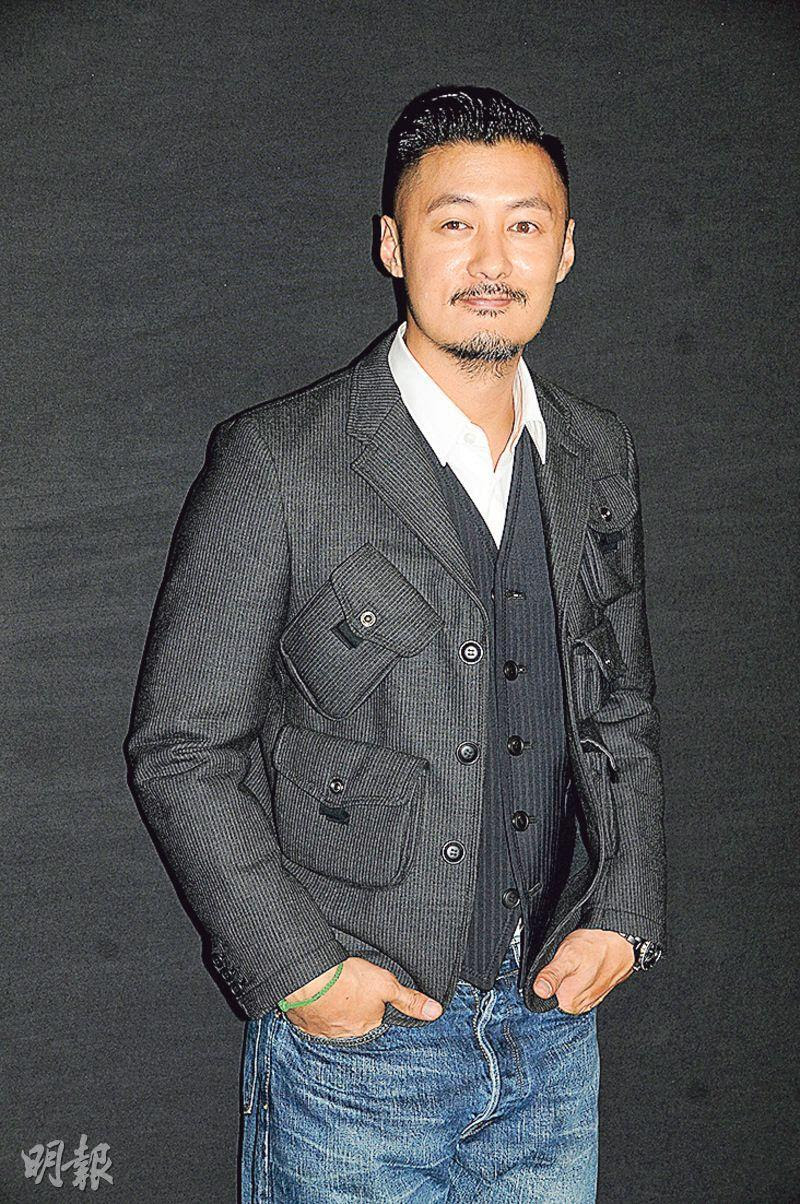 Shawn Yue Man Lok, Elva Ni, Mark Lui Chung Tak and his wife, Endy Chow Kwok Yin and swimmer Stephanie Au Hoi-Sun two nights ago attended a watch party. Lok Jai was rumored to have turned down Charlene Choi Cheuk Yin's film due to a low salary offer. Lok Jai responded. "That's not it, I don't care about the money. I have worked on a movie before without taking a cent. When I make a movie money doesn't come first." He said that he turned the film down because of the script. When he worked with a company they would have an understanding to see if the job was suitable and would have any new attempt. In addition he would make two movies at most, he would invest more time to make it the best. Thus he could only be picky. Actually he had no idea what happened in the end. Lok Jai admitted that both sides had contact, but because he had too many script offers the company would choose first. Thus he has not seen every script.

Did he and Ah Sa have any contact? Lok Jai remembered that Ah Sa called him and said that she had something to ask him, but Ah Sa did not go into any detail. Would he call Ah Sa to explain that he did not turn the film down due to low salary? Lok Jai said, "No need to explain. Money can be made back in many places, I still have to see whether it's suitable for me. Even if you give me a lot of money for a role that I can't play, or for me to play a teenagers I wouldn't be able to!" Reportedly the character went to his rival Pakho Chau. Lok Jai smiled and said, "Whatever, how else would it make the news? I wish for the production to be a smooth one. Films constantly change their casts and make changes in the last minute. There is no good or bad, maybe they would help with the sparks!"
Posted by hktopten at 5:11 AM