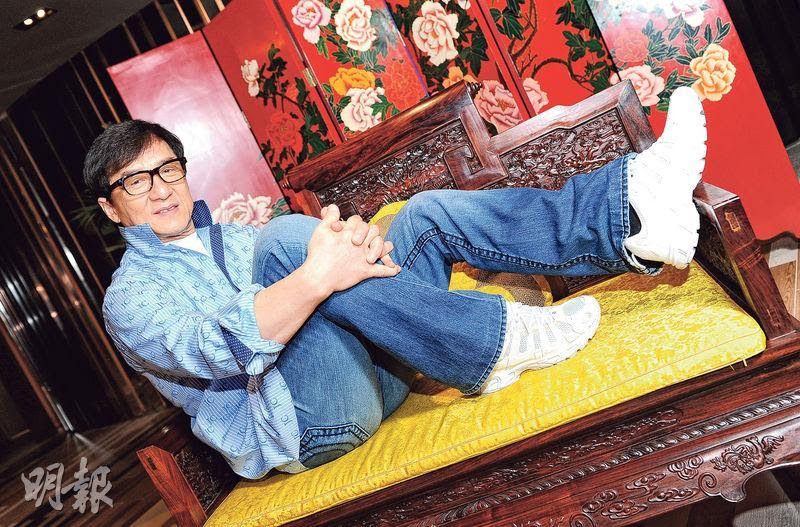 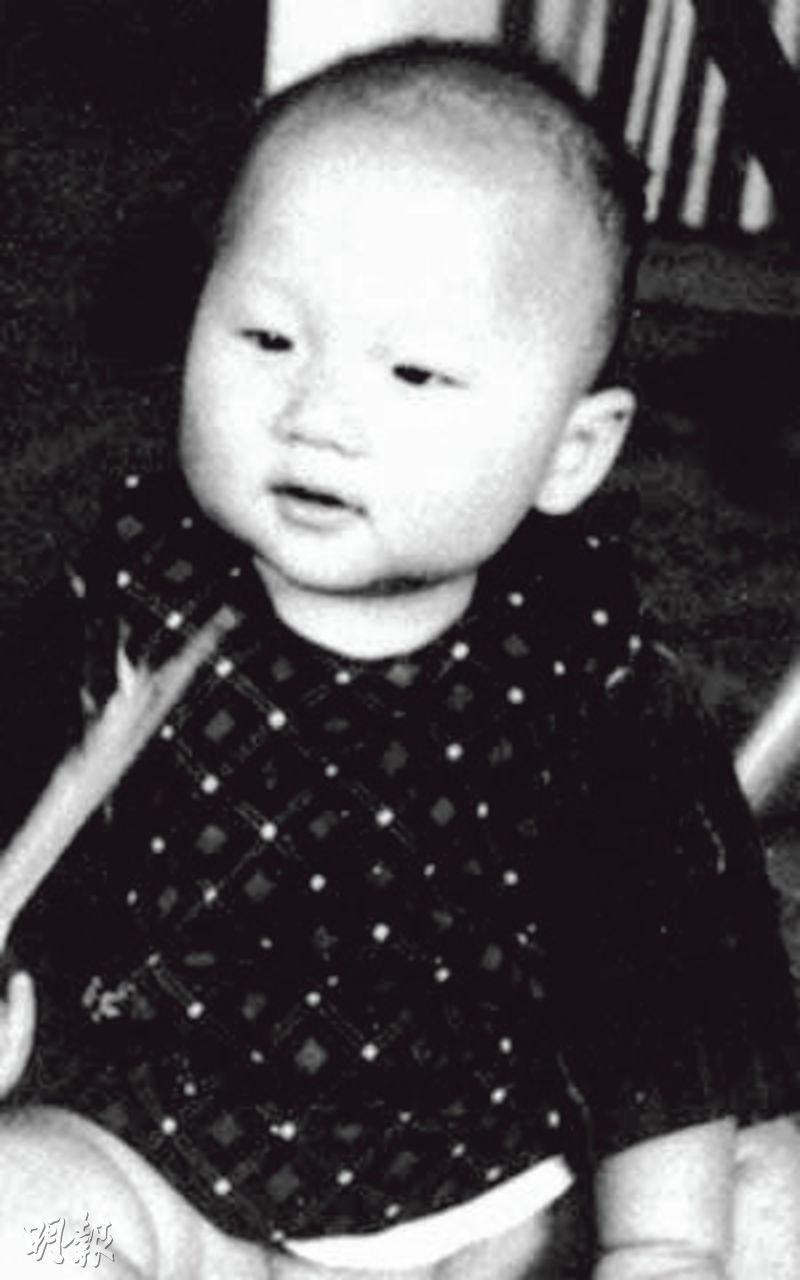 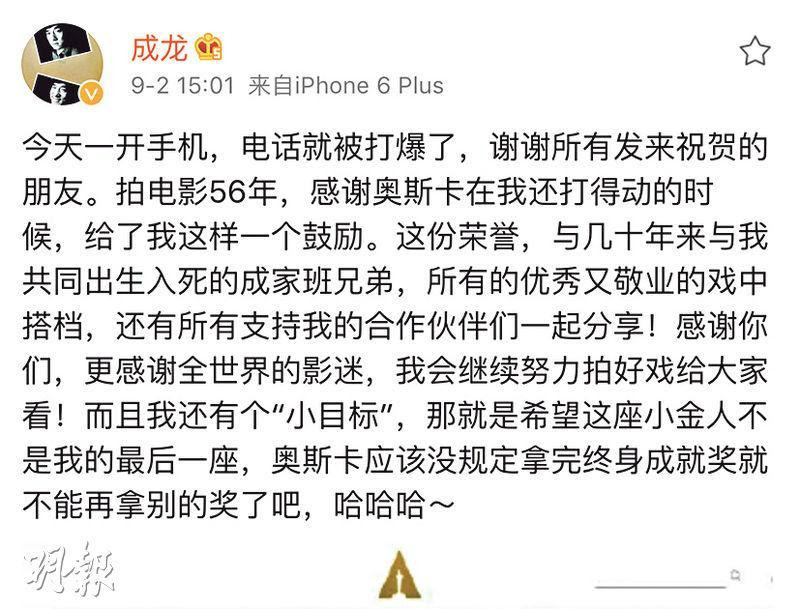 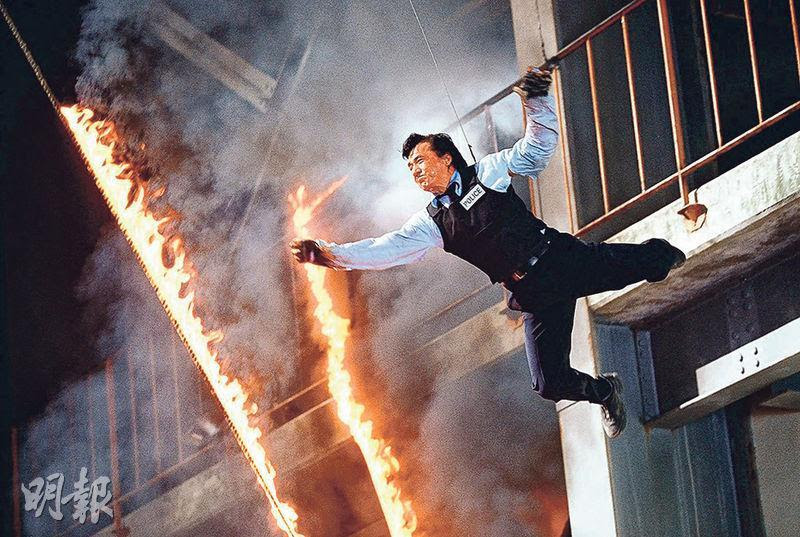 The Academy of Motion Picture Arts and Sciences, the organizer of the Oscars, yesterday announced that Hong Kong action film superstar Jackie Chan will receive the year's Governors Awards for his brilliant film life and lifetime achievements. Jackie Chan will be the first Chinese to receive this award. Hong Kong Commerce and Economic Development Bureau secretary Gregory So Kam Leung issued a statement to congratulate him. Jackie Chan thanked everyone online for their congratulations, his Stuntman Association's brothers who have risked their lives along with him over the decades and fans around the world!

The 62 year old Jackie Chan has been in film for 56 years and made over 150 films. Because of the deep influence of his on screen performance, during the voting on August 30th the lifetime achievement award was approved for Jackie Chan. Big Brother will be one of the four honorary Oscar recipients and will accept the award the Governors Award ceremony on November 2nd. The other recipients will be famous female film editor Ann Coates, casting director Lynn Stalmaster and documentary director Frederick Wiseman. Big Brother will be the youngest among them.

Jackie Chan posted online, "Today as soon as I turned on my mobile phone, it exploded. Thank you to all the friends who sent their congratulations. After 56 years in film, I want to thank the Oscars for giving me such an encouragement while I can still fight. I want to share this honor with the Jackie Chan Stuntman Association's brothers who have risked their lives along with me for decades, all of the excellent and professional film co-stars, and all the alliance partners who have supported me! Thank you, and thank you to fans around the world. I will keep working hard on making good movies for everyone!" He also mentioned the difficulties of making an action film, injuries and blood were commonplace. He was no exception as he was covered in injuries and illness. Thus he had to share the honor with the Jackie Chan Stuntman Association and action filmmakers around the world. Big Brother even joked that he had a "little goal" as he hoped that this Oscars would not be his last. "The Oscars probably have no rule against winning other awards after the lifetime achievement award!"
Posted by hktopten at 6:54 PM