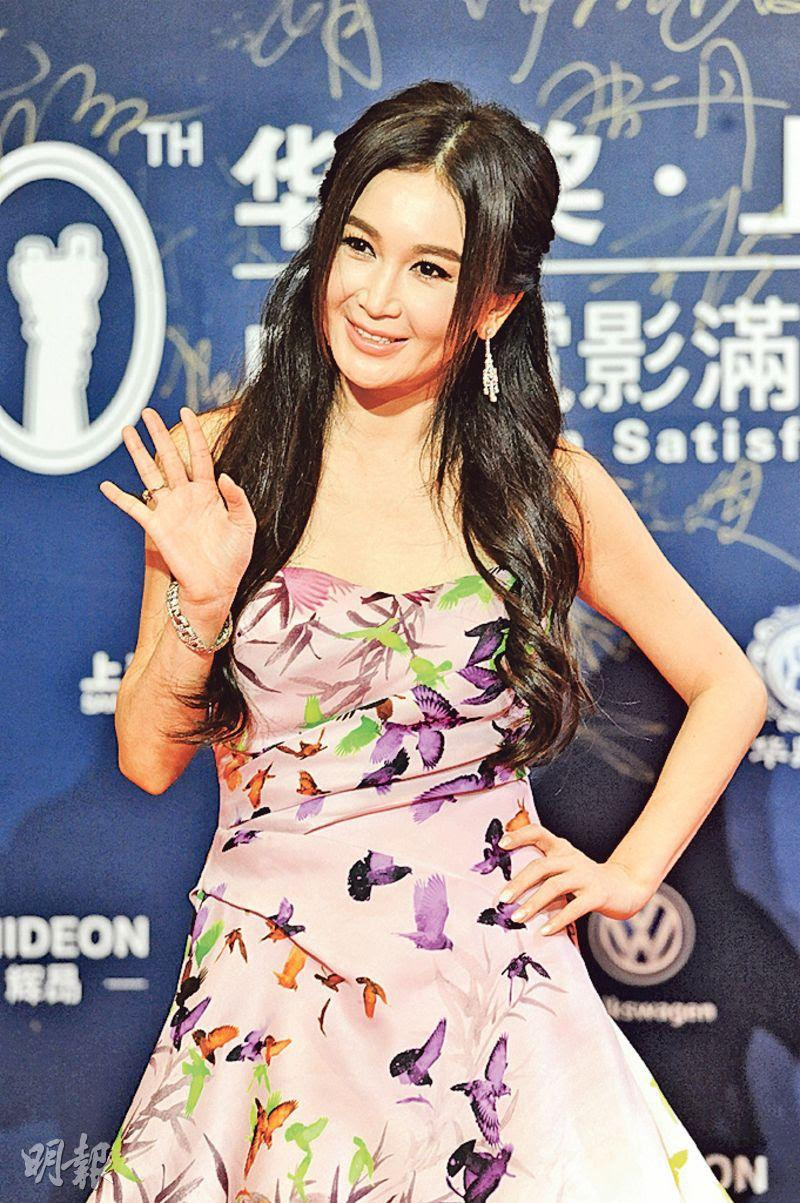 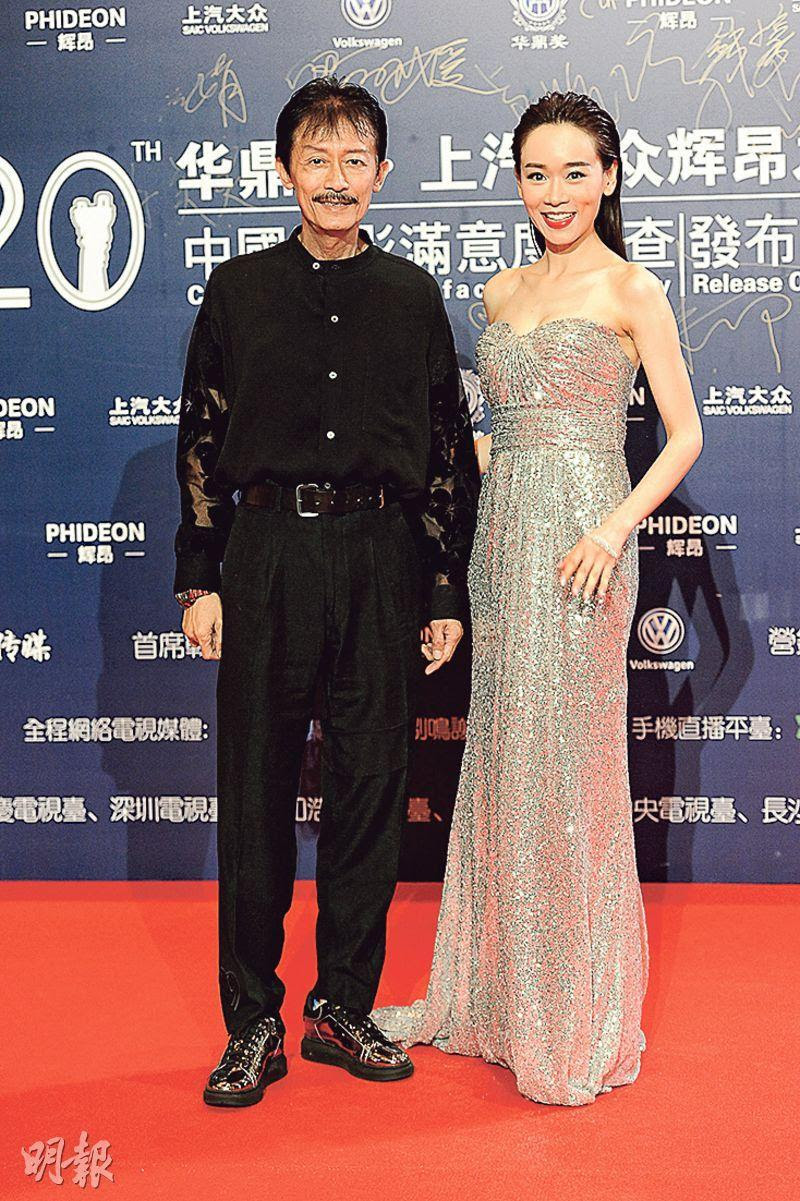 Wu Jing with WOLF WARRIORS won the Best New Director and the film won 5 awards. Wu Jing happily said, "Earlier during the shoot the hardship was indescribable to other. This film took 7 years to plan. Currently I am already in the WOLF WARRIORS 2 production and work has begun for two months. I hope to make it even more exciting, more explosive and even pleasing to the audience." In the future Wu Jing wanted to work with Jackie Chan and Chow Yun Fat the most. He also said that he was all scarred up from the shoot himself. He needed to recover himself first, but he has never told his wife about his injuries. As for the Best New Artist, Liu Haoran said that the award was the greatest recognition and encouragement. He hoped to be able to play different characters from now on, to be able to challenge different things.

While presenting the Lifetime Honorary award to Wu Ma, Wan Bik Ha spoke of her history with Wu Ma in detail. "At age 21 I worked with Wu Ma on THE LAST EUNUCH IN CHINA. He played an eunuch. Other actors included (Max) Mok Siu Chung and (Andy) Lau Tak Wa. This film brought me a lot of memories, and thus Wu Ma even became my good friend. We often had dinner and drinks to chat. Later I worked with Wu Ma on his directing debut CIRCUS KIDS. Two years ago when I heard the news of his passing it was very sudden, because he passed away in his sleep." She said Wu Ma was kind and like a father. Wan Bik ha also introduced girls to him. "When we made CIRCUS, I watched him meet the current Mrs. Wu Ma. This was destiny."

Shirley Yeung Szeki presented the Best Director Award. Currently she is busy with working in the Mainland. Of course she hoped that suitable jobs would find her in Hong Kong as well. Has she missed her daughter while in the Mainland? "My over 4 year old daughter is already in K2 and starts to learn things. She knows that she has to be good. When she goes to school she no longer cries. Instead she feels a little lost during the summer and always says that she wants to go to school. Finally Grandpa and Grandma took her on vacation."

Max Zhang Jin revealed that his wife Ada Choi Siu Fun had to stay home to watch their daughters. "Earlier when my wife was working in the Mainland, I took care of the girls. Now she is back, she is taking care of them. Because school started for them recently, we have been busier. Both girls are attending an international school, now it's a good opportunity for me to learn English. My wife and I have the same educational direction, I feel cultivating the children's character is more important than knowledge." As for the award, Zhang Jin was both grateful and surprised. He realized that a character was not only about playing a hero or a villain, receiving the audience's appreciation was the greatest comfort.