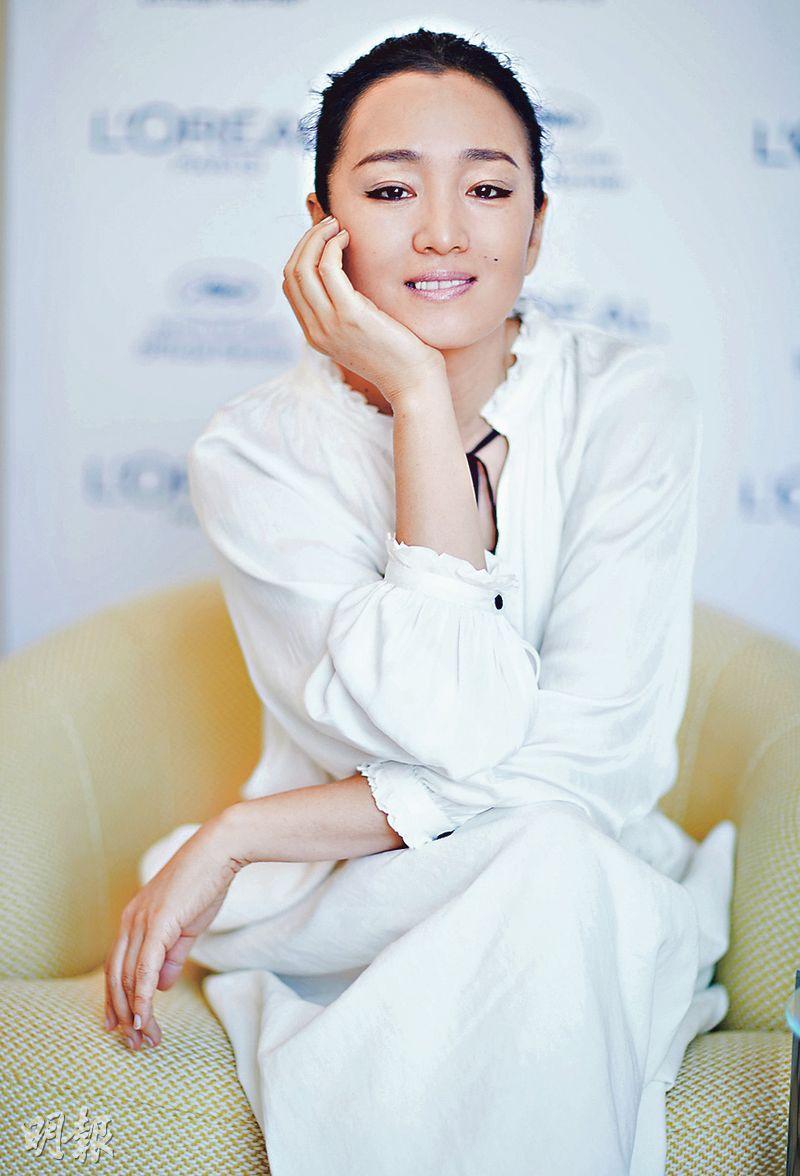 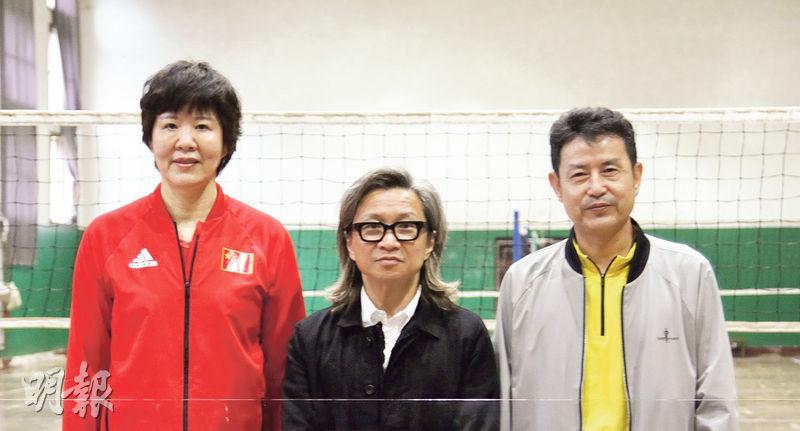 Gong Li spoke to the Mainland media at the Cannes Film Festival. Speaking of playing the women's national volleyball team coach Lang Ping in the Peter Chan Ho Sun directed film, Gong Li revealed that currently they were still discussing the script. Chan Ho Sun hoped to be able to make an international film as Chinese Women's National Volleyball Team should march toward the world. She expressed that she was very honored to be able to play Coach Lang Ping, but she worried that she would not perform well. She would have some sport technical difficulties as it was a territory that she has never been in touch with before. As soon as she joined the team she would have to start to prepare and spend everyday with volleyball. She said that she wanted to challenge characters that she has never played before, but she felt that she would not be able to play young characters. She said, "I wouldn't like to, nor would I be able to." Was she interested in directing? She said no. "Going one thing well in a lifetime is enough for me -- being a good actor."
Posted by hktopten at 2:06 PM