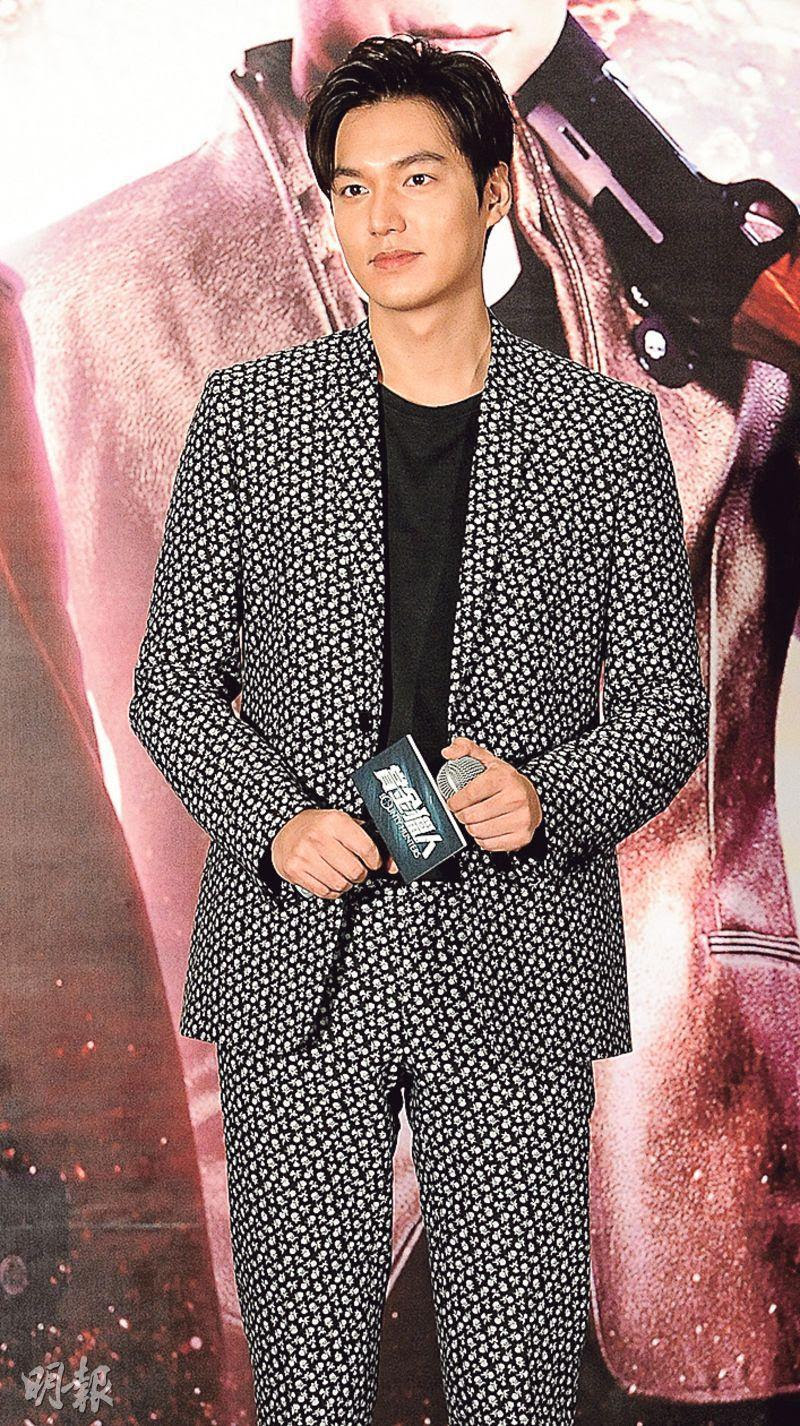 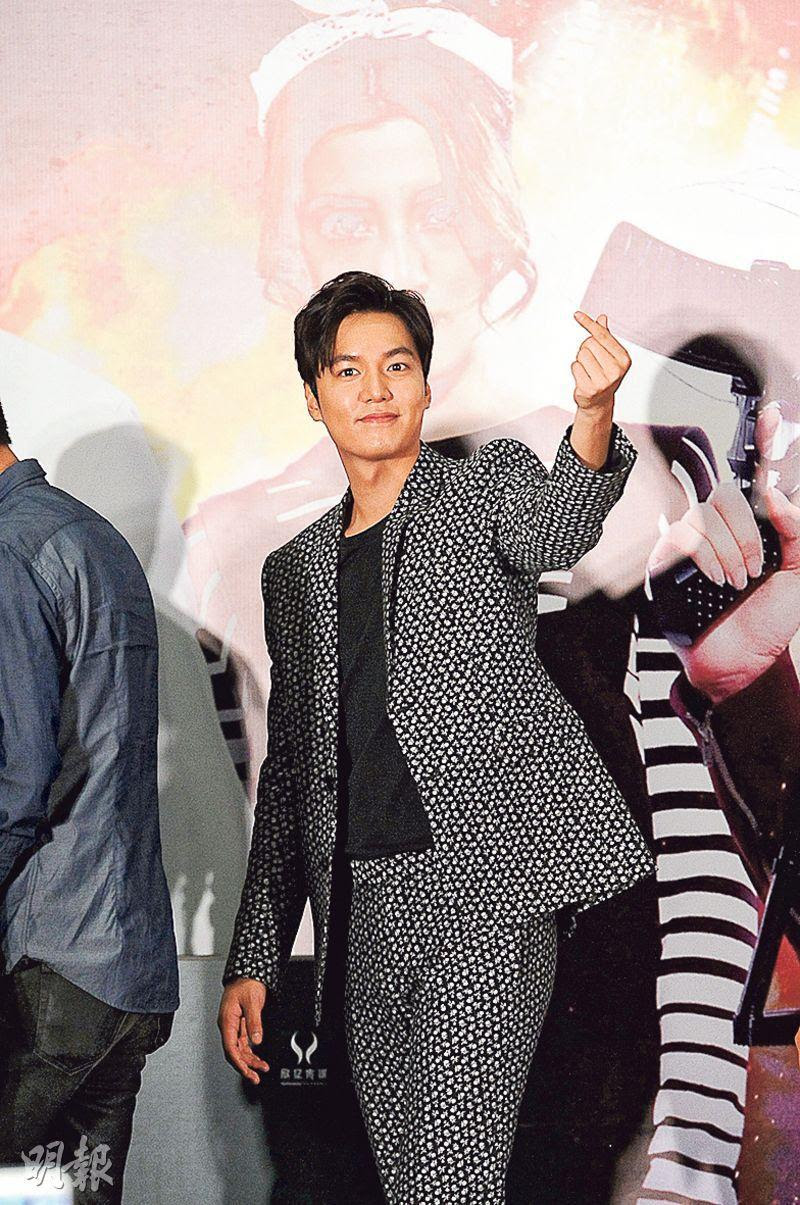 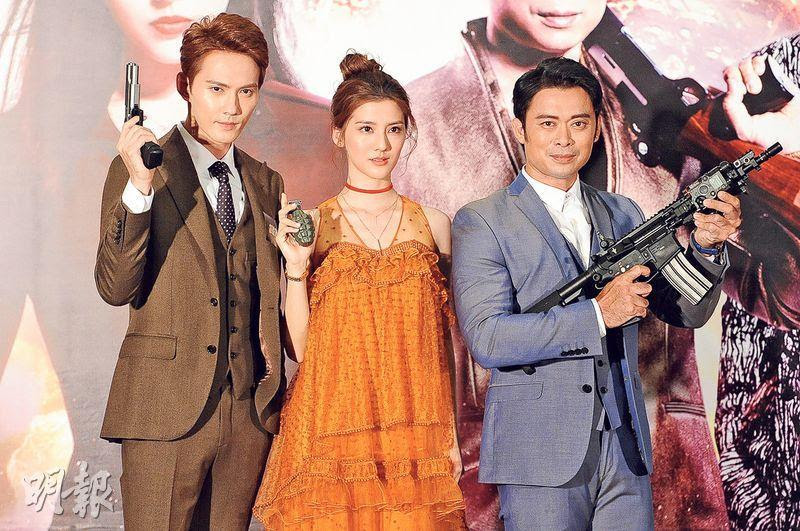 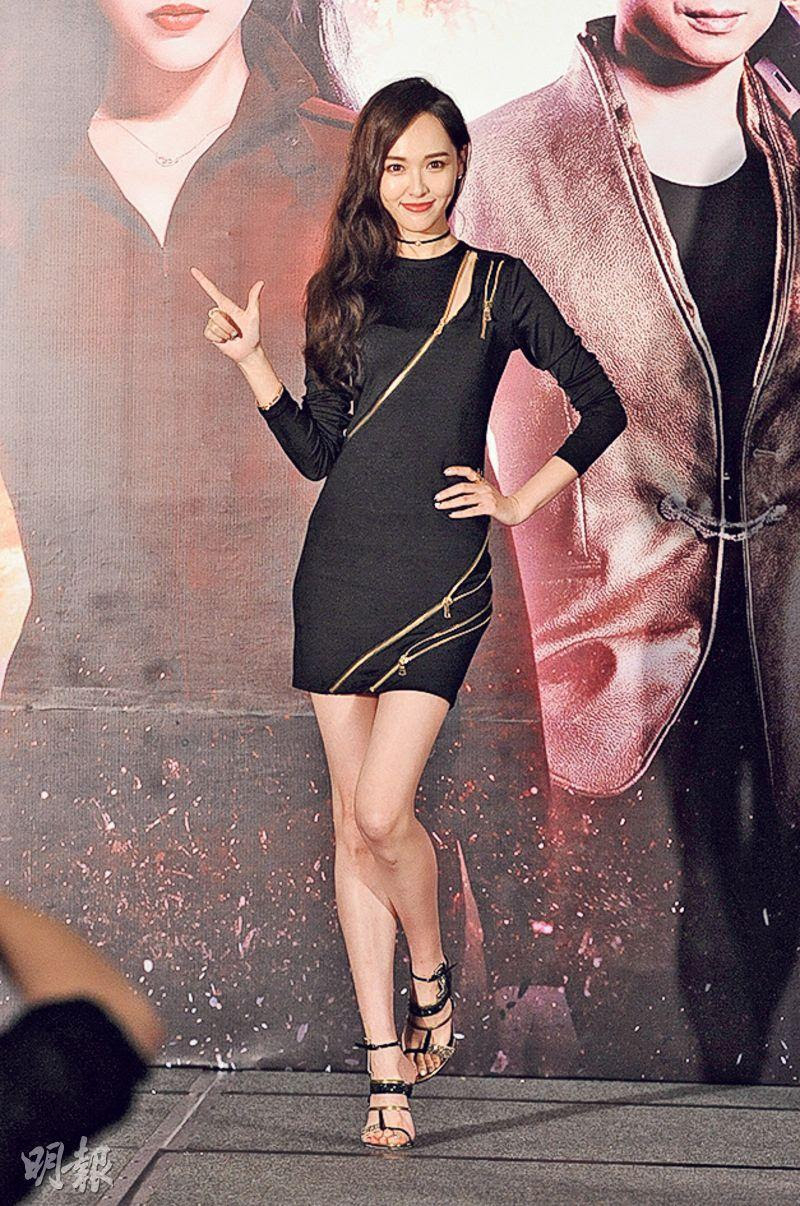 Lee Min-Ho said that he has been on television and in films. He also has worked on some action scenes, but this time the stunts were on an even larger scale. They required wires. To have the best effect he already started training two months before the shoot. Yet during the shoot he was injured. Lee Min-Ho revealed that at the time he hit his head, but he understood that such situations often happened on action film shoots. Thus as an actor he would try to resolve the problem and returned to work. Would he like to make romance or continue to make action film in the future? He said that he had no restriction on the characters that he played. He knew that the audience has waited for him to perform for a long time. Thus he hoped this time when he worked with a Hong Kong team he would still receive everyone's admiration.

Later, Lee Min-Ho said a heart shaped gesture to fans and said in Putonghua four times "I love you". Then before getting off the stage he again made the heart with his hands. Fans screamed over and over. After the premiere, Lee Min-Ho went to Kowloon Bay for spicy bridge under the overpass in Wan Chai. Fans surrounded him as he got out of his vehicle, but security escorted him into the restaurant. After almost a hour he left. Yesterday afternoon "Oppa" has already returned to work in Korea.

Tang Yan in the film had car jumping and explosion stunts. In one scene she had to climb to the edge of the car, which was quite thrilling for her. In addition she and Lee Min-Ho had an action scene. She said that before the performance she had training and practices, thus she was able to complete the stunts successfully. Fan Siu Wong played a butler in the film and did not have any action scene. Director Terra Shin said that he was unable to let Fan Siu Wong show his skills, he could only hope for better arrangements the next time. The director also praised Lee Min-Ho for being very smart and very professional with his action scenes.
Posted by hktopten at 10:06 PM