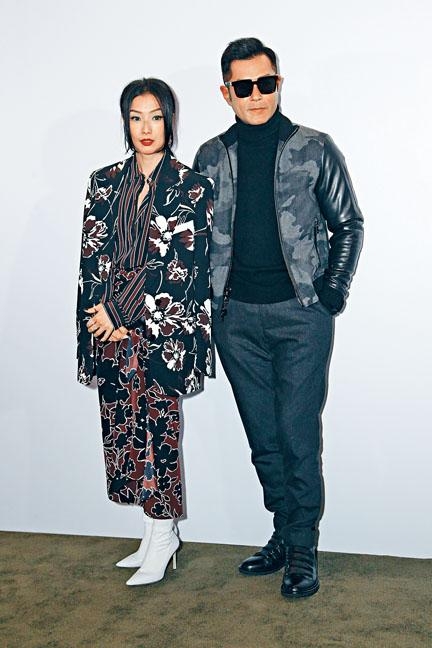 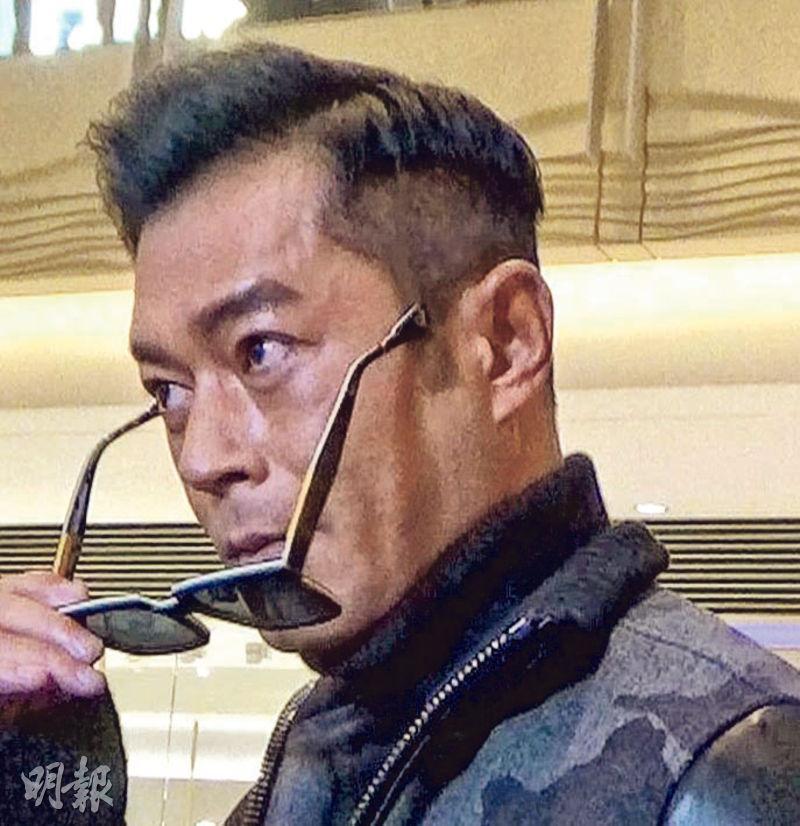 Koo Tin Lok arrived in sunglasses. When he posed for photos with Sammi the event asked the media not to use flash photography. Sammi also consoled Goo Jai. Goo Jai pulled down his sunglasses during hs interview. His right eye was all red. Goo Jai said that earlier while working on DYNASTY WARRIORS (JUN SAM GOK MO SEUNG) in Xiangshan was struck in the eye with a weapon. "I got eight stitches, which was removed after ten days. The soonest I would recover would be in three to four weeks. (Did you stop working?) The best would not be not to, I would try as much as I can. (Would you vision be affected?) For now it's OK, but I am waiting for after removing the stitches to find out." He said that the Xiangshan shoot was already done. After his injury he immediately returned to Hong Kong. Did he have to cover his eye? He helplessly said, "I have to work, but with the air pressure on the flight my eyes hurt even when I closed them. It was the eyeball! (Did the film company get your any insurance?) Yes."
Posted by hktopten at 7:18 PM