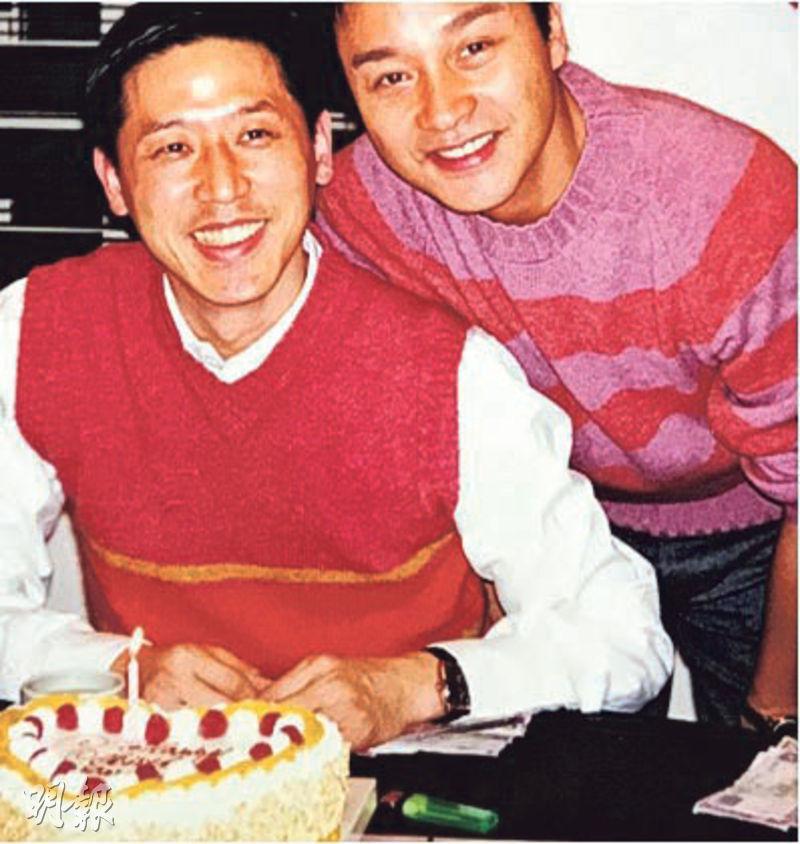 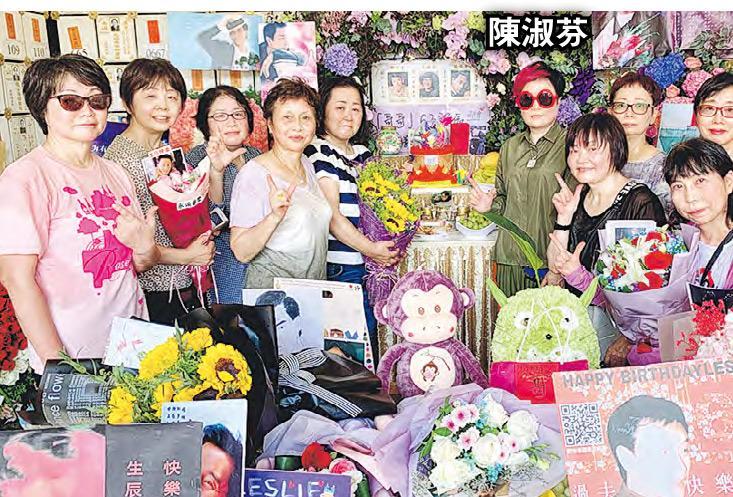 In addition Don Li Yat Long appeared at the Hong Kong Polytechnic Institute to attend a Gor Gor birthday event. He said that Gor Gor has been his idol since childhood, and he had a collection of all of his records and films. He even shared Gor Gor's influence on him and mentioned that on December 14th he and Lee Kwok Cheung would attend a Gor Gor themed concert in Foshan.
Posted by hktopten at 1:56 PM