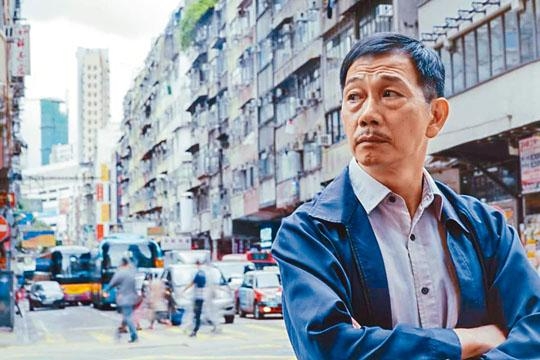 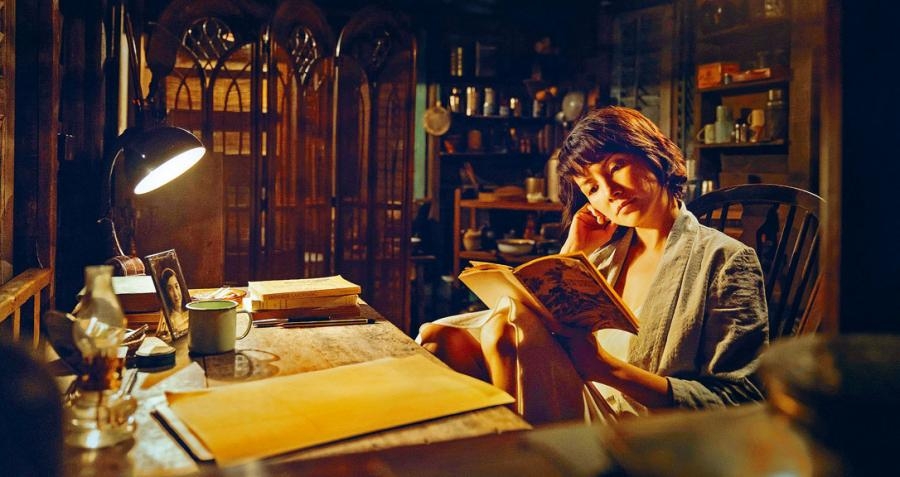 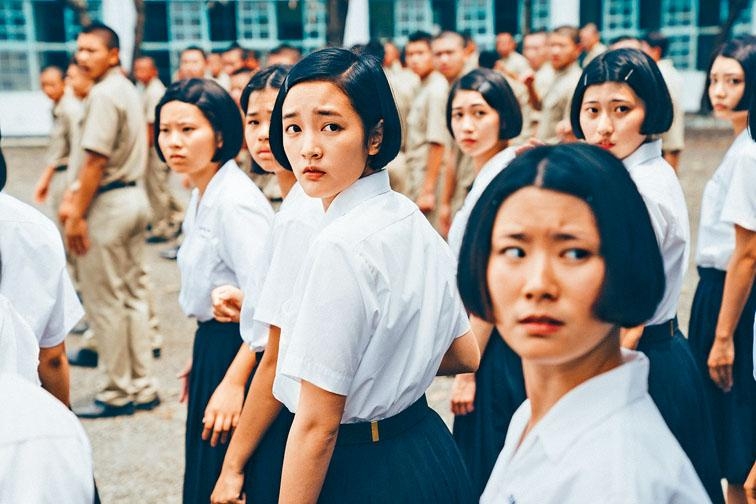 The 56th Golden Horse Award will take place on November 23rd. Yesterday the nominations were announced; this year the Golden Horse Awards was swept into a political storm. Mainland stated a suspension of film applications and many Hong Kong films also retreated from applying. Director Johnnie To Kei Fung also resigned from the Golden Horse jury president post due to "production contractual restriction with film investors", but two Hong Kong films SUK SUK and MY PRINCE EDWARD (GUM DOH) were still nominated. SUK SUK's leads Ben Yuen Fu Wa and Cheung Ka Nin (Tai Po) were nominated with MY PRINCE EDWARD's Chu Pak Hong for Best Actor. SUK SUK's other actor Patra Au Ga Man was nominated for Best Supporting Actress. The film was also nominated for Best Narrative Feature. Lee Sinjie with THE GARDEN OF EVENING MISTS and DETENTION's Gingle Wong would compete for Best Actress. DETENTION, which made NT$ 180 million in Taiwan received the most nominations this year with 12.

Known as the "Ghost Queen" Lee Sinjie with THE EYE (GEIN GWAI) in 2002 won her first Golden Horse Best Actress. This year with THE GARDEN OF EVENING MISTS she was nominated with DETENTION's Gingle Wang, A SUN's Samantha Ko, SYNAPSES' Lu Hsueh-feng and WET SEASON's Yeo Yann-yann. Lee Sinjie said, "As an actor I have always hoped to be able to have more opportunities to go home and participate in Malaysia's movies. THE GARDEN OF EVENING MIST is my first Malaysian movie. Today I am very happy and moved." Lee Sinjie was touched because MISTS received 9 nominated and gave the team a huge boost. They were also recognition for Malaysian movies. DETENTION's Gingle Wang was yesterday's Golden Horse Award nomination press conference's host. When she heard that she was nominated, she truly wanted to cry.

Last year's Golden Horse Best Supporting Actor Yuen Fu Wa this year with SUK SUK was nominated for Best Actor; he thanked the Golden Horse Award. "This morning I started work at 4AM until now, I still haven't digested this news. After calming down a little bit, it is something to be happy about. At least I have done all I could on my job, I also have no regret of choosing this road of an actor. This is the greatest feeling. I want to thank SUK SUK's director the most. He said that he auditioned many actors before choosing me for this role. He also chose a good co-star in Tai Po. I am already very happy with the nomination."

Competing with Yuen Fu Wa would be MY PRINCE EDWARD's Chu Pak Hong, who was in a band with Michael Ning (Bak Ji). He was both surprised and pleased. "I have never thought about being nominated, I didn't know that today the nominations were announced. Although I am in this business, I never thought that I would have anything to do with it. When I was younger I would dream a little; so when I just went to the audition and found out that I was nominated, my first reaction was to scream. So far I still haven't completely accepted the fact. I would have to settle down a little first!"

MY PRINCE EDWARD aside from Chu Pak Hong's Best Actor nomination, Wong Yee Lam was also nominated for Best New Director. The lead actress Stephy Tang Lai Yan performed song of the same title was also nominated for Best Original Film Song. She said, "This song is the first song that I have the impulse and passion to step into a recording studio since my single 4 years old. The feeling already mixed song and emotion into one, which is very special. To be recognized of course I am very happy."