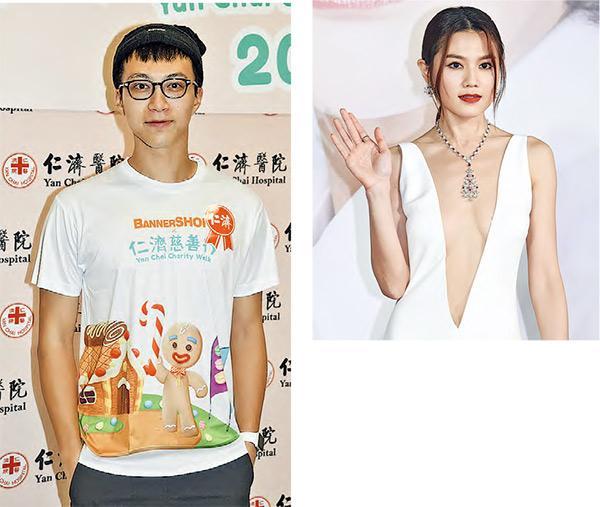 James Ng Yip Kwan and Jinny Ng Yeuk Hei yesterday attended a Yan Chai charity event. Brother Kwan still has not have the time to discuss a new contract after his record company contract came to term, as he had to go to Malaysia for the Shaw film FEI FAN SAM HUP (EXTRAORDINARY HEROIC TRIO). This time he would go for a week, half for work and half for play as he would bring his mother along. He joked that he wanted a little romance with Chrissie Chau Sau Na. 9 years ago they had a connection due to a photo book. Now they would work together and he felt that life was very wonderful. Would he have any intimate scene? He said that it was not in the script, but adjustments might be made on the set. He however would not need to get into shape to see Sister Na because his character would be more ordinary.
Posted by hktopten at 1:44 PM