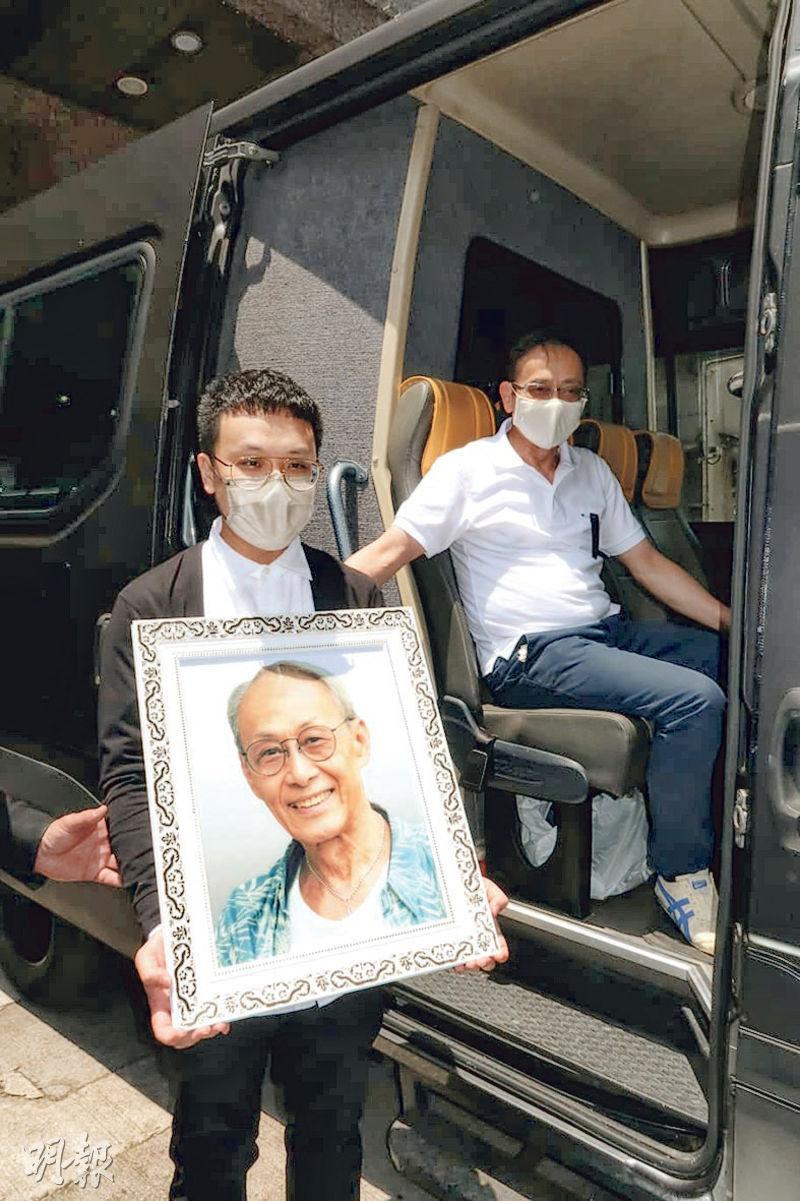 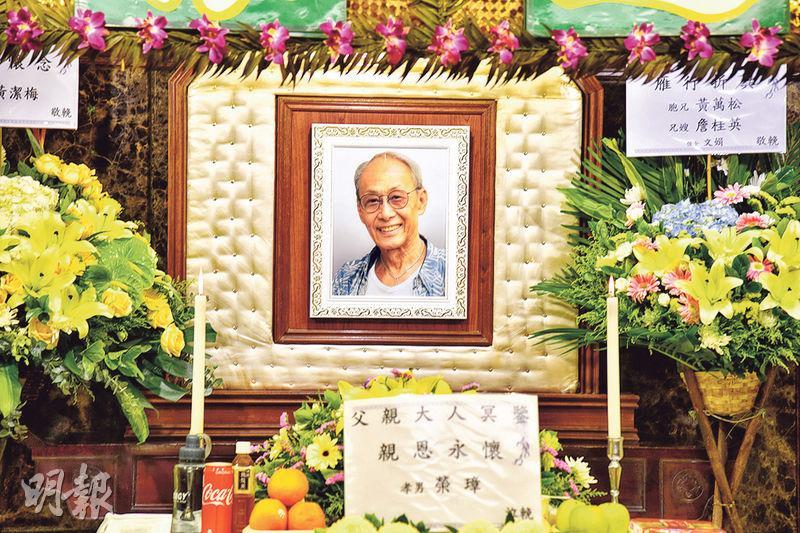 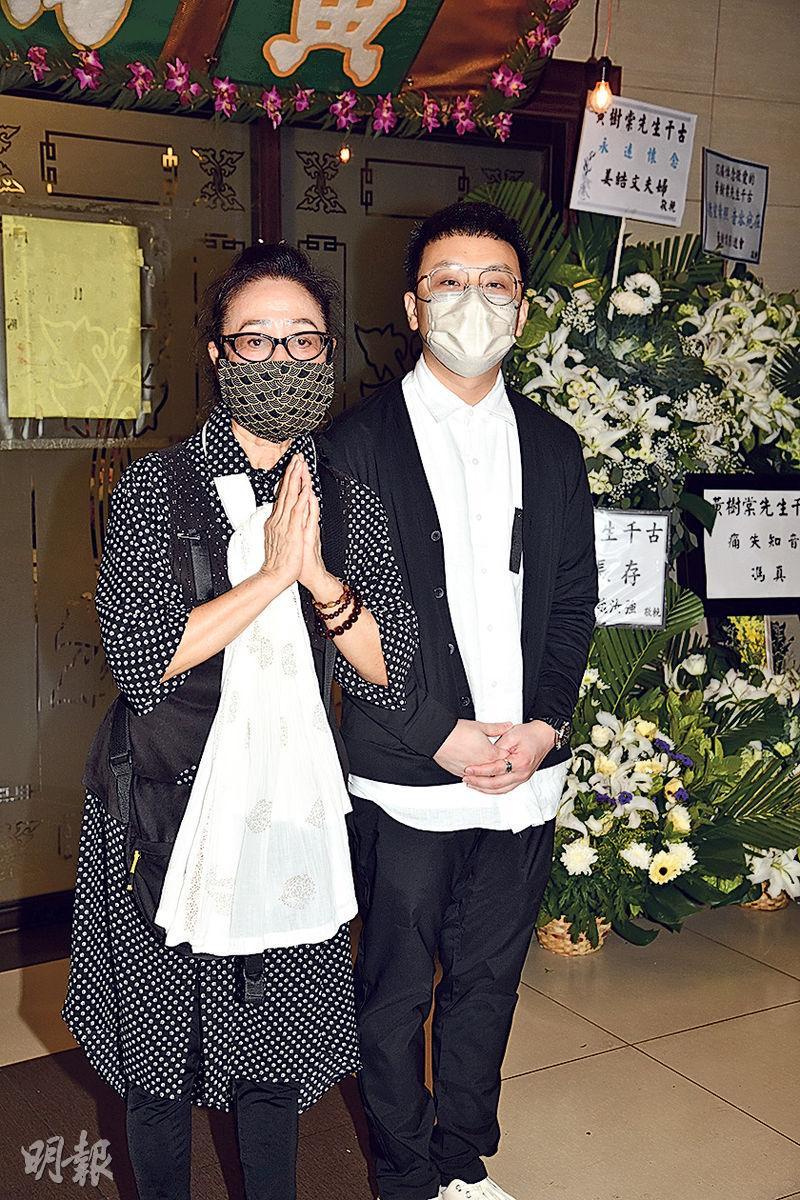 Veteran artist Wong Shu Tong on April 10th passed away from colorectal cancer at age 74. The services took place at the Universal Funeral Parlor in Hung Hom with the funeral the next day. The coffin was transported to the Diamond Hill crematorium and his ashes would be scattered at the memorial garden.

Brother Tong's sister Wong Man Wai put her hands together as soon as she saw the media, then she and nephew Wong Wing Cheung spoke to the press. The saddened Wong Man Wai even broke down in tears many times. "There is always love in the world. Under such poor condition Brother Tong would have a safe journey. He would leave the pain behind and find joy!" She also said that she had many siblings, some of her nephews and nieces due to the pandemic did not return in time. After years in film and television with her older brother, she brokenheartedly said, "Ultimately I would miss him. I really love him. I hope he would be handsome. After a hundred years he would return to the world a good man. I shouldn't cry, I should treat it like I am sending him on location. This time Brother Tong wouldn't be lonely, Sister Kam, Brother Bing would meet him for the flight to go on tour, so I brought a lot of food for the airport. It's a little something from me."

Yuen Man Kit said that when he jumped from TVB to ATV, the first series he worked with Brother Tong on was THE SNOW IS RED. Because it was the first time they worked together, Brother Tong told him, "Kid, when you come to work have some tea and coffee ready. Actually Brother Tong really took care of the younger generation. He said that because he wanted everyone to be on the same page. On the set he also always taught our stunt people action. Brother Tong, among the on screen people I have seen, was a very positive and optimistic person. He would encourage me, 'Kit Jai, don't distrust people. You have to bring your heart out to trust people.' He meant to tell me not to be so suspicious and defend against people so often." He also said that he once heard Brother Tong share the history of him making a living in Taiwan. He thought he was very optimistic and positive, an elder who was like a big kid. The next day after he recovered from cancer he returned to work, which was a great spirit. He felt that he was a classical person in modern times. He also lamented, "Brother Tong's passing, I am not willing to believe it."
Posted by hktopten at 7:42 PM