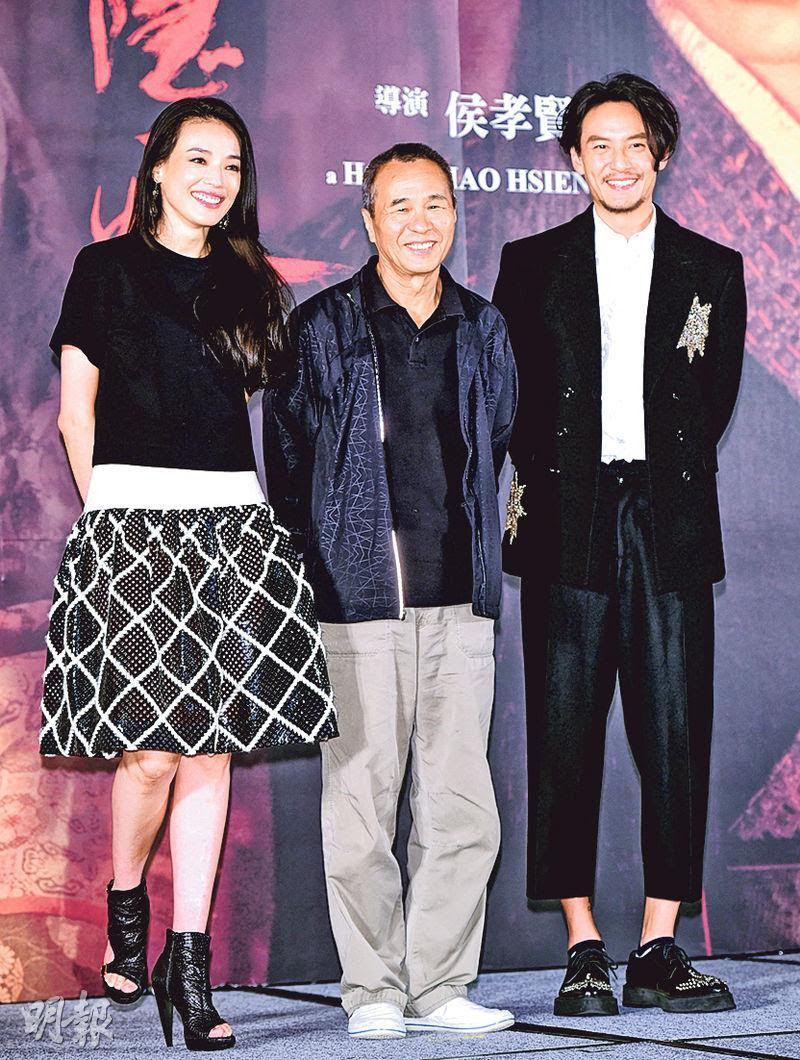 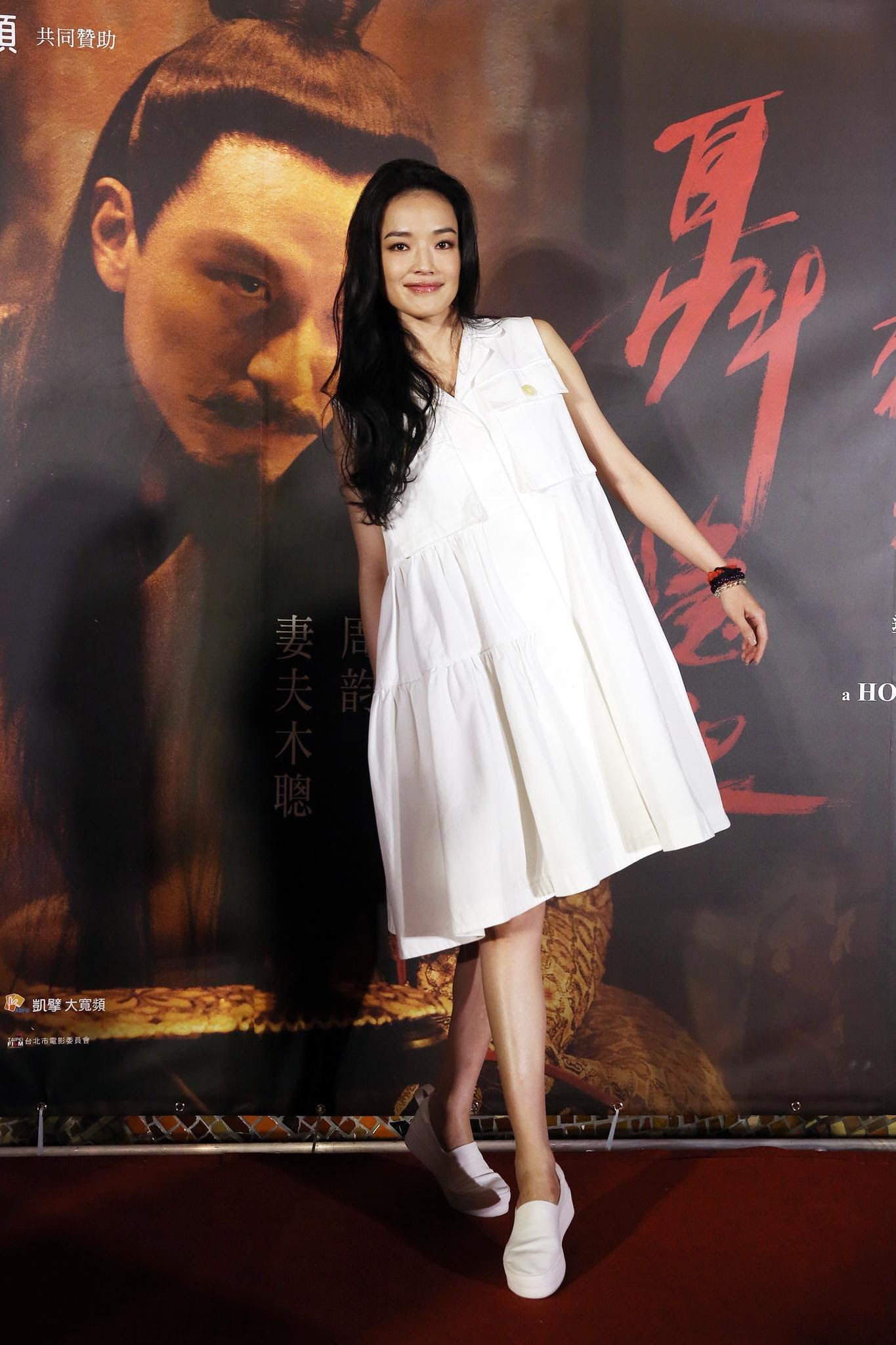 Chang Chen joked that he has known Shu Qi for over 15 years. The first time they met was in a Hong Kong restaurant. When they left Shu Qi gave him her number, but on the note she did not write Shu Qi but "Great Beauty". Shu Qi felt that Chang Chen's heart has never changed over the years. Now he is only "playing a mature and stable Chang Chen".
Posted by hktopten at 8:01 PM